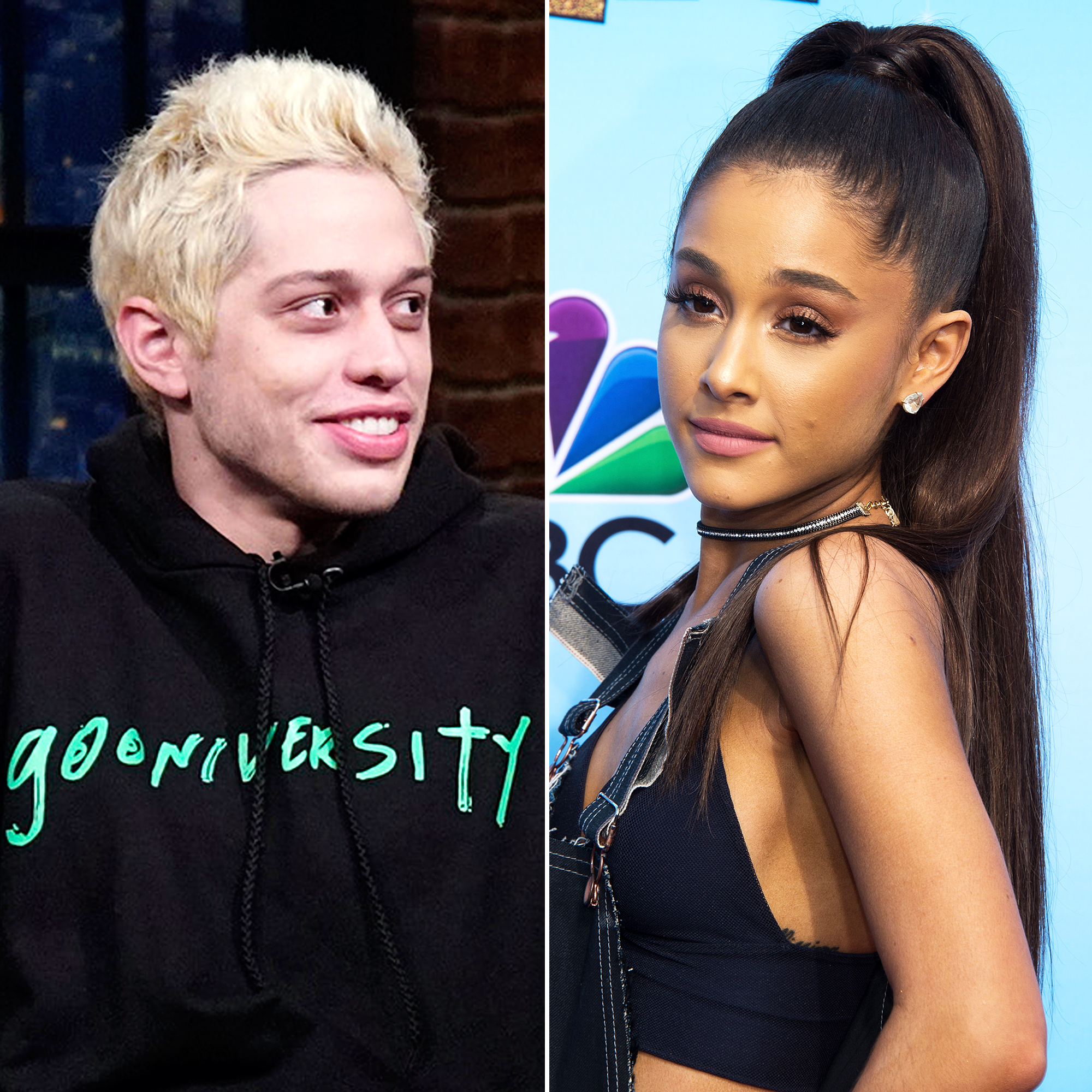 Pete Davidson and Ariana Grande are living separate lives on social media nearly two months after calling off their engagement.

Grande, 26, messaged a fan on Monday, December 3, admitting she doesn’t have access to Davidson’s posts. “I have never encouraged anything but forgiveness. I care deeply about Pete and his health and would never encourage any kind of mistreatment,” the singer wrote. “I haven’t seen any of it because I’m blocked but I want you to know that I would never want or encourage that ever and you should know that. I care about him deeply.”

A source confirmed to Us that Davidson, 26, blocked the pop star and “is trying to distance himself from her narrative for his health.”

The “Thank U, Next” singer’s remarks came hours after Davidson spoke out about being bullied online, especially after the pair ended their four-month engagement at the end of October. “I’m trying to understand how when something happens to a guy the entire world just trashes him without any facts or frame of reference,” he wrote via Instagram earlier on Monday. “No matter how hard the internet or anyone tries to make me kill myself. I won’t. I’m upset I even have to say this.” 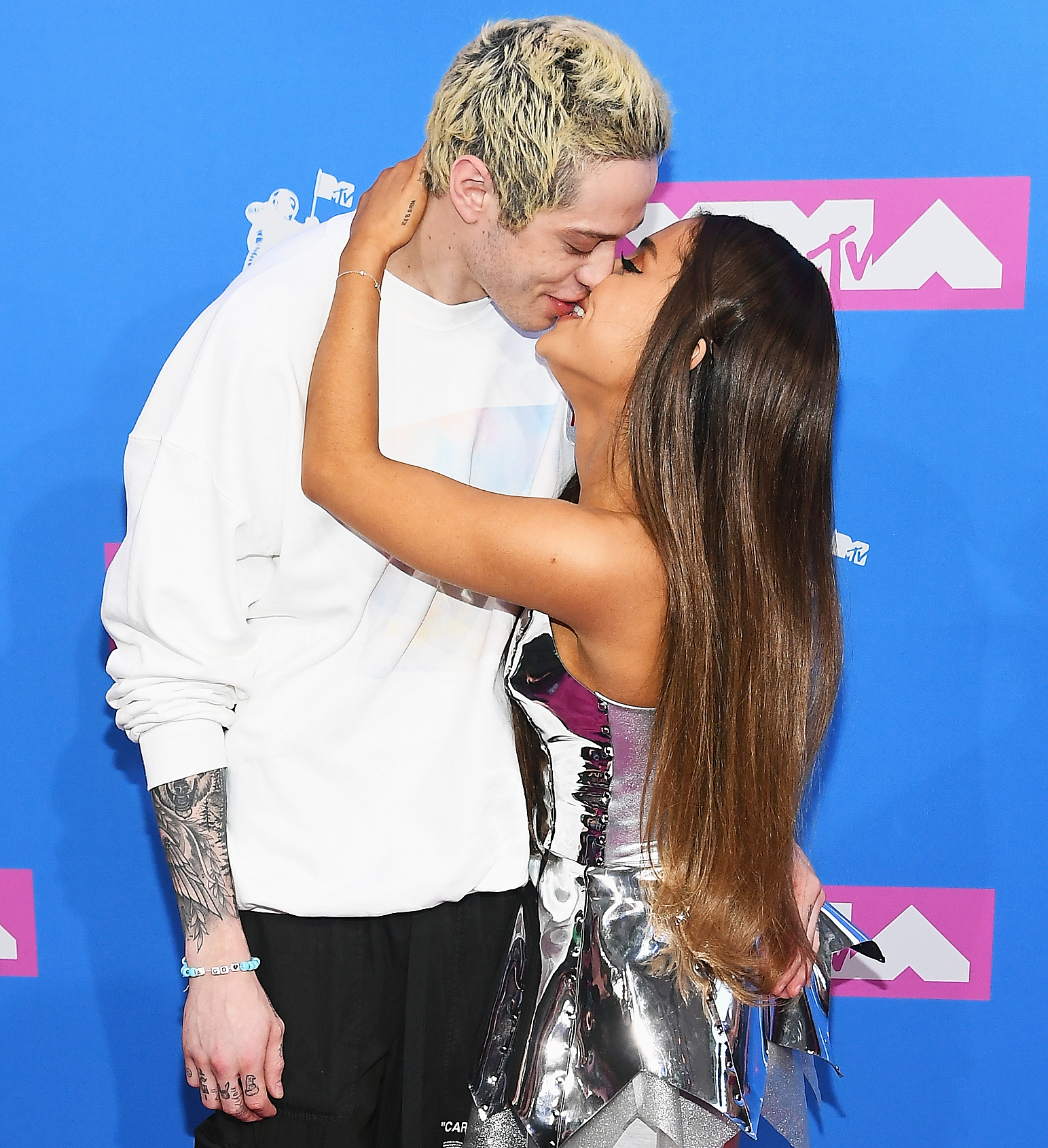 Grande addressed the Saturday Night Live comedian’s emotional message via her Instagram Story on Tuesday, December 4, and encouraged her fans to spread love. “I know u already know this but I feel I need to remind my fans to please be gentler to others,” she wrote. “I care deeply about Pete and his health. I’m asking you to be gentler with others, even on the internet.”

The Set It Up star is back on the market after splitting from the “Breathin” songstress and has joined a dating app. “Pete is dating again,” a source confirmed to Us on Monday. “He’s in a good place and he’s happy. He’s not in a rush. He’s focusing on himself and the future.”

Scarlett Johansson Cried in the Shower When She Found Out Black Widow Was Going To Die in 'Avengers: Endgame' — ‘I Was Heartbroken About It’

How Princess Diana Saved Harry Years After Her Death