Good Morning Britain guest Mickey Ambrose said the show’s bosses need to “reign in” Piers Morgan, 54, as he fears comments made about royal Prince Harry, 35, and Meghan Markle, 38, could be affecting their mental health.

Piers is no stranger to sharing his thoughts about Duke and Duchess of Sussex on television and in his column with the Daily Mail, particularly since the married couple stepped down from their roles as senior royals last month.

In a recent tweet, he called the Duchess of Sussex a “piece of work” as he accused her of getting Prince Harry to “ditch” the royal family.

The Good Morning Britain host has also reportedly branded her “vile” in the past. 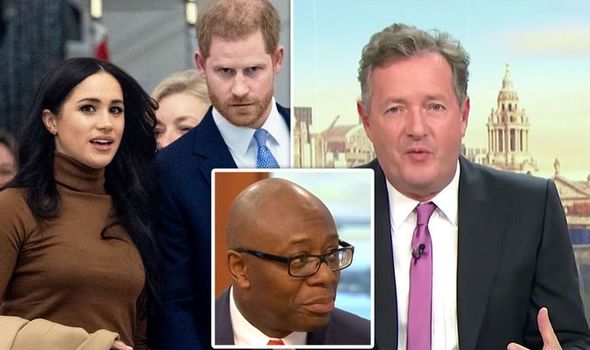 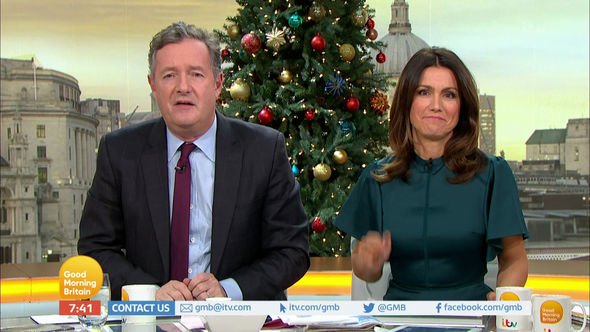 He said: “I just disagree with the way she’s been treated in terms of Mr Piers Morgan.

“He gets too much air time, and the way he has personally harassed and victimised Meghan Markle in this whole debate, she’s a young lady and a recent mum.

“To call her vile and a revolting human being, I just think it’s uncalled for.”

Mickey, who is also a presenter for the Duke of Edinburgh Awards, said he believes Piers should be sacked from the show and stopped from having a column. 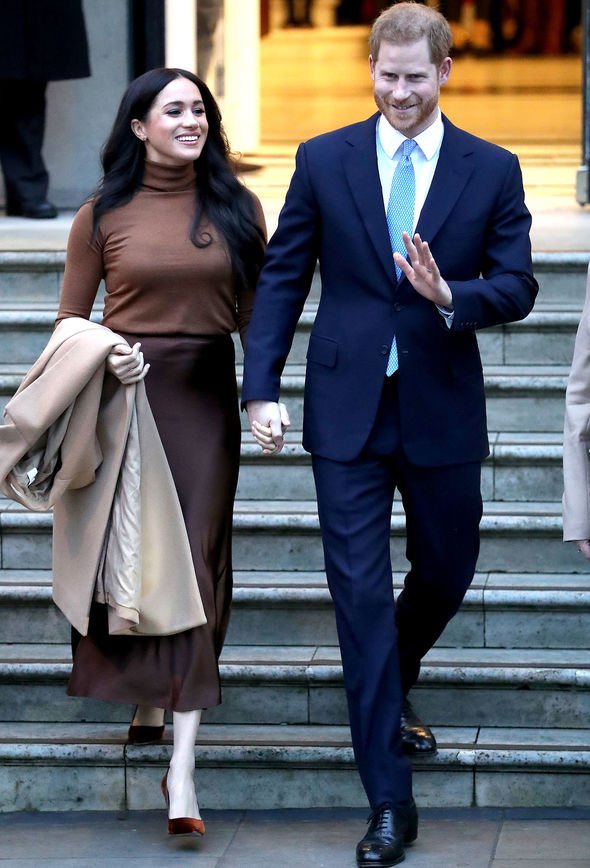 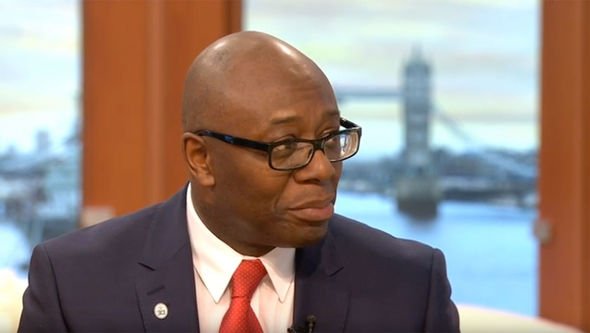 “I think that his bosses need to have a very good look at how he is conducting himself on television and they need to reign him in basically.

“I think she’s [Meghan] is being victimised, vilified and abused in a despairing manner in his column and on television.

Mickey went on to say that he believes Piers’ co-star Susanna Reid “should do more” to stop his comments.

“With Susan Reid she has over time started to stand up to him,” he added.

“They do disagree on things like Donald Trump and I think she should do more, and she is starting to.

“My challenge to him is, would he say to Meghan Markle’s mother, ‘Your daughter is vile?’”

Mickey added he has contacted the show in the hope of challenging the former newspaper editor face-to-face about his remarks.

Express.co.uk has contacted a representative for Good Morning and Piers Morgan for a comment.

Earlier this month, the Duchess of Sussex’s father Thomas was interviewed by Piers and Susanna on the show via video call.

Within the in-depth chat, Thomas said he still hasn’t met Prince Harry or his grandson Archie, despite the pair being together for over two years.

Following this, Piers tweeted: “At its core, this is such a sad human drama.

“I feel very sorry for Thomas Markle. None of this public spotlight was of his choosing.

“His daughter married a Prince and turned his life upside down.”

Camila Cabello and Shawn Mendes Surprise Kids at a Hospital, and You Can Almost Feel Their Joy