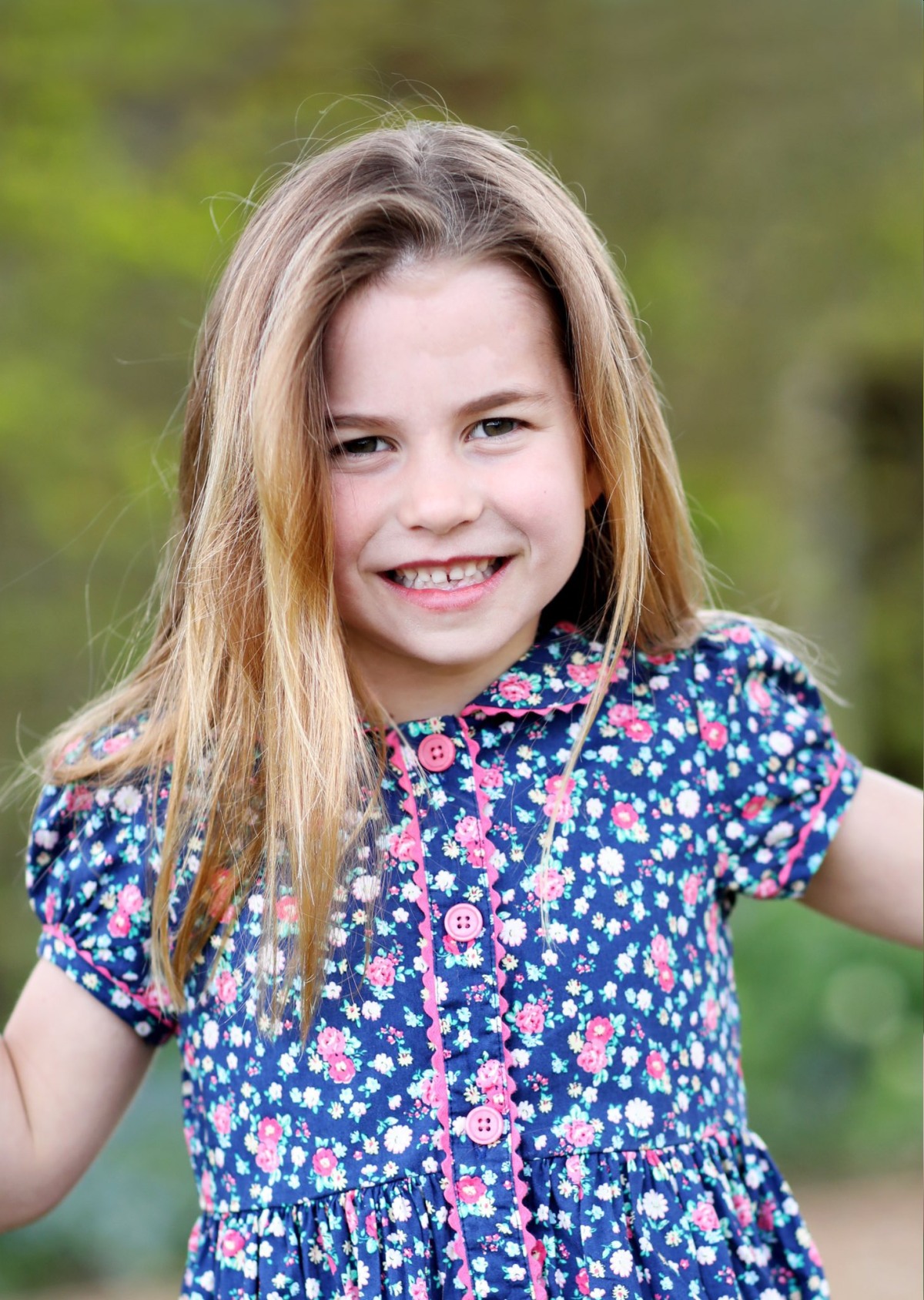 Sunday, May 2nd was Princess Charlotte’s sixth birthday. I still remember when the Duchess of Cambridge gave birth to Charlotte, and how different it was from George’s birth. It felt like we were waiting forever for Kate to go into labor with George, and then with Charlotte, Kate’s delivery felt somewhat sudden. Everything happened really fast that day – Kate checked into the hospital in the early morning, Charlotte came quickly and by early evening the same day, Kate and William were posing with baby Charlotte on the steps of the Lindo Wing. I remember Kate looked amazing too.

Kate took this photo of Charlotte for her sixth birthday, as Kate almost always takes the childrens’ birthday portraits. In recent years, Kate has been doing more outdoor photoshoots, perhaps because the light is better and she seems to favor more “action” shots of the kids. Charlotte’s coloring looks so different these days! She used to have much darker hair and much lighter eyes. Now her eyes look brown (or a very deep hazel) and her hair is very blonde/bronde. It could be that the kids have spent so much time in Norfolk over the past year, and clearly they’ve been outdoors a lot. Even my (Indian) hair got lighter in summer months because I was out in the sun a lot when I was a kid. Either that or Kate gave her child highlights! Who can say. I am curious about how her eyes became so dark though!

Interestingly enough, Prince William was trying to participate in the “social media boycott” to protest racism in football over the weekend. So instead of posting Charlotte’s portrait on the Kensington Palace social media, KP gave the portrait to British journalists to… post on social media. Which isn’t really adhering to the spirit of a social media boycott, but sure.

PS… I am asking you, from the bottom of my heart, to avoid the arguments and comments about who the child looks like. 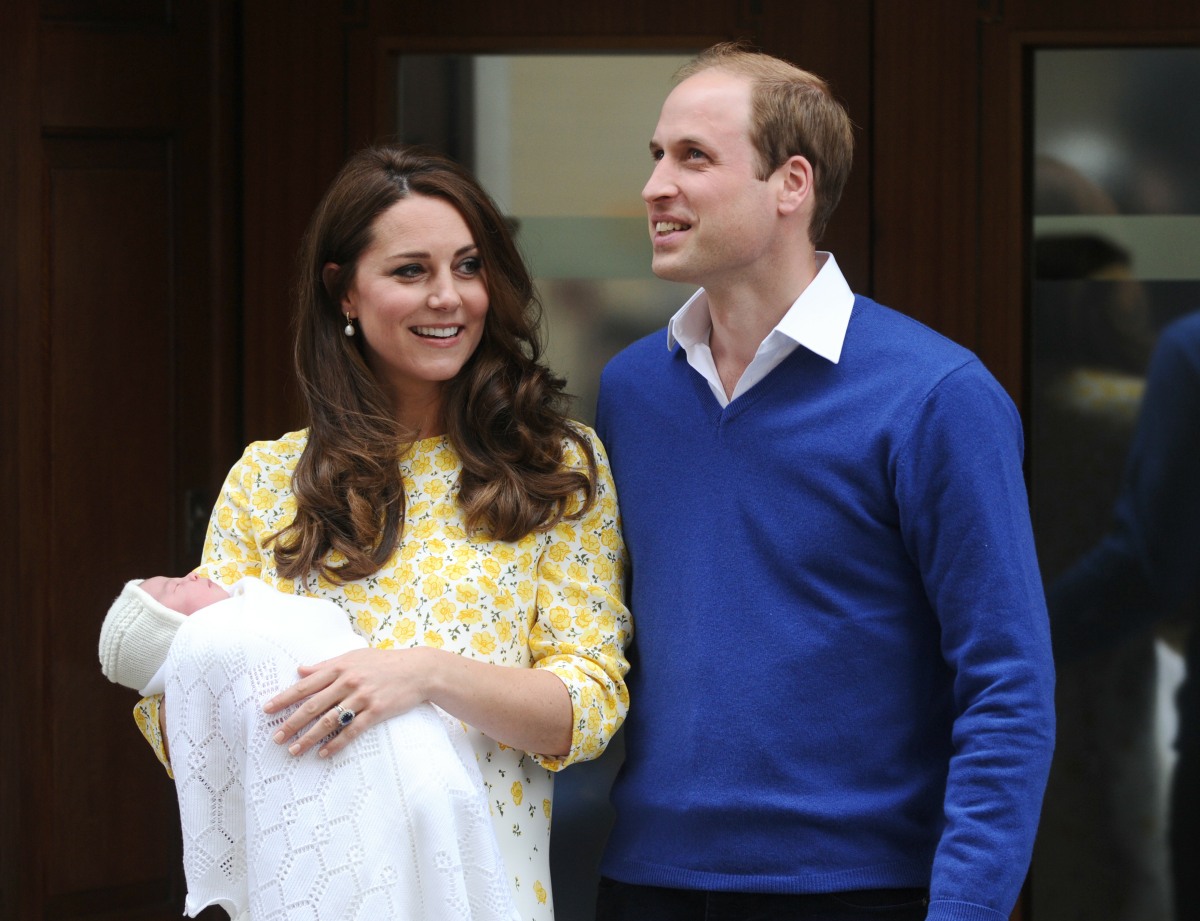 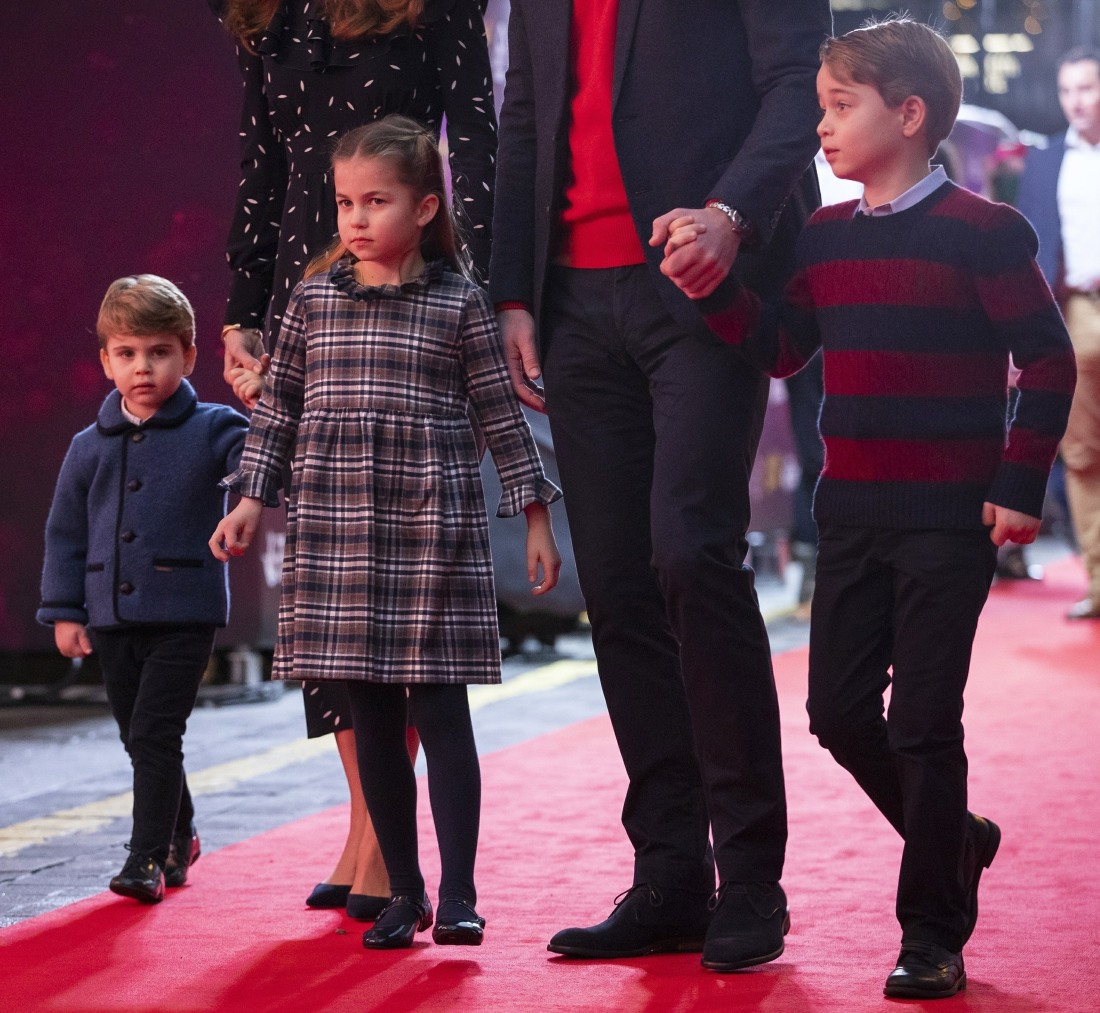 A Fly Landed On Mike Pence’s Head At The VP Debate & Wow, What A Metaphor