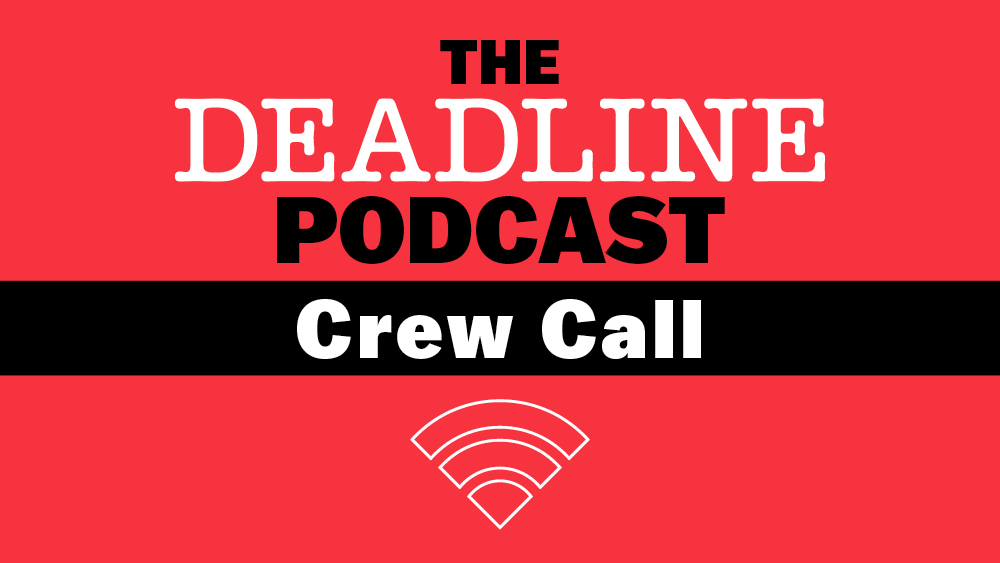 Fennell was drawn to work with Perry given his work on her favorite 1990s teen TV series Sweet Valley High as well as his work on It Follows.

“I saw It Follows, its beauty and cleverness and visual wit just blew me away. Considering that movie was even on a tighter budget than ours was, it looked completely unique in a complete female (way),” Fennell tells Deadline.

Fennell speaks to us about how Margot Robbie’s LuckyChap production label fast-tracked the feature to be made within nine months, why Carey Mulligan was right for the part of Cassie, and the film’s jarring twist-of-an ending.

According to Fennell, not only was there never any pushback about the pic’s ending from the producers around her or studio executives, but she never had any alternatives in place in regards to Cassie’s ultimate fate.

“I don’t draft, I write it all in my head,” Fennell tells us about her screenwriting process, “By the time it’s done, it’s pretty much done.”

“There is no such draft,” says the filmmaker about whether there was a Plan B for Promising Young Woman‘s ending.

“The first draft I wrote down, it was complete.”