Bugzy Malone has been cleared of unlawfully punching two men.

The rapper fractured their jaws with single blows soon after his girlfriend phoned to say three men were breaking into their house.

The 30-year-old said he drove to his former home in Ramsbottom, near Bury, and was braced for a ‘volatile situation’ as he feared for the safety of his then partner, Miami McKenzie, and his mother Mavis, who were inside the house at the time.

Manchester Crown Court heard that a friend also warned him the property was ‘being done over’.

As he approached his home, the grime star – real name Aaron Davis –  said he saw his friend with two men in ‘what was clearly a confrontation’.

He ran over and hit one of the men with a ‘reflex’ punch, claiming he had lunged towards him, and then said he struck the other who made a ‘sharp movement’ in his direction with clenched fists. 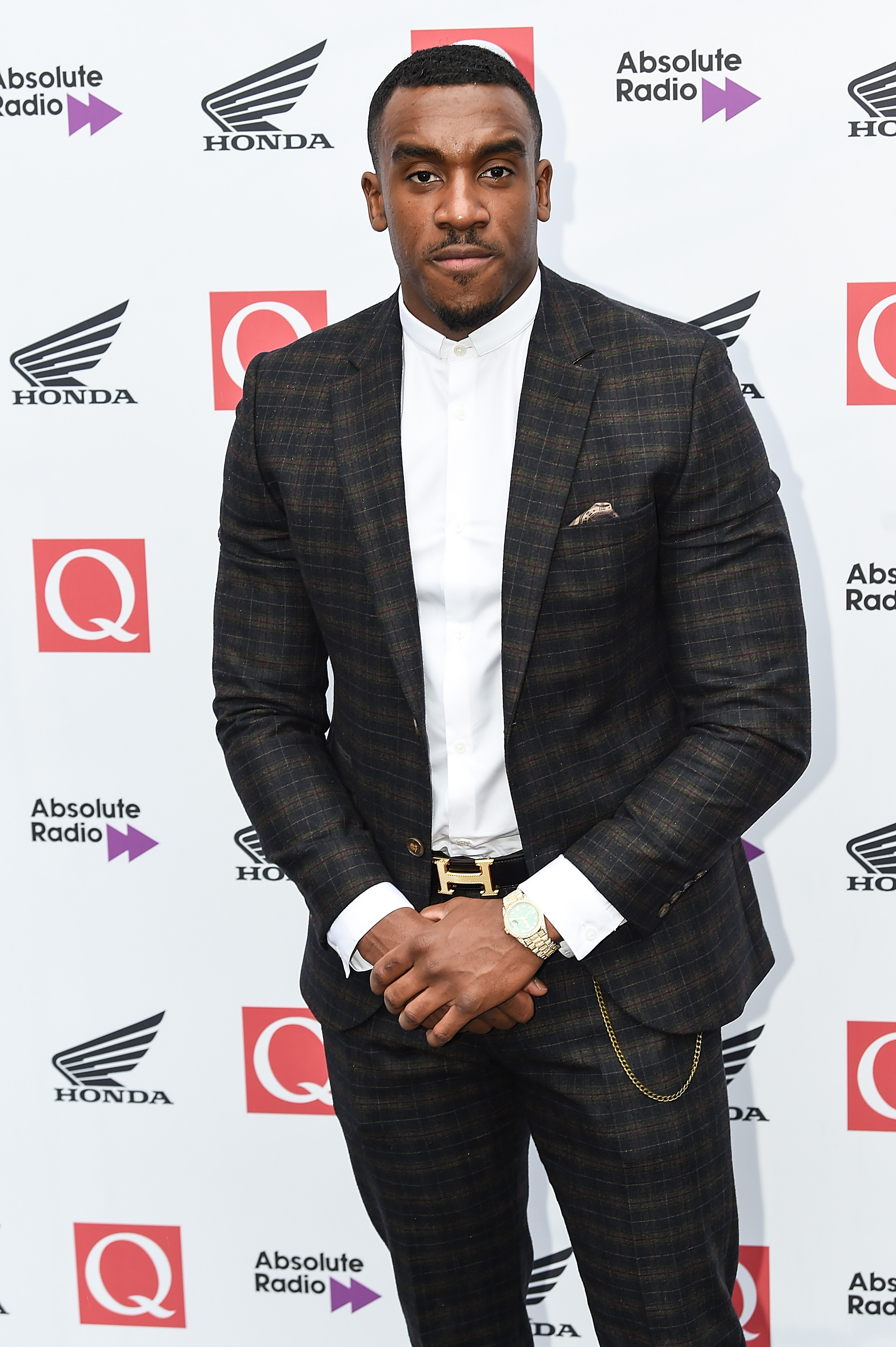 The Crown argued that the musician didn’t act in self-defence, and instead angrily struck out in a sense of justified revenge after he wrongly believed they were the intruders.

Reading a statement outside court, his solicitor Lachlan Nisbet said: ‘Bugzy would like to thank his family and friends and everyone who has supported him resisting these charges.

‘From difficult beginnings Bugzy has worked hard to make a success of himself. Like anyone else he has the right to protect himself, his home and his family if strangers intrude on his property.

‘In this instance, faced with distraught family members, Bugzy did no more than the minimum necessary to defend himself and to secure the safety of his family home.

‘Bugzy is grateful to the judge and all of the jury members who took the time to consider properly all the facts and to reach a considered verdict from the evidence.

‘Bugzy has worked hard to make sure these charges have not diverted him from his work and career. Now that the trial is over Bugzy is looking forward to his UK tour being his core focus.’

The court previously heard that a ‘terrified’ teenage girl, who cannot be identified for legal reasons, rang her parents at town’s annual black pudding-throwing festival festival.

They were told that she asked them to pick her up from nearby Nuttall Park after saying she and her friends had been followed by Malone, who had driven his car in an ‘intimidating manner’.

She said a young man in their friendship group had earlier climbed on to a wall at the rapper’s home, peered over the front gates and shouted his name.

Her dad decided to visit the musician for his version of events, joined by a family friend and the boy’s father, when the latter threw a brick at Malone’s gates and forced his way into the courtyard.

The other two men walked off before they came across the star returning home.

The jury was told the boy’s father was later prosecuted and convicted of causing criminal damage.