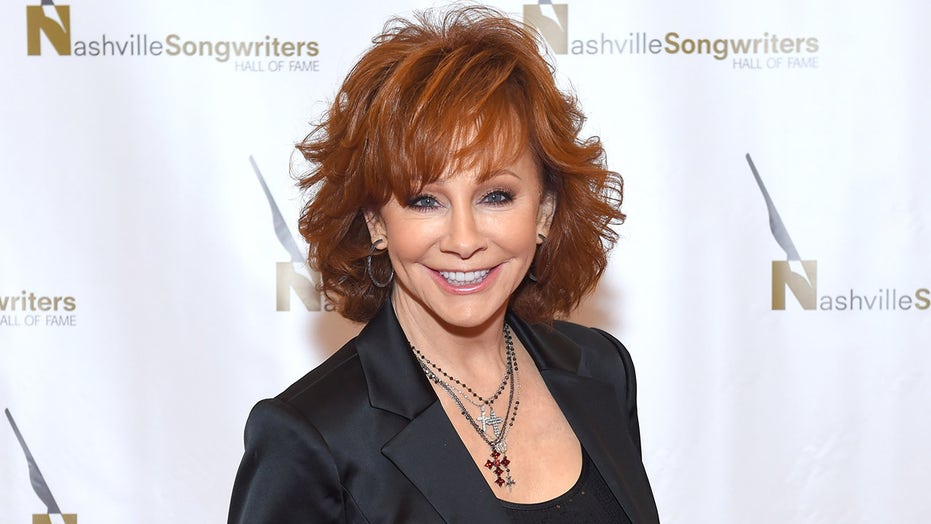 Reba McEntire was one of multiple people rescued from a historic building in Oklahoma this week after a stairwell collapsed.

Video obtained by News 12 shows the country superstar being assisted out of a second-story window and onto a fire ladder by firefighters in downtown Atoka, Okla.

“We were just touring the building and the stairwell was weak but we did not realize how weak it was until several people had gone down it and then we heard the crash and saw the stairs fall,” another visitor at the site named Coby Scherrill recalled to the outlet.

The city’s Emergency Management Director, Travis Mullins, confirmed to Fox News that the incident took place on Tuesday but declined to comment on McEntire’s presence. 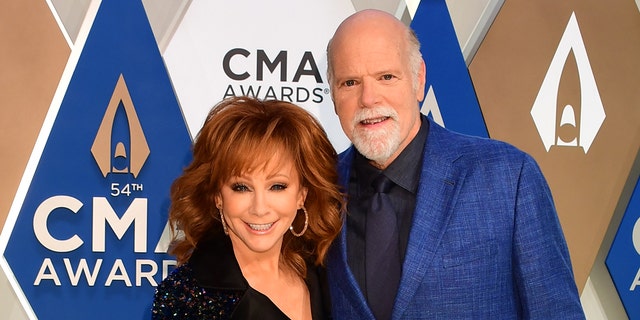 Reports say McEntire was checked by paramedics on site and is ok. Reps for McEntire did not immediately return Fox News’ request for comment.

McEntire was reportedly checking out the site for an upcoming project but little details were provided as to what exactly the reason for her visit was.

The building is reportedly over 100 years old.

Jersey Shore Family Vacation: Will It Be Renewed For Fourth Season Despite Sinking Ratings?