The Oscar winner recently renovated the stunning Brentwood estate with her husband. Take a tour of the mansion here!

Reese Witherspoon and her husband Jim Toth have put their Los Angeles mansion on the market for a whopping $25 million. Located in the upscale neighborhood of Brentwood, the sprawling 3-acre estate has seven bedrooms, 10 bathrooms, a jaw-dropping chef’s kitchen, a chic spa and the most gorgeous pool. The couple — who have been married for over ten years — bought the pad for $16 million in March 2020. Talk about flipping a house! 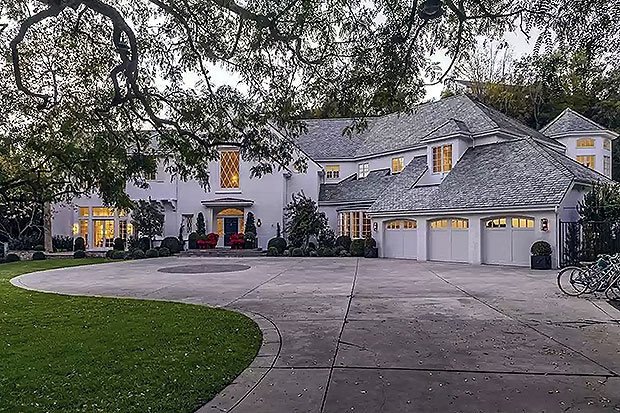 Built in 1993, the mansion measures 10,343 square feet and has gigantic windows throughout, allowing an insane amount of natural light to flood the interior. The recently renovated kitchen boasts a beautiful marble island and high ceilings giving it an airy feel. Grandiose fireplaces are flanked throughout the home, including in the living area, library, and owner’s suite. The outside is perfect for entertaining, with a limestone BBQ area set up near the oversized pool. The landscaping is a must-see, as luscious grasses, succulents and blooming trees are scattered throughout the property. 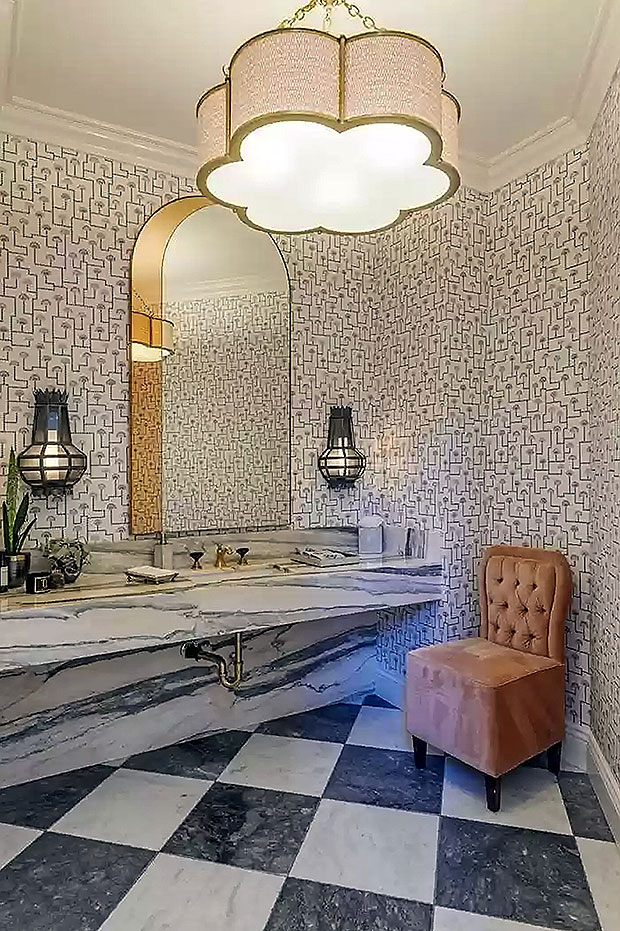 Reese Witherspoon Through The Years — Photos 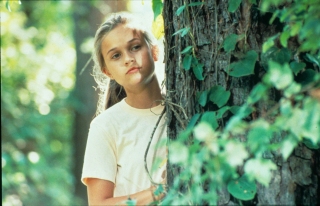 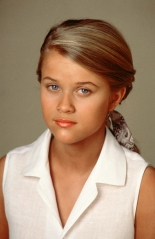 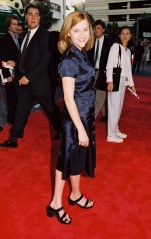 The couple’s humble abode is one of the “most private properties on L.A.’s Westside,” according to Dirt. It sits on a private dead-end road and is situated “deep within one of Brentwood’s best-known canyons,” allowing for the utmost privacy. “Behind the gate, a winding driveway leads down to a formal circular motorcourt beside the English Country-style mansion, with its three-car attached garage,” the listing reads. The mansion also has a state-of-the-art security system. 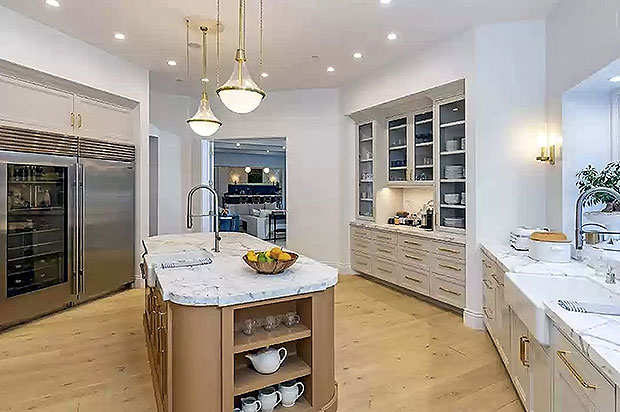 The Legally Blonde star has been a keen participant in the real estate market. Within the last three years, she has unloaded her $17 million Pacific Palisades mansion to AutoZone heiress Robin Formanek and dumped her charming Malibu ranch for $6.7 million to real estate heiress Meg Haney. Her and Jim’s latest purchase was an $8.4 million Nashville property they bought last year. 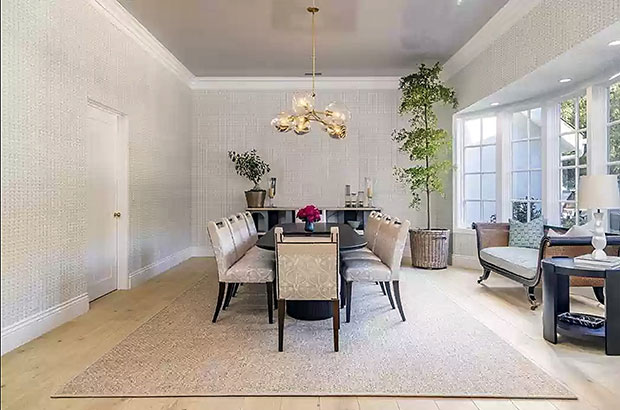 Reese and Jim reportedly started dating in February 2010, almost four years after she separated from actor Ryan Phillippe, with whom she shares daughter Ava, 22, and son Deacon, 18. The actress met Jim in the world of Hollywood, as he serves as the co-head of motion picture talent at Creative Artists Agency. They got married on March 26, 2011 in Ojai, California at Reese’s ranch, which she’s since sold. They welcomed their first child together, son Tennessee, on September 27, 2012.