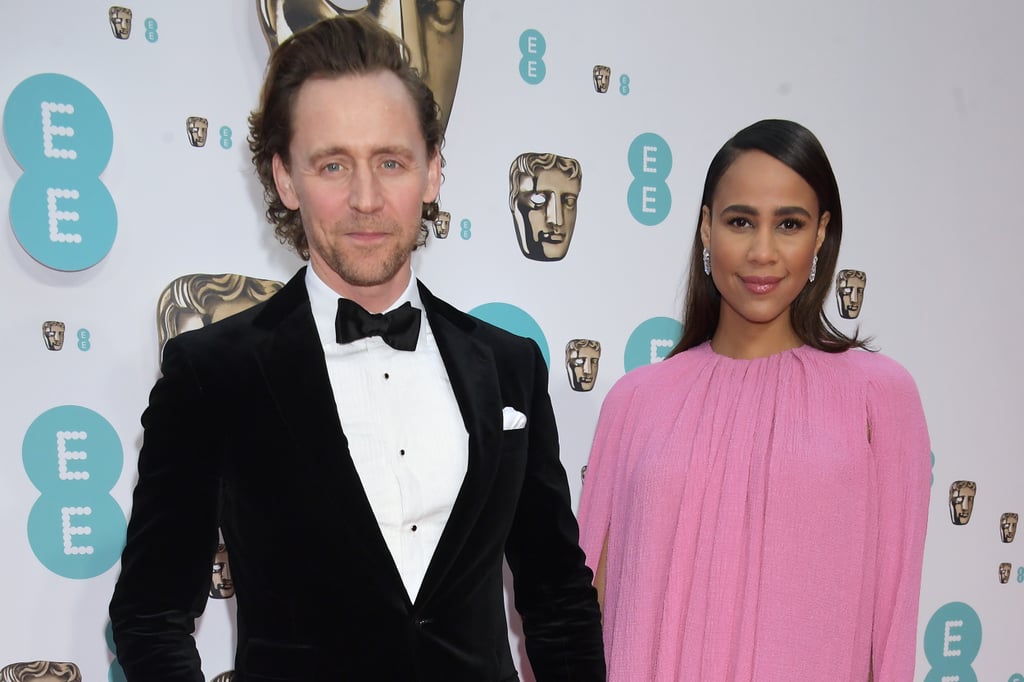 Tom Hiddleston and Zawe Ashton’s engagement was confirmed on March 17, 2022, after years of romance rumors, and now they’re officially parents after recently welcoming their first child.

The pair met in 2019 while starring on the West End together and quickly got the dating rumor mills turning. But rather than be loud about their relationship, the two very private people kept the details of their romance to themselves. Hiddleston, who famously dated Taylor Swift in 2016, made a U-turn on sharing his private life after that experience. He told the Telegraph in 2017 that he wanted to keep his private life just that — private.

“Everyone is entitled to a private life,” he shared, adding, “I love what I do and I dedicate myself with absolute commitment to making great art and great entertainment, and in my mind I don’t conflict the two. My work is in the public sphere and I have a private life. And those two things are separate.”

Since then, Hiddleston has remained mum on his relationships and has actually never said anything publicly about dating Ashton. For her part, the “Handmaid’s Tale” actress has also chosen to keep her lips zipped on her private life. Though she told Bustle in September 2019 that she hoped to someday have a baby, she was quick to clarify, “It’s not in the works, and it’s not being planned.”

For everything we know about Hiddleston and Ashton’s sweet and very low-key romance, keep reading ahead.

Stars With Sunsets — It's Going Down!