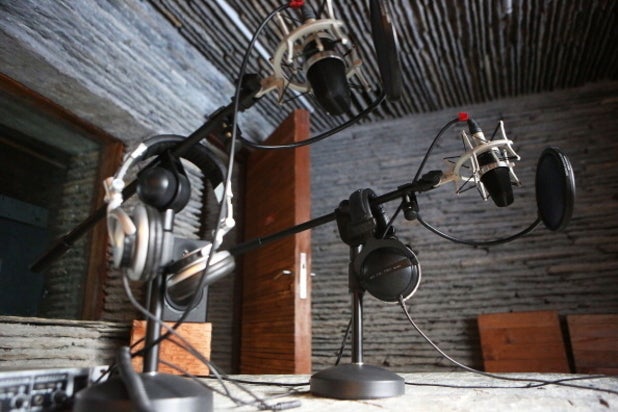 Longtime “Reply All” co-host PJ Vogt and producer Sruthi Pinnamaneni have stepped away from the popular podcast following accusations of a toxic workplace at the Gimlet Media show.

Vogt released a statement Wednesday night saying he “deeply failed as an ally” when Gimlet Media was unionizing in 2019 around the time Spotify announced plans to buy Gimlet. In his statement, Vogt noted that he had asked to step away from “Reply All” and apologized, as did Pinnameneni.

A representative for Gimlet did not comment on the accusations, which sprang up on Twitter this week as “Reply All” dug into accusations of a toxic workplace culture at another media outlet, Conde Nast’s Bon Appétit. The food magazine came under fire last summer for its treatment of nonwhite staffers, particularly through its Test Kitchen video series.

“Last week I got an email from Sruthi about Reply All’s Test Kitchen series,” former Gimlet producer Eric Eddings tweeted on Tuesday. “I had been avoiding listening but once I did I felt gaslit. The truth is (“Reply All”) and specifically PJ and Sruthi contributed to a near identical toxic dynamic at Gimlet.”

Eddings described “Reply All” leadership as a “clique” and something of a decision-making powerhouse within Gimlet and said Vogt did not make an effort to make the staff more diverse. Pinnameneni and Vogt, he said, were aggressively anti-union.

The four-part “Reply All” series that sparked the debate focused on the turmoil within Bon Appétit that became public last summer when numerous hosts walked away after accusing management of paying and respecting nonwhite creators within the organization less than their white counterparts. The firestorm also sparked the resignation of top editor Adam Rapoport following the surfacing of an old photo of him in brownface.

Kim Kardashian Seems To Be “Over” The Feud With Taylor Swift

Katherine Helmond: 5 Things To Know About The ‘Who’s The Boss?’ Actress Who Died At 89