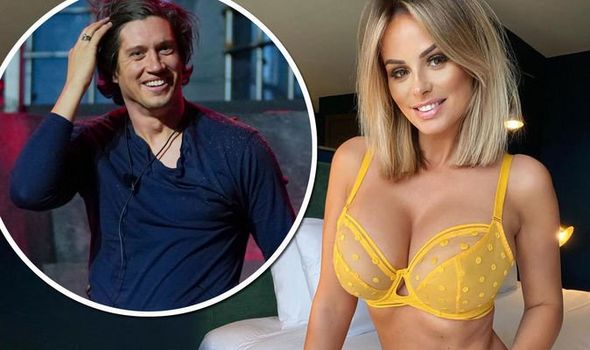 Rhian Sudgen defiantly posted a lingerie snap on social media last night as I’m A Celebrity… Get Me Out Of Here! 2020 kicked off. This year’s line-up includes former Family Fortunes star Vernon Kay, who was involved in a sexting scandal with the model back in 2010.

In the picture, Rhian could be seen in bold yellow underwear as she posed for the camera while perched on the edge of a bed.

She put on a busty display in the bra and knickers set, which featured a sheer panel and showcased her incredible figure.

The beautiful blonde wore her shoulder-length hair in a straight style and sported glam make-up.

“Undies from the fabulous @curvykate,” she wrote beside the social media snap. 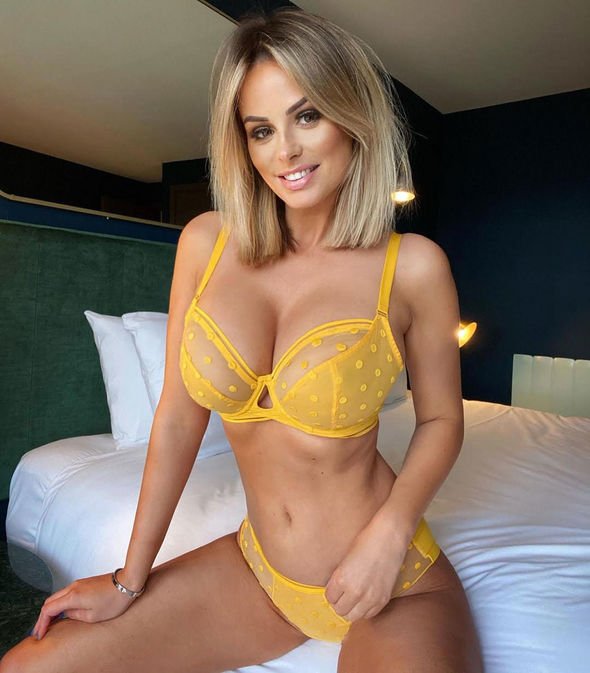 During the first episode of Ant and Dec’s popular reality show, Vernon met his fellow campmates and headed to a castle in North Wales, where this year’s programme will take place.

The TV presenter, who is married to Strictly Come Dancing host Tess Daly, was also seen taking part in the first Bushtucker Trial of the series.

Ahead of his appearance on the show, Vernon said the couple had “moved on” from the scandal which hit the headlines ten years ago, when it emerged that he had been sending flirty messages to the model.

“There isn’t a hidden side to me. I’ve been on telly for 20 years and my career started on a reality show.

“All that stuff is in the past, we’ve forgotten about that, we’ve moved on. It’s all gone. It’s disappeared,” he told The Mirror. 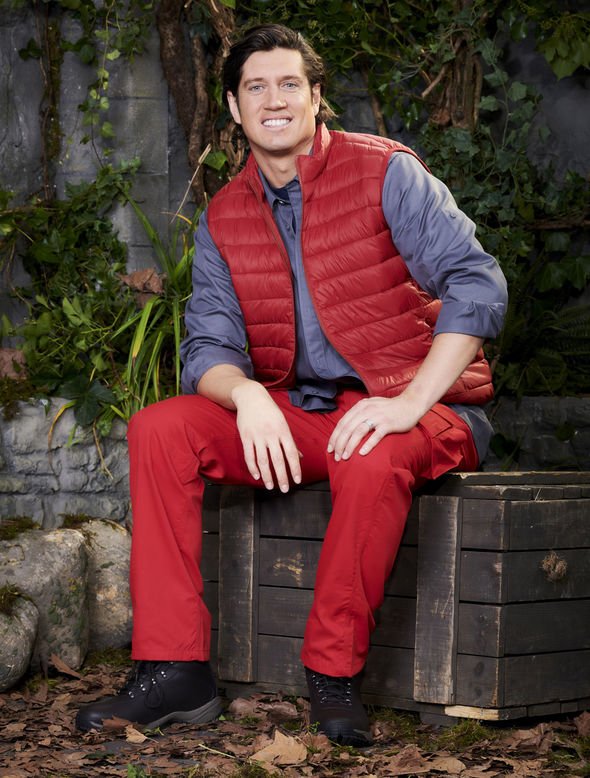 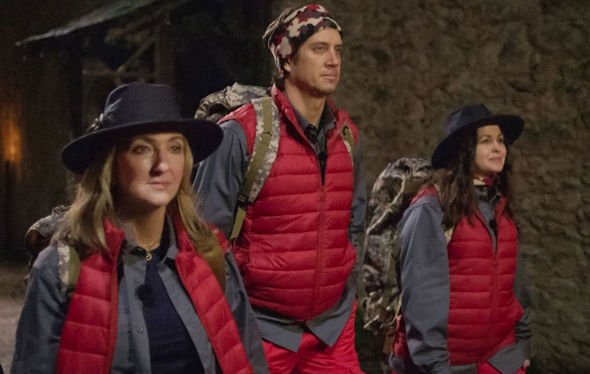 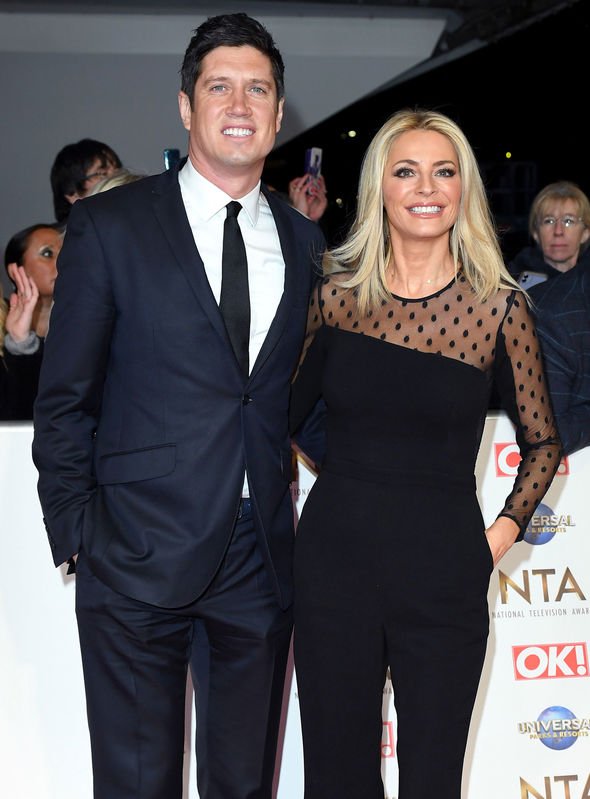 Following last night’s show, Tess took to Instagram to say she had cried during her husband’s stint on TV after, telling fans that she was already missing the 46-year-old.

“I was so excited tonight watching @vernonkay on @imacelebrity I took a picture of the TV!

“What a great show it was; laughed and cried already! And @antanddec brilliant fun.”

She also posted a rare family photograph on Instagram to show the whole family were supporting the star.

The couple have two children together: Phoebe, 16, and Amber, 11.

Gabrielle Union’s Instagram Tribute To Oluwatoyin Salau Gets So Personal