This Morning: Richard and Judy discuss their book club

Richard Madeley and Judy Finnigan are well known for presenting alongside each other on This Morning between 1988 and 2001. Tonight Richard will give his advice to contestants on Michael McIntyre’s The Wheel but what is the age difference between Richard and Judy?

What is the age gap between Richard and Judy?

They hit it off while working alongside each other at Granada TV when Judy was 34 and Richard was 26.

Talking of how they first met Judy said: “I was already working at Granada as a reporter and presenter when Richard joined from Yorkshire TV. 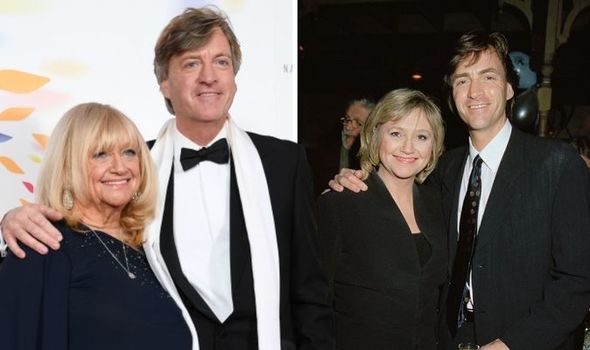 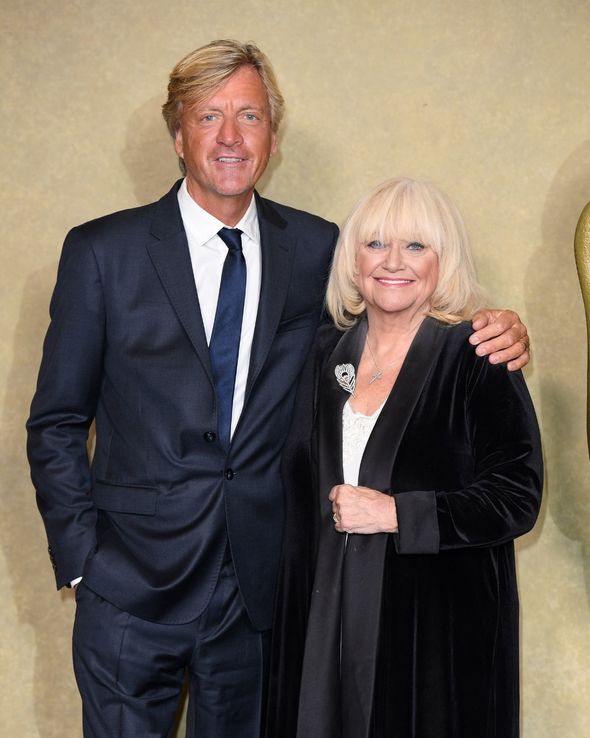 “I remember the first time I saw him. He walked into the newsroom, and I was sitting at my desk at the other end.

She continued: “I remember exactly what he was wearing: a pale blue linen suit.

“I thought he looked nice. Tall, handsome and all that but I thought the suit was a bit flash.

“Then, because he was a newbie, I was assigned the job of looking after him.” 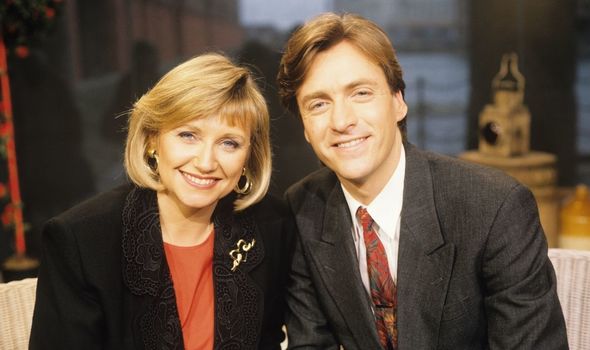 Judy and Richard later tied the knot in 1986 and have since had one of the longest marriages in showbiz.

The couple will celebrate 35 years of marriage this year with Richard previously admitting their mutual respect for each other has allowed their marriage to last.

He explained: “We’ve had our moments, and the occasional screaming, f***-you row, but it’s always been over something trivial.

“We’ve never had marriage counselling, and never ever so much as discussed divorce.

“There have been no crisis dinners, nothing. We respect each other, and that’s the key.”

While their age difference has not impacted their lasting marriage, Richard has opened up on how the coronavirus pandemic limited them going out together.

He explained back in May: “Because I am 63 that would mean Judy and I couldn’t go out together. 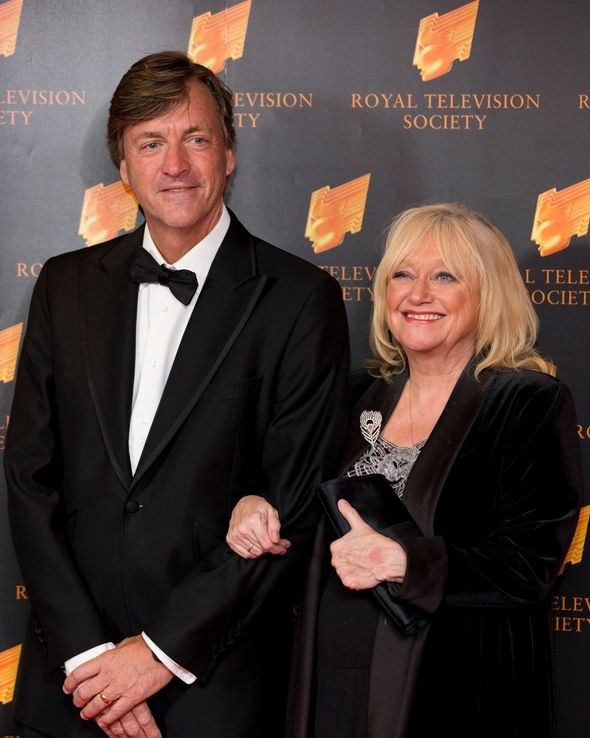 “If you do that then you have to target all of the at-risk groups, which would be almost half the population… It’s a non-starter.”

During their marriage, Richard and Judy welcomed son Jack and daughter Chloe.

While appearing on Lorriane in 2019, Richard spoke of how he and Judy have since become grandparents.

He explained: “I have two girls up in Manchester and we’ve got Kit who is the first grandson who came on the show [This Morning] just to reprise a moment that I had with Jack when Jack was the same age.

“It’s funny grandparents tell you that it’s wonderful being a grandparent and until you have had your own you think they are kind of exaggerating a bit.

“When they come along, it’s like another door in your life that opens into a great hall that you never knew was there, a great hall of love.”

Michael McIntyre’s The Wheel will air tonight on BBC One at 8.30pm.

What You Need to Know About Disney+