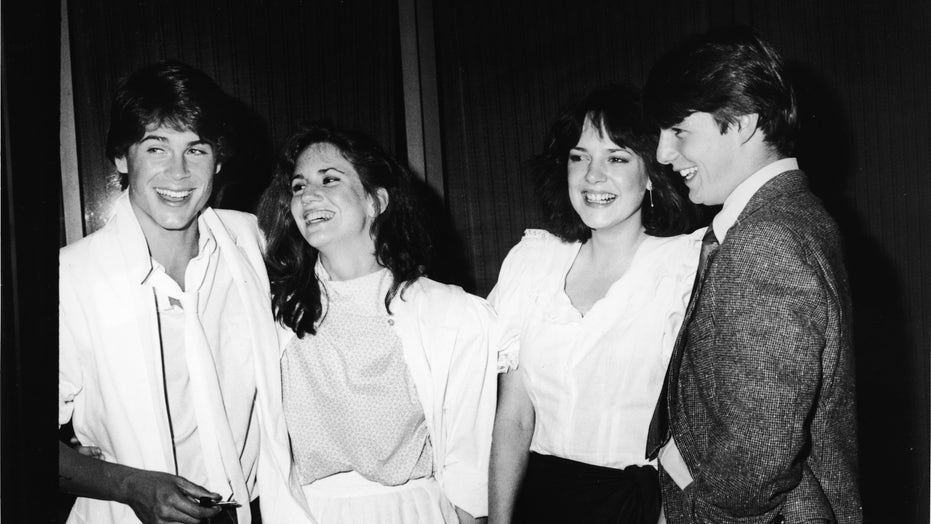 Rob Lowe is throwing it back to the ‘80s.

The 57-year-old star took to Instagram on Thursday to share a photo of himself on a double date. At the time, Lowe was romantically involved with “Little House on the Prairie” star Melissa Gilbert.

Lowe’s “The Outsiders” co-stars Tom Cruise and Michelle Meyrink were also featured in the candid snapshot.

“Double date 1980s style! I think this might’ve been the premiere of “The World According to Garp.” #TBT,” Lowe captioned the photo. 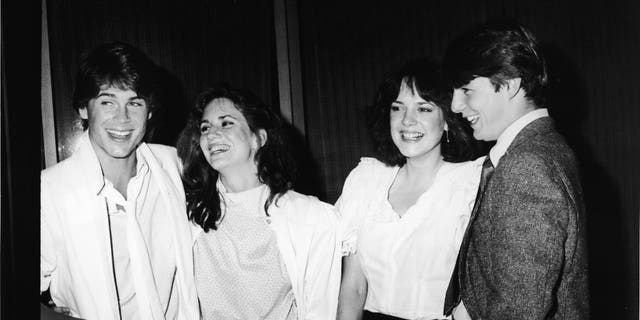 Lowe appeared to be enjoying a fantastic time rocking a white blazer over a pastel pink shirt and white tie. He added a little pizazz to the look by popping the collar on the jacket.

“You sure this wasn’t your prom?” Lowe’s brother Chad quipped in the comments section, while fashion designer Loree Rodkin, wrote, “Oh those days @roblowe we all had fun.”

Although Lowe said he believed the photo was snapped during the “The World According to Garp” premiere, according to Getty Images, the picture appears to be taken during a screening of the film “‘In The Custody of Strangers” in 1982.