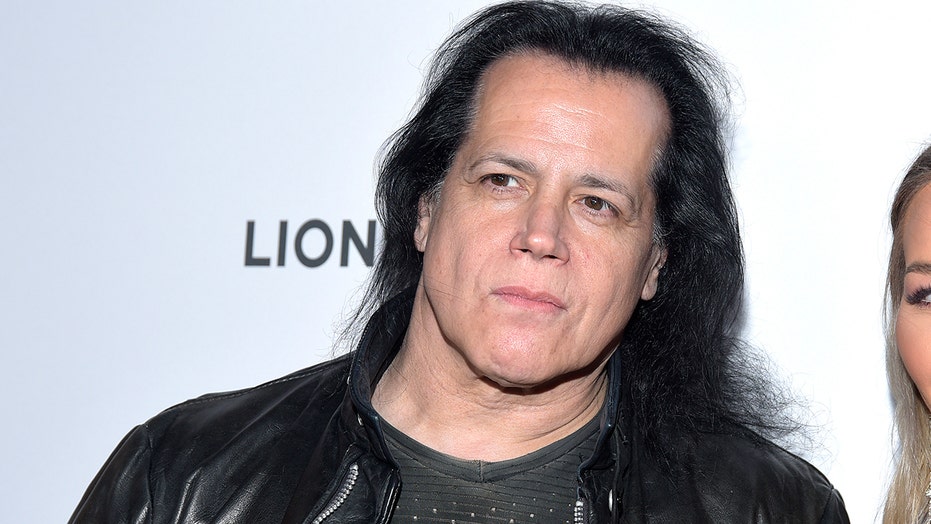 Punk Rock legend Glenn Danzig believes the genre will never have a resurgence as long as “cancel culture” continues to dominate the public discourse.

The Misfits frontman turned filmmaker spoke with Rolling Stone about his upcoming movie “Death Rider in the House of Vampires,” a horror Western done in the bloody, violent style that Danzig is known for.

In the interview, the singer is asked about his propensity to get creative inspiration from horror movies. The punk band was often known for its gory and, at times controversial, music videos and accompanying lyrics. The interviewer brought up the song “Last Caress,” which contains some purposely shocking lyrics that the singer noted is not a songwriting method that would go over well today.

“It’s just a crazy a– song,” he explained. “We would do things just to piss people off.”

‘LEAVE IT TO BEAVER’ STAR JERRY MATHERS REACTS TO CO-STAR KEN OSMOND’S DEATH: ‘I WILL GREATLY MISS HIM’ 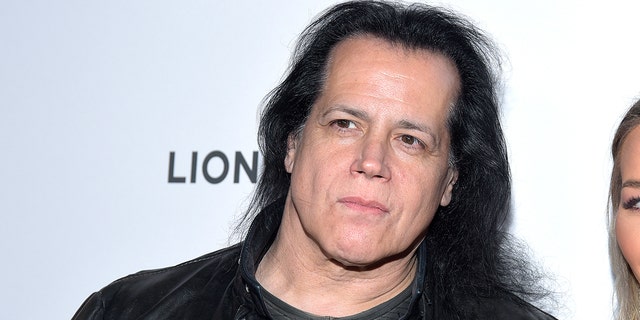 Musician Glenn Danzig of The Misfits spoke out against cancel culture in a recent interview.
(Michael Tullberg/Getty Images)

He added: “It was just like, “F— your system, f— all this bullsh–.’ It was something else. I don’t think people will ever see anything like it again. There won’t be any new bands coming out like that. Now, they will immediately get canceled.”

When asked to elaborate on his thoughts about cancel culture and its impact on his particular brand of music, the filmmaker and musician pulled no punches in his rebuke.

Regardless of his thoughts on the current state of the music audience, Danzig’s focus is not necessarily on creating new albums, although he isn’t ruling out a reunion of the original Misfits. However, he’s much more focused on his comic book publisher and budding directorial career.

Now that “Death Rider” can come out amid loosening coronavirus restrictions, he’s hoping to get it in front of as many eyes as possible in order to create even more horror.

“It’s an homage to classic vampire movies and, of course, classic Italian spaghetti Westerns. I just mixed the two genres. I didn’t think anyone would have done it before,” he says of the film. “Basically [the character] Death Rider travels to the vampire sanctuary out in the middle of the desert, and then it all goes crazy after that.”

Chris Harris: Top Gear host speaks out on big change: ‘It was the obvious thing to go’