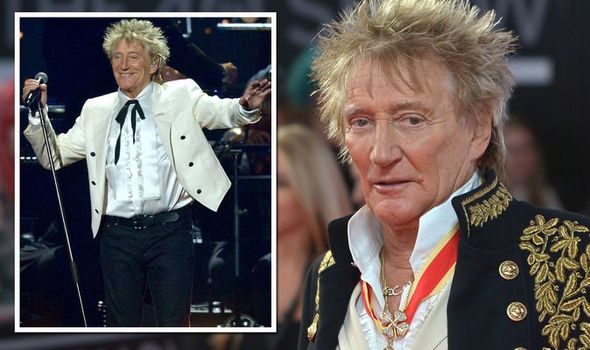 Sir Rod Stewart spoke openly about the man who inspired him on social media yesterday. The legendary singer said that without Sam Cooke, who was known as the King of Soul thanks to his distinctive voice, “there may not have been a Rod”.

The legendary singer revealed that he had spent “thousands” of hours trying to emulate the sound of his hero.

Rod described him as his “one and only influence”.

The 76-year-old made his comments on what would have been Sam’s 90th birthday.

The American singer died from a gunshot wound in 1964 at the young age of 33. 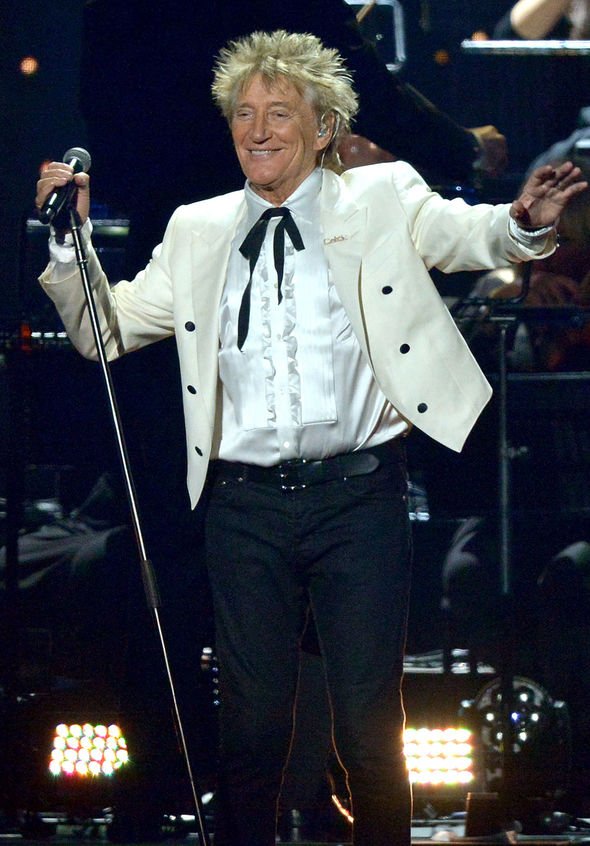 The Maggie May hitmaker wondered if the pair could have been friends in his sweet tribute to the star on Instagram.

In view of his 457,000 followers, Rod wrote: “Happy Birthday. My one and only influence.

“How many thousands of hours I spent trying to sound like you and never came close?

“Without Sam, there may not have been a Rod,” he added. 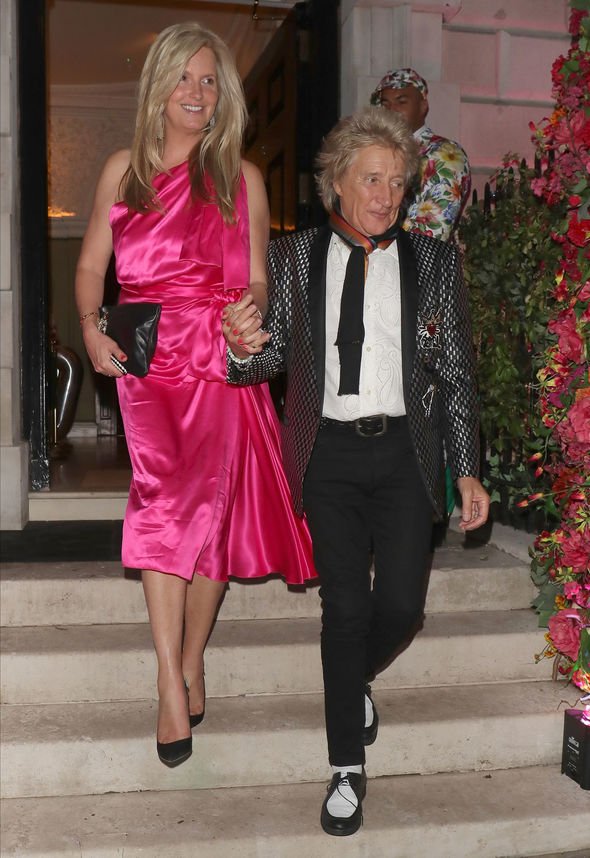 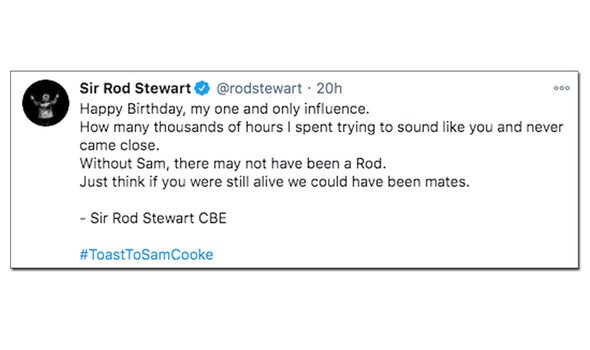 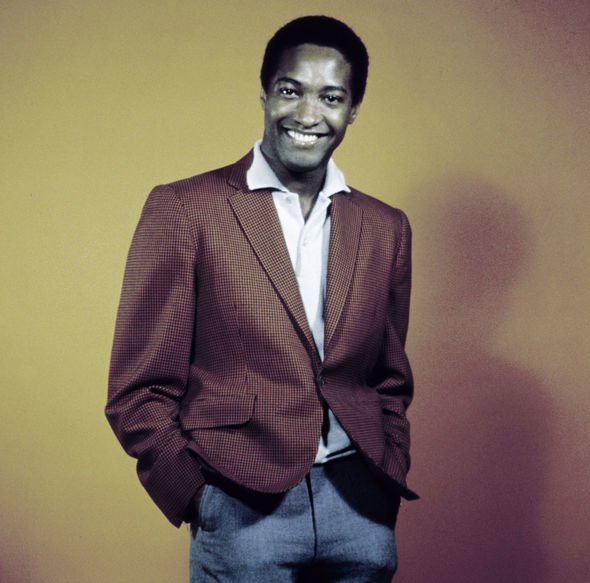 “Just think if you were still alive we could have been mates. #ToastToSamCooke,” Rod went on to say.

Many took to the comments section to share their thoughts.

“Thank the Lord for Sam Cooke. Without him there would be no Rod and without Rod the world would be a sadder place. Love you Rod and can’t wait to see you in concert again,” one fan wrote alongside his post.

“You are my favourite singer of all time and Sam Cooke is my 2nd favourite. True Rod fans can definitely recognize Sam’s influence on your music. Thank you for recognizing him!“ another added.

Sam was best known for his hits You Send Me, A Change Is Gonna Come and Twistin’ the Night Away.

In 2004, Rolling Stone magazine placed him in the top 20 of a list of the 100 Greatest Artists of All Time.

Other singers also took to social media to mark what would have been the singer’s birthday.

Singer and actress Jennifer Hudson wrote: “Today I would love to celebrate the late @OfficialSCooke on what would have been his 90th birthday.

“He forever changed the world through his music and it is an honor to sing it. Rest in power! #ToastToSamCooke.”

Rachel Zegler, star of the upcoming film West Side Story posted a video of her singing a cover of Sam’s track Wonderful World.

She captioned the footage: “Today would’ve been the legendary @officialsamcooke 90th birthday. Sam’s timeless music and work as a singer, songwriter, and entrepreneur has made a huge impact on my life, and I’m beyond honored to be celebrating his legacy on this special day. #ToastToSamCooke #Change.”