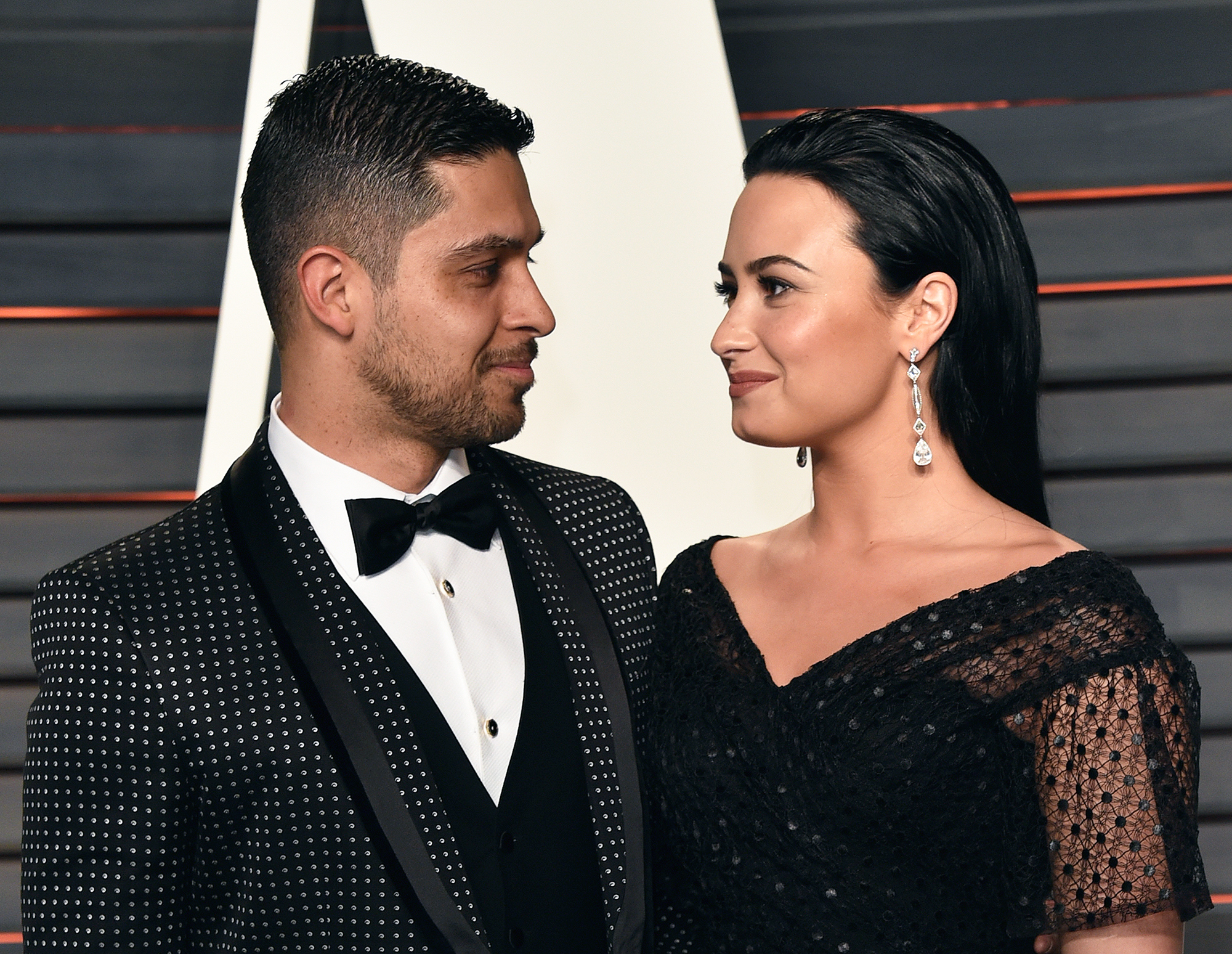 Fans aren’t the only ones who ship Demi Lovato and her ex-boyfriend Wilmer Valderrama — it seems the “Confident” songstress’ mom, Dianna De La Garza, is rooting for the former pair to potentially get back together.

“I absolutely adore Wilmer,” the Operation Parent Opens a New Window. activist, 56, gushed to Us Weekly. “If Demi came up and said they were getting back together, I would not have a problem with that at all. But at the same time, those are her decisions, I can’t make them for her, you know, whoever she decides to be with in life, I’m sure I’m going to be very happy with.”

De La Garza added: “Wilmer will always have a very special place in our hearts and in the family and that will never change, for any of us.”

As for the relationship lessons the Falling With Wings Opens a New Window. author preaches to Lovato, 26, and her other children, Dallas Lovato and Madison De La Garza, she explained: “I just always teach my kids — because they’re daughters — that they have to love themselves before they can love anyone else, and part of that love is self care and working on yourself to make yourself a better person … I feel like the way to a successful relationship is to love yourself first.”

Demi and the That ‘70s Show alum, 39, dated for six years before they split in 2016. In November 2018, an insider told Us the two were“still in constant communication” at the time.

The insider added that following the “Sorry Not Sorry” singer’s overdose in July 2018, which left her hospitalized for days and led to a three-month stint in rehab, Valderrama remained one of Demi’s “biggest support systems.”

“She absolutely does not take that for granted,” the source explained to Us of Valderrama’s support at the time. “After her last relapse, she realized how short life can potentially be and it really resonated with her that she could lose everything at the snap of a finger. One of the last things that she would ever want to lose is Wilmer.”