Sam Smith looked incredible during their performance on ‘Colbert’, showing off their 50-pound weight loss with a slim-fitted shirt and pants as they sang TWO new songs.

Sam Smith appeared on The Late Show on October 29 to perform two songs off their new album Love Goes, and the Oscar-winning singer and songwriter looked better than ever. Sam, 29, recently lost 50 pounds and the results of their weight loss have never been more apparent. For the debut of “Diamonds” and “Kids Again”, Sam donned a slim fit button-down shirt covered with jeweled brooches, along with a pair of skinny jeans. 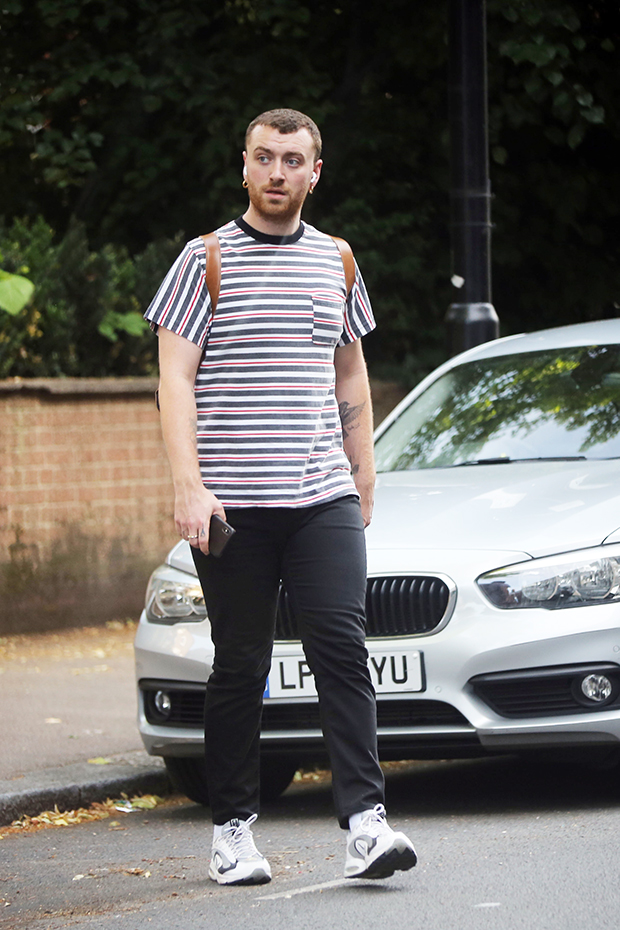 Sam started their weight loss journey in 2015, and has consistently lost more weight over the following five years. After losing 14 pounds in 14 days, the Grammy-winner told 60 Minutes Australia that April that they stopped letting food “control” them. “When I was at school and wasn’t having a great time or when music wasn’t going very well. I would eat, eat,” he explained. “Eating would make me feel better. When I felt lonely I would eat.”

The “Writing’s on the Wall” singer revisited the topic two years later, in 2017, saying that while it seemed like he shed the pounds overnight, they had to adopt healthy habits that affected their day-to-day lives. They hired a nutritionist and personal trainer and told Billboard that they work out three times a week, lifting “too many weights.” They continued practicing a healthful lifestyle over the next. 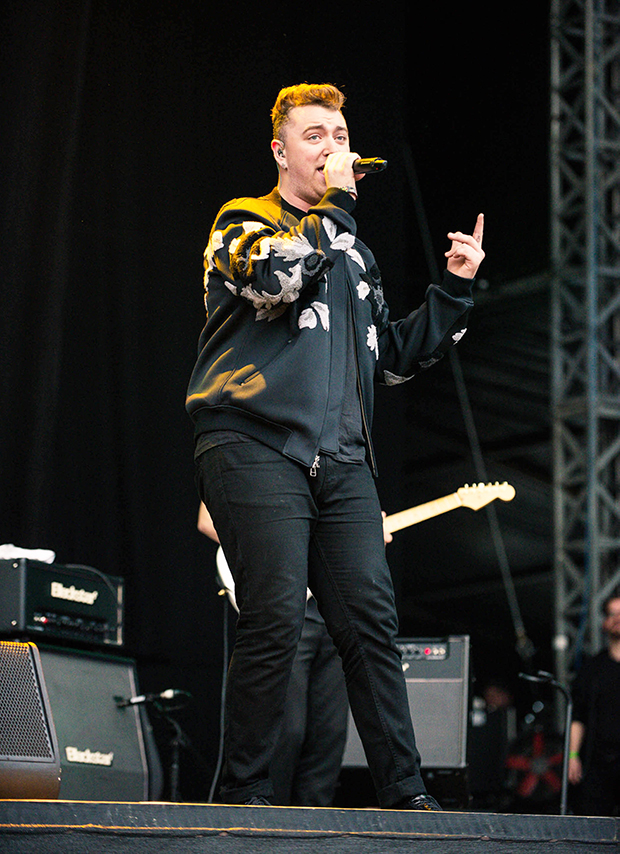 Sam was originally supposed to release their third LP in June, but the album was delayed due to the COVID-19 crisis. Love Goes is finally about to drop, and along with “Diamonds” and “Kids Again”, fans should expect some amazing new tunes. “I am sorry it’s taken a while,” Sam said in a statement. “But these unprecedented times gave me the room and space to fall in love with these songs all over again. After it all, I still believe love is the answer. And with love in our hearts and kindness in our words and actions, we sing on.”

“Ciara is pregnant with her third child, second by husband Russell Wilson” links