Dustin Diamond, known for playing Screech on the famous ’80s/’90s sitcom ‘Saved by the Bell,’ has sadly been diagnosed with stage four cancer. The actor’s team released a statement after he was hospitalized in Florida.

Dustin Diamond, 44, has officially been diagnosed with cancer. The Saved by the Bell alum’s team confirmed the sad news in a Facebook announcement on Jan. 14, five days after he was hospitalized in Florida over the weekend of Jan. 9, which his rep confirmed with HollywoodLife. “At this time we can confirm that Dustin does have cancer,” the new statement read, which added, “Dustin Will disclose more information once it is available and a plan moving forward is made.”

Dustin is open to receiving cards and letters in the wake of his diagnosis (his team provided mail and email addresses, which you can see in the post above). The end of the announcement read, “We ask everyone to respect Dustin’s privacy during this difficult time . All positivity and prayers are appreciated.” 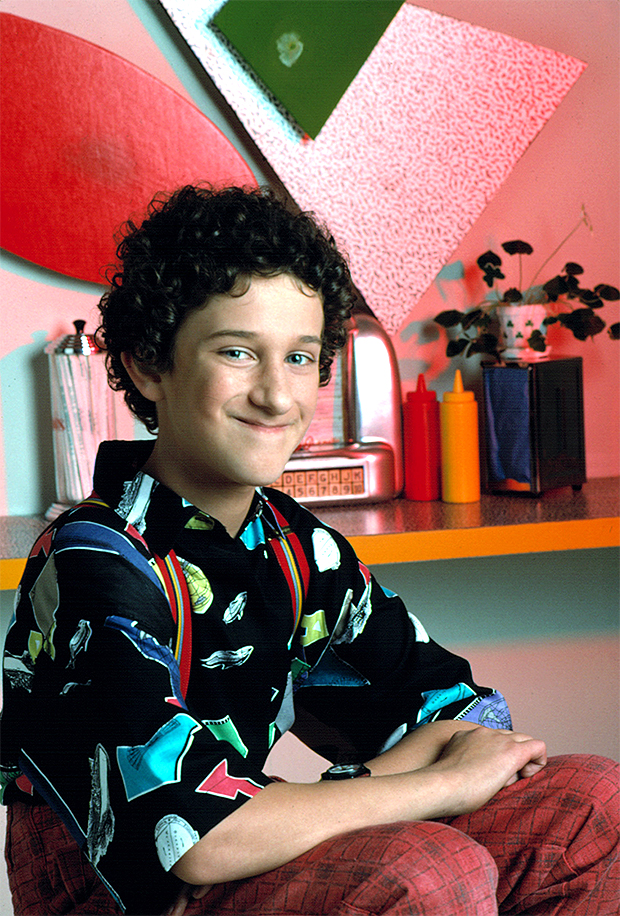 Dustin was specifically diagnosed with “stage four” cancer and is now “undergoing chemo,” his rep said in another statement provided to Entertainment Weekly, who called the situation “serious.” The rep added, “By next week, we’ll have a much better understanding of the severity of his condition and what treatments he will need so that he’s comfortable.”

The rep added that Dustin was feeling “fine” on Jan. 14, adding, “He was fading in and out, feeling sleepy and tired. On top of all this he also has shingles, so he’s been in a lot of pain.”

‘Instead of bringing misery into the world, I’m bringing joy’ – ex prisoner credits Irish group Dervish with changing his life