The Minnesota Democratic senator opened up about her diagnosis and subsequent treatment in a blog post. Sen. Amy Klobuchar thanked all of her doctors for helping her during this difficult time.

Klobuchar explained that she’d undergone a lumpectomy to remove the cancer and radiation to treat if afterwards, which she finished in May. “[A]fter additional follow-up visits, it was determined in August that the treatment went well,” she wrote. Of course, a cancer diagnosis is an incredibly serious matter, but the senator said that her doctors think the treatment has worked. “Of course this has been scary at times, since cancer is the word all of us fear, but at this point my doctors believe that my chances of developing cancer again are no greater than the average person,” she explained. 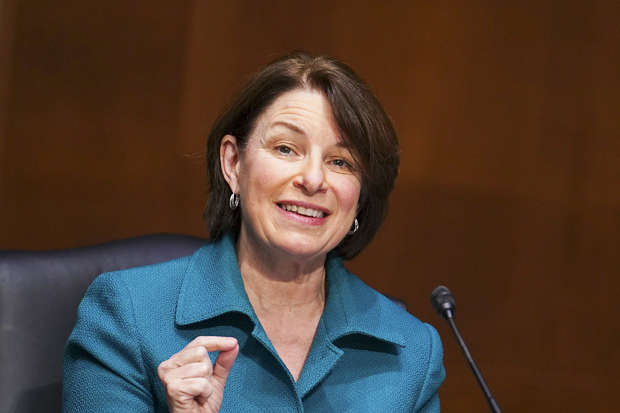 The senator continued by thanking the healthcare workers who helped her during her battle as well as her husband John Bessler, 53, and daughter Abigail, 26, for being there for her as she battled cancer. “Their support allowed me to continue my work with my colleagues on major pandemic and economic legislation, as well as chairing the joint Senate January 6th investigation and the For the People hearings while undergoing cancer treatment,” she explained.

In the midst of the COVID-19 pandemic, Klobuchar explained that she’d put off routine checkups with her doctors, including mammograms in an interview Good Morning America. She told Robin Roberts that many women might be living with undiagnosed breast cancer, because they cancelled appointments due to the pandemic. She also had two pieces of advice for everyone.”Get those screenings, go in, get a mammogram, get what other health checkup that you should normally be getting,” she said on GMA. “Be grateful for the people around you.” 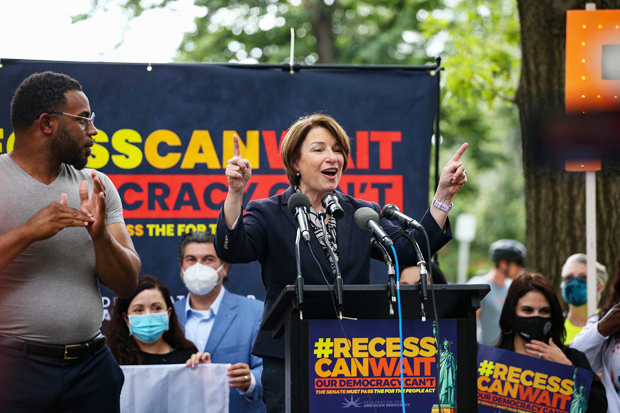 Klobuchar ended her blog post by thanking everyone for their support and saying how the diagnosis affected her outlook on life. “Like often happens with anyone dealing with illness, this experience gave me time to reflect on my own life and those I love. It also gave me renewed purpose to my work. I have immense gratitude for my family, friends, colleagues, and the people of Minnesota, and I know that each day is a gift,” she wrote.

The Many Times Anderson Cooper Broke Down On Air

Monty Don: Gardeners World host responds to fan warning he has his work cut out