The Minnesota lawmaker says she was diagnosed in February 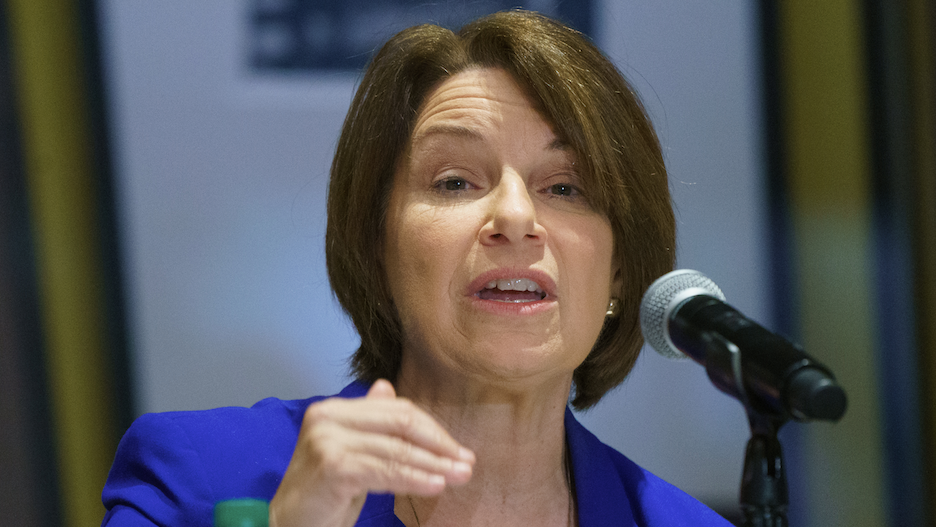 Sen. Amy Klobuchar revealed on Thursday that since February, she’d been undergoing treatment for breast cancer. She said in the announcement that “the treatment went well” and her doctors don’t believe she is at a high risk for developing cancer again.

In a blog post, the Democratic lawmaker said she “wanted to share an update” on her health, then explained, “In February of this year, doctors at Mayo Clinic found small white spots called calcifications during a routine mammogram. After this was discovered, I had a biopsy at Piper Breast Center in Minneapolis, and then learned that I had Stage 1A breast cancer.”

She had a lumpectomy and completed a course of radiation treatment. In August, doctors concluded the treatments were a success. 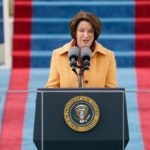 Klobuchar, who campaigned for the Democratic nomination during the 2020 presidential election, noted the experience was “scary at times,” but said she was grateful for her medical team, friends and family. They supported her, she said, during the treatment, which coincided with her father’s illness and death.

“Their support allowed me to continue my work with my colleagues on major pandemic and economic legislation, as well as chairing the joint Senate January 6th investigation and the For the People hearings while undergoing cancer treatment,” she said before urging people not to delay routine physicals and examinations and adding that the pandemic has impacted individuals’ willingness and ability to go to the doctor.

“Studies have found that thousands of people who missed their mammogram due to the pandemic may be living with undetected breast cancer. Over and over, doctors are seeing patients who are being treated for more serious conditions that could have been caught earlier,” she cautioned.

The Most Memorable Moments of Jennifer Lopez and Alex Rodriguez's Romance