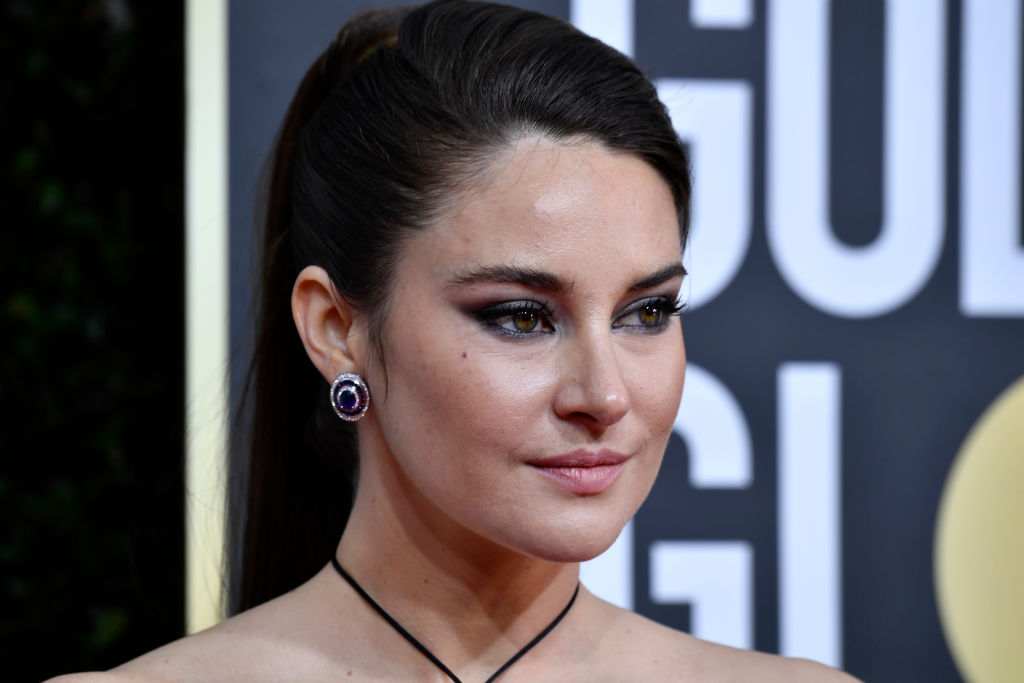 Shailene Woodley has revealed she had to turn down major acting roles due to a debilitating health condition, saying she ‘physically couldn’t participate in them’.

The star, 29, has opened up about the unspecified illness that left her ‘very, very sick’ in her early 20s, although she insists she is now returning to good health.

She told The Hollywood Reporter: ‘It was pretty debilitating. I said no to a lot of projects, not because I wanted to but because I physically couldn’t participate in them.

‘And I definitely suffered a lot more than I had to because I didn’t take care of myself. The self-inflicted pressure of not wanting to be helped or taken care of created more physical unrest throughout those years.

‘I’m on the tail end of it, which is very exciting, but it’s an interesting thing, going through something so physically dominating while also having so many people pay attention to the choices you make, the things you say, what you do, what you look like. It spun me out for a while.’

The Big Little Lies star, who is engaged to NFL legend Aaron Rodgers, admitted she found it tough suffering with an illness that is not visible.

She said she felt it’s easier for people to identify with others who have visible injuries or disabilities and that people make less allowances for illnesses and conditions that can’t be seen.

However, she has taken some positives from the situation, saying she cares less about what people think of her having been through the struggle.

Shailene explained once she focused on herself rather than the opinions of those around her, she started to heal more quickly.

The screen star has not spoken much about her illness previously but in April last year told The New York Times: ‘I haven’t spoken much about this yet publicly, and I will one day, but I was very, very sick in my early 20s. While I was doing the Divergent movies and working hard, I also was struggling with a deeply personal, very scary physical situation.

‘Because of that, I said no to a lot of opportunities because I needed to get better, and those jobs ended up going to peers of mine who I love.

‘They went on to a lot of success.’

Metro.co.uk has contacted reps for Shailene Woodley for comment.

When Did Prince Charles and Princess Diana Meet?