I’m A Celebrity 2020 camper Shane Richie has admitted his regret at appearing in blackface for certain comedy sketches when he was younger. The actor recalled taking part in black and white minstrel shows while working as a young holiday park entertainer, reports The Mirror.

The publication shared quotes from his 2003 autobiography where the actor revealed he was made to play an “Asian comic”, which involved “tanning” his face and wearing a turban to the point “people didn’t recognise him at all”.

He made it clear in his book that he was never on board with the idea.

“This was in the days when these shows were hugely popular, long before people worried much about racism and political correctness but I didn’t like it.

“I felt it was taking the p**s and only did the show a couple of times before making some excuse about why I didn’t want to be in it. 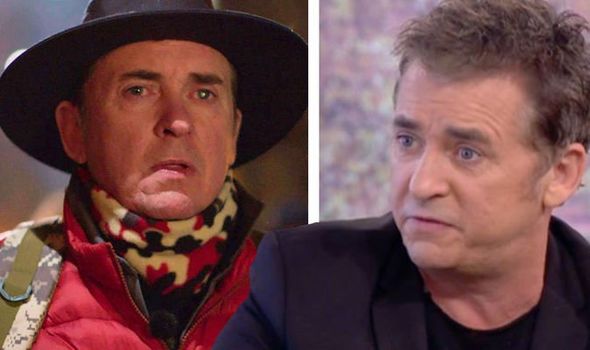 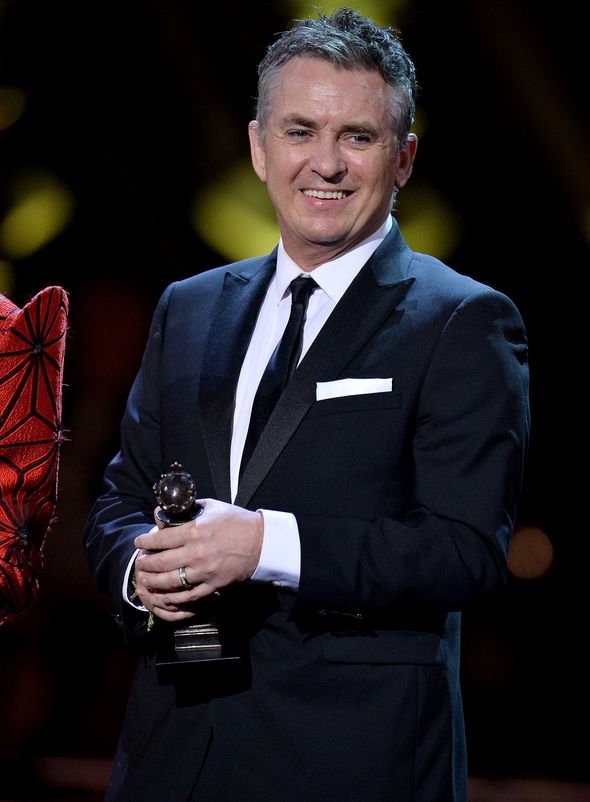 “I didn’t tell anybody the real reason because I couldn’t put it in words. It just didn’t feel right.”

Shane began his comedy career as an entertainer in the early 1980s, after securing a job at the Pontins holiday camp, Little Canada on the Isle of Wight.

As time passed, he was nominated for Best New Stand-Up at the inaugural British Comedy Awards in 1990 before moving into acting.

On last night’s instalment of I’m A Celebrity, Shane attempted to teach journalist Victoria Derbyshire how to do stand-up comedy, after she revealed she’s “no good” at telling jokes. 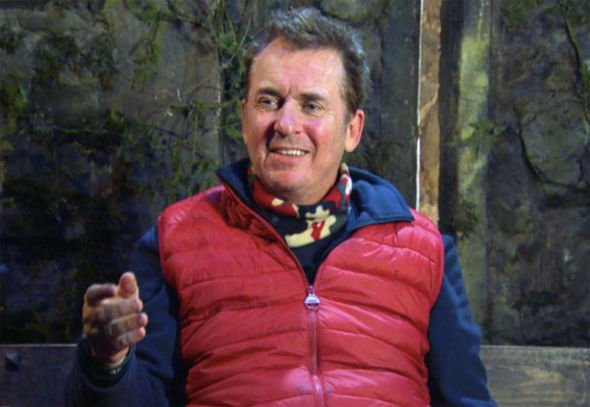 Fans also believed he put his foot in it and claimed the newly-located jungle show was rigged after Shane appeared to drop a huge clue that he already knew who the extra celebrities were before they arrived in the castle.

Classical singer Russell Watson and Westend performer Ruthie Henshall joined the eager campers on yesterday’s show, but viewers think Shane knew the identities of the new additions before they were announced.

As ITV hosts Ant McPartlin and Declan Donnelly made their way into Gwrych Castle to tell the celebrities about the next BushTucker trial Stage Fright, the team were surprisingly joyful as they assumed they were all going to be doing it together.

But as the pair left them to it, Shane could be heard suddenly shouting: “R and R… stage fright… R and R.”

The camera then quickly cut to Dec, who told viewers: “They took that better than I thought.

“We’ll let you into a secret. None of them are doing the trial.”

Instead, Russell and Ruthie would be taking on the challenge, in true I’m A Celeb tradition to truly welcome them to the camp.

But viewers thought they were onto something, claiming the show had been “busted”.

Rushing to Twitter to speculate their views after the “R&R” comment, one said: “Love how Shane let it slip they already know about the 2 new campmates ‘R&R! R&R!'”

Another added: “@antanddec how come Shane knew that Ruthie and Russell were going to be coming in? He said ‘stage fright! It’s R&R’ …BUSTED!!!”

“R&R Shane said and then Ruthie and Russell get announced that they don’t know about yet. How’d he know that then,” wondered a third.

I’m A Celebrity continues tomorrow at 9pm on ITV.

Love Island's Justine and Caleb Enjoy a Pumpkin Patch Date, and It's the Romantic Glow For Me