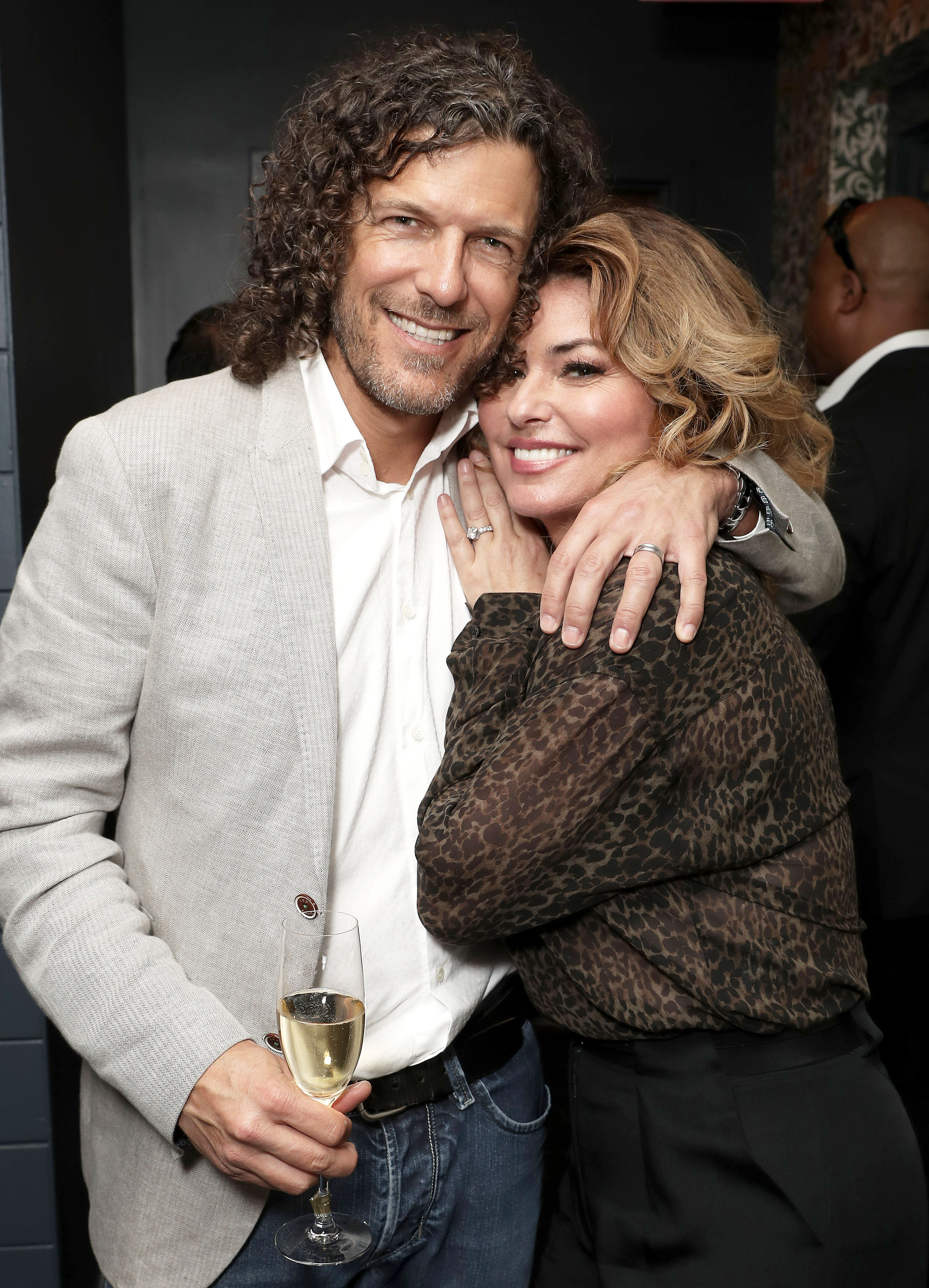 Straight out of a soap opera. Shania Twain recalled the unique way she and husband Frédéric Thiébaud fell for one another after discovering that their former spouses were having an affair.

The “That Don’t Impress Me Much” singer, 54, opened up about her marriage during an interview for the upcoming February/March issue of AARP The Magazine. Twain and the Swiss entrepreneur, 48, tied the knot in 2011 after bonding over their shared heartbreak.

“It’s twisted,” the Canadian singer told the publication. “But so beautifully twisted.”

Twain was previously married to Robert John “Mutt” Lange, a record producer that she met early on in her career. The musical couple exchanged their vows in 1993, but called it quits in 2008 after Lange, 71, cheated on Twain with her best friend and assistant, Marie-Anne Thiébaud. Frédéric was the one to break the bad news to Twain at the time and the pair found comfort in each other’s support.

“There were days I didn’t really care if tomorrow came,” the Grammy winner explained to AARP. “Survival is everything. I was in quicksand. I panicked, like everybody does, but I didn’t surrender. I found a way out.” 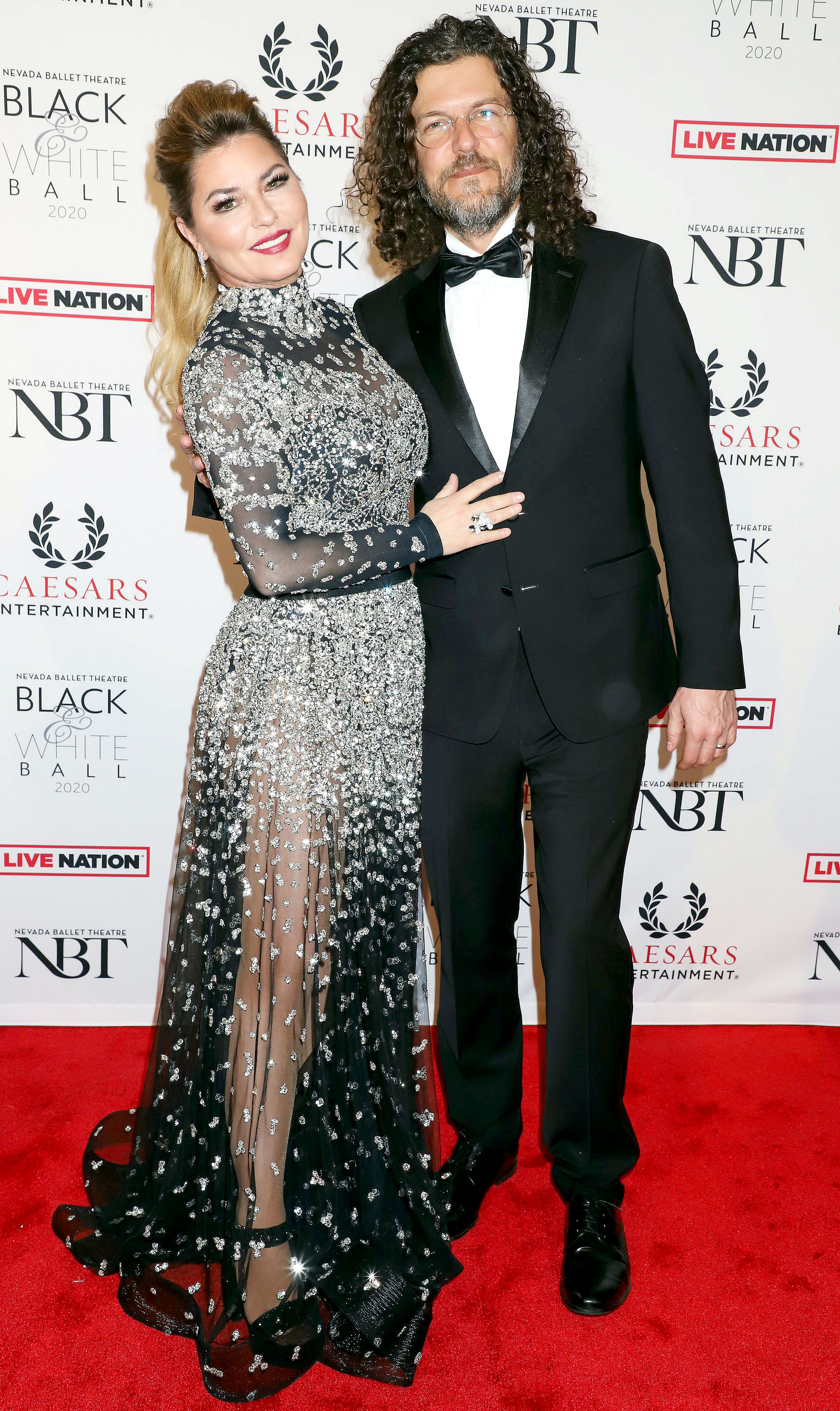 Twain has previously been open about her struggle with depression after the end of her 14-year marriage to Lange, even revealing to Redbook in 2011 that she could hardly speak or sing at the time due to dysphonia. She described the condition as a “constriction that’s both psychological and emotional” and puts strain around the vocal cords.

Following her messy split, Twain released her first album in 15 years with 2017’s chart-topping record, Now. She explained to Rolling Stone at the time that writing all of the music on her own was a cathartic process that helped her grow through the period of huge changes in her life. Although her experience with dysphonia made her a “different singer,” she found a way to adapt — just as she did when she fell in love with Frédéric.

“Sometimes I get overwhelmed coping with things, but experience also teaches you how to manage,” she told AARP. “When you get older, you have so much experience at falling and getting up. You’re not going to stop falling. But you will get better at getting up and brushing yourself off. I believe that. I’ve lived it.”