Simon Cowell has revealed that he stole the idea for Britain’s Got Talent from a rival music show.

Speaking on The Paul McKenna Positivity Podcast, the music mogul, 59, said he began to think up the idea for BGT when he said he would prefer to see a singing dog, over someone taking part in another music show.

It comes as the ITV primetime mainstay is set to kick off auditions for its 13th series on Friday, which will also see host Ant McPartlin’s first day back at work following his drink-driving arrest in March. 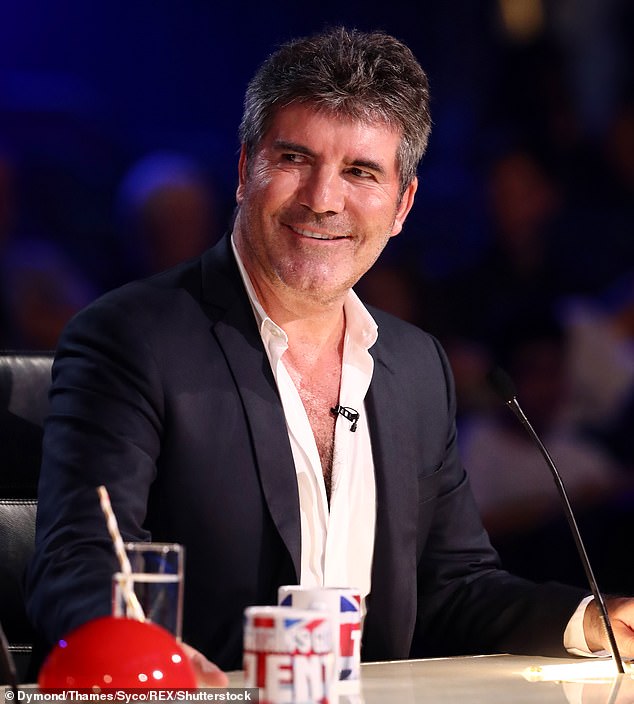 Surprising: Simon Cowell has revealed that he stole the idea for Britain’s Got Talent from a rival music show

Simon explained: ‘It was just an idea I had in the kitchen one day, I was watching another competing music show and a girl was murdering Get Here by Olita Adams.

‘I thought do you know what I would actually rather watch a show about a singing dog.

‘And that’s how Got Talent came along. And we developed it over a year and then we sold it. And this show will run for 20 years.’ 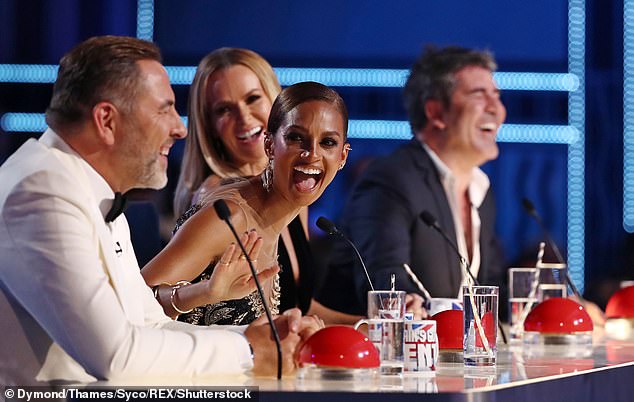 Beloved: Speaking on The Paul McKenna Positivity Podcast, the music mogul, 59, said he began to think up the idea for BGT when he said he would prefer to see a singing dog 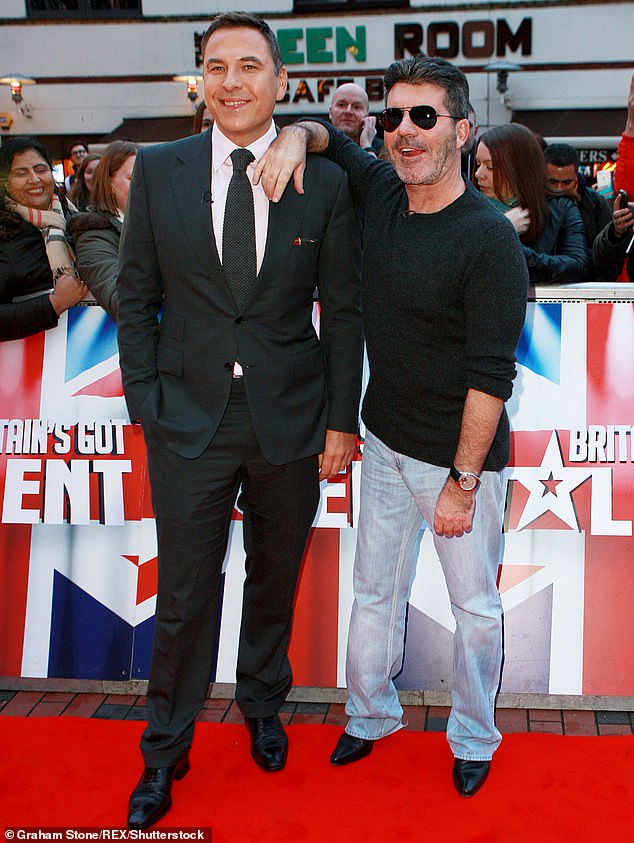 Back soon: Also in the interview Simon vowed that he could see BGT running for 20 years, as auditions are about to begin for the 13th series

The star went on to admit he doesn’t like seeing his show business rivals performing well with TV formats of their own, and likes to take inspiration from them and channel it into his own shows.

‘We see a competing show and think: we will take a bit of that show and put it into ours,’ he said.

‘But I am still incredibly competitive. When I see a competing show starting to do well I actually feel physically sick.

‘I don’t like my friends to do well. I really don’t. Jealousy in a weird way is good for you. If you are not jealous of your competitors you are not going to win.’ 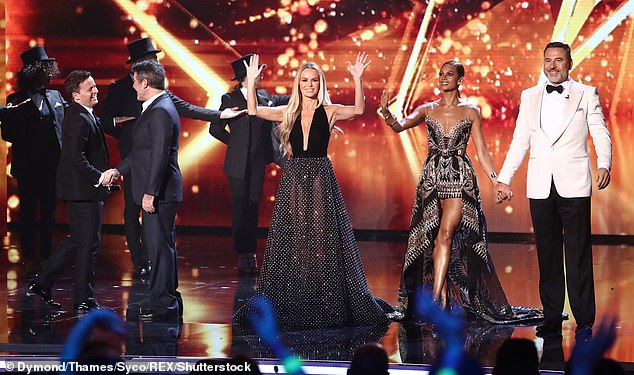 Coming back: For the new series Simon will be back on the judging panel alongside Amanda Holden, Alesha Dixon and David Walliams

The next series of BGT will once again see Simon appear alongside Amanda Holden, David Walliams and Alesha Dixon on the judging panel, with Ant McPartlin and Declan Donnelly returning as hosts.

Last year Dec was forced to host the live shows solo after Ant took a break from presenting duties in the wake of his drink-drive arrest.

But it was confirmed this week that Ant will be back to present the show when the auditions kick off in London on Friday, with the series set to being airing sometime in April. 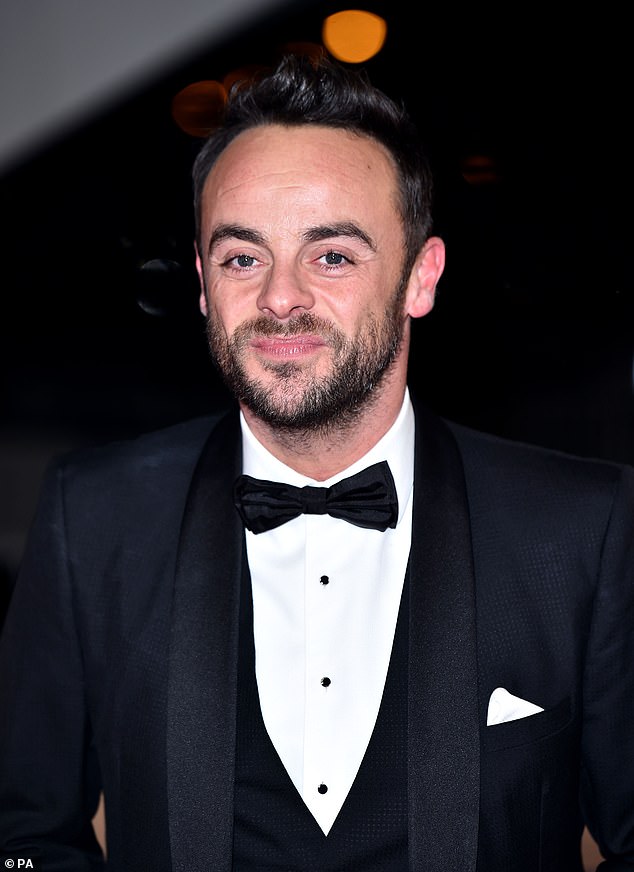 Big return: The new series will also mark Ant McPartlin’s return to work after his drink-drive arrest in March, as auditions for the new series being filming in London on Friday

Wendy Williams is ‘super scared’ she will lose her show