Mediterranean with Simon Reeve star, 47, has opened up about how he has been coping throughout the coronavirus lockdown and has admitted he hasn’t dealt with the “voices” in his head very well. The BBC TV presenter discussed how he wants to help people during this difficult time.

I don’t like the voices in my own head.

Speaking to this week’s Radio Times, the BBC star explained how isolation isn’t for him.

In response to whether he has suited the lockdown life, Simon divulged: “Not really.

“I don’t deal very well with isolation — I don’t like the voices in my own head.”

He continued: “That’s always been a thing for me, but if I’ve got a mission and a focus I’m OK. 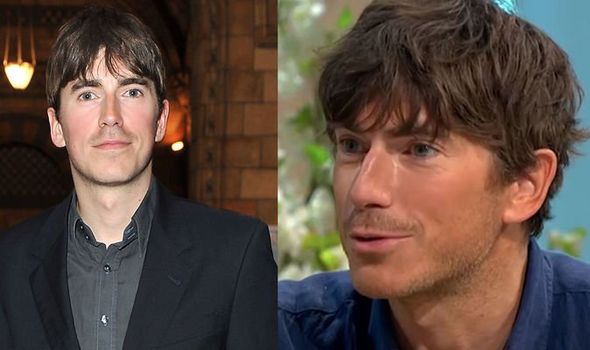 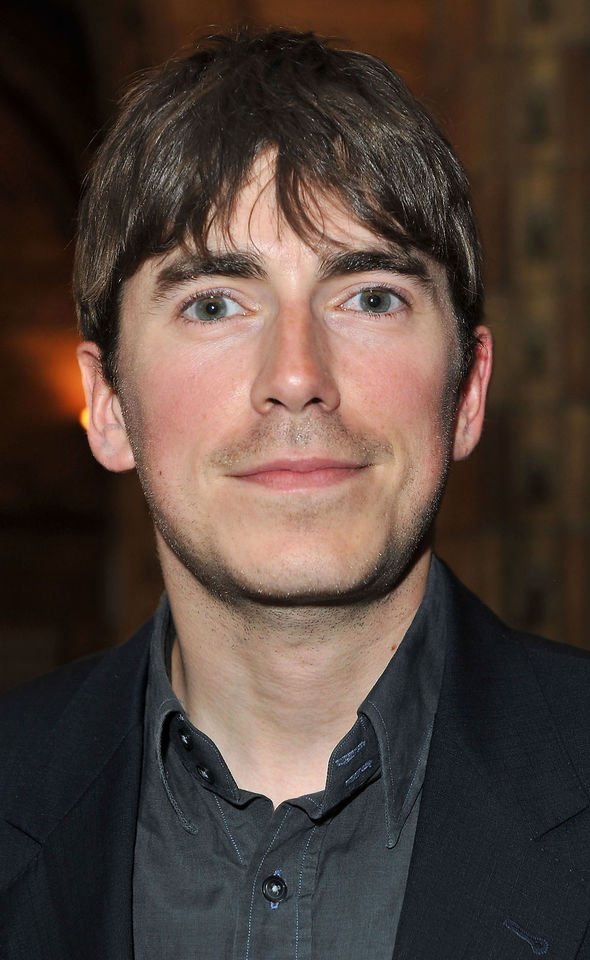 “I’m hoping that I might be vaguely helpful in the community, by going to fetch stuff for people who are a bit more vulnerable and not able to travel.”

Simon went on to announce how he wants to “stay useful” during this time, as he explained: “I have volunteered and am just waiting for the call — anything to stay useful and to have a job to do.”

The presenter is married to camerawoman Anya Reeve, and they share a son together.

While families across the nation are being encouraged to homeschool their children, Simon says he wants his son to “use his imagination”. 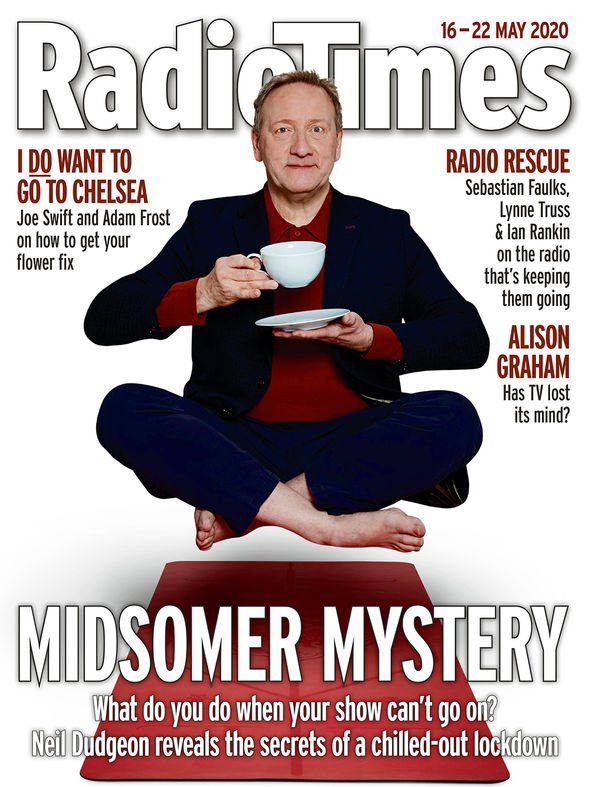 He added: “We’re fairly relaxed about that.

“I’m not one of these tiger parents who’s circling around him forcing him to do stuff.”

The writer concluded: “I just want him to enjoy himself, have fun, get bored now and again and use his imagination.”

Elsewhere, the BBC favourite recently spoke out about how rangers and guides at national parks all over the world have been “laid off” due to the lockdown.

He wrote in his Daily Mail column: “Many rangers and guides at national parks across the globe are being laid off, leaving endangered animals unprotected.

“Poaching is already increasing in some areas. Rhinos have been killed in southern Africa, in tourist areas normally considered safe havens.”

Simon explained how the unfortunate result of this could lead to: “More illegal fishing, stripping out vital creatures that help to keep our oceans in balance”.

The Step by Step author concluded his article by encouraging people to plan visits to these “spectacular” conservation camps.

Meanwhile, before Simon’s career took off, the Hammersmith-born star began to follow his passion for the world by researching and writing on the side of his postboy job.

Simon’s first break into the industry was making travel documentaries for the BBC after the September 11 attacks in 2001.

Lonely Planet’s travel editor Tom Hall described his work as “the best travel television programmes of the past five years”.

The documentary writer’s first BBC series, Meet the Stars, featured Simon’s journey from Kazakhstan to Afghanistan, which was released in 2003.

Read the full interview in this week’s Radio Times – out now.

Kourtney Kardashian Hopes to Get Pregnant Amid Younes Bendjima Romance