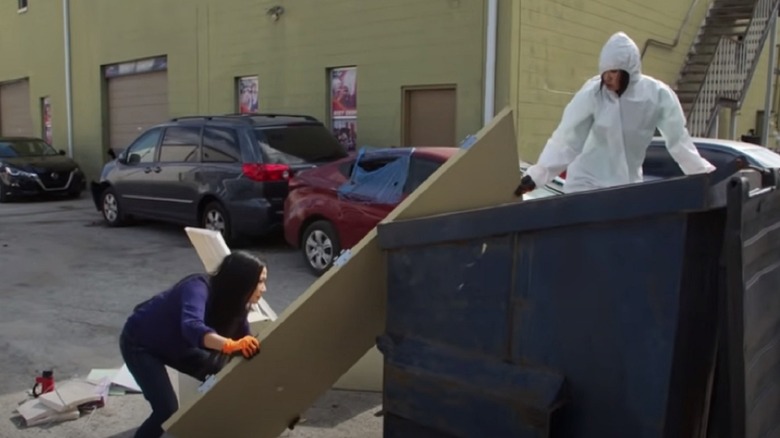 In June, TLC premiered a brand new reality television show centered on penny-pinchers. In “So Freakin’ Cheap,” families show off their impressive (albeit slightly terrifying) ability to employ their bargain-hunting skills at every turn. The first season of the show revolved around the bargain-hunting prowess of four families — the Trans, the Watsons, the Guiles, and the Claytons, according to Meaww — as they attempted to scrimp and save during major events in their lives. “Tensions rise and emotions are high when each family is forced to confront their loved ones in the hopes of living a more normal life as they approach major milestones, including planning a wedding, renovating a home, buying a new car and laying down the path for a career in fashion,” the show’s official press statement read, per E! News.

Keep reading to learn more about the second season of the show — including its release date and cast.

When will the second season of So Freakin' Cheap premiere? 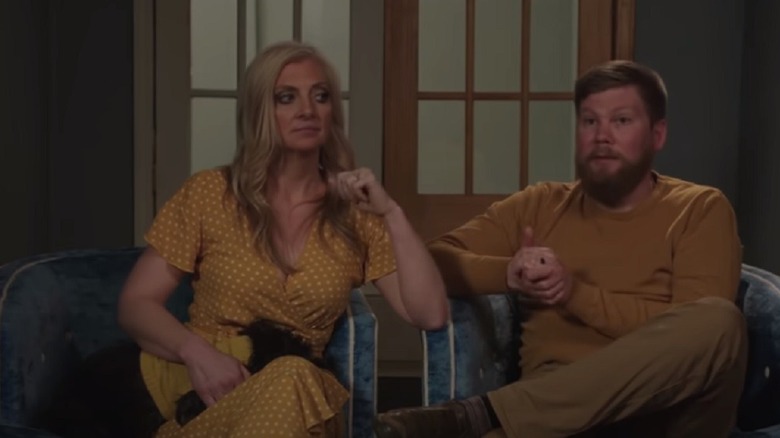 At this point, TLC has not confirmed if and when a second season of “So Freakin’ Cheap” will premiere on their network. Those who missed the first season of the show when it first premiered on TLC can still catch it on TLC’s website or Discovery+.

One of the most interesting characters on “So Freakin’ Cheap” is Becky Guiles, the matriarch of the Guiles family who has made it her mission to save as much money as she can through unconventional means. In the show, viewers get a glimpse of her unique thrifty habits which include washing dishes in a river and barely outfitting her home with any furniture or appliances in order to save money. “When we were just friends and we’d go out and we’d split the bill, it wasn’t just, ‘Okay, here’s the card, split it 50/50,'” Becky’s husband, Jay, said on “So Freakin’ Cheap,” per People. “If we ordered, say, mozzarella sticks and there were, say, four mozzarella sticks and I ate three, she ate one, she’s like, ‘Jay, you’re paying 75 percent of this.'”

Who will be cast in the second season of the show? 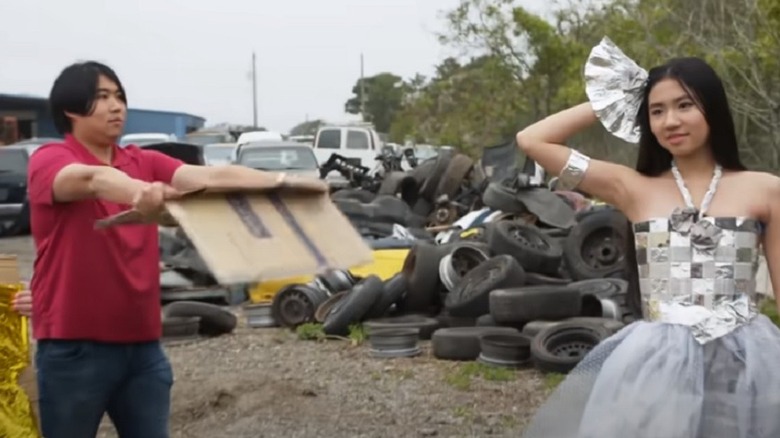 Since the status of the show’s second season has yet to be announced, it is unknown who will star in future episodes of “So Freakin’ Cheap.”

As previously mentioned, the first season of the show featured four families: the Trans, the Watsons, the Guiles, and the Claytons. According to E! News, the Tran family takes pride in being “crazy cheap Asians.” Despite the fact that they live in an upscale Florida neighborhood, they do their best to save on everything else — which even includes occasionally dumpster diving. After refusing to put together an entire wedding for her daughter for over $1,000, Shelley Watson works to outdo her past budgeting accomplishment in the first season of “So Freakin’ Cheap” by planning her other daughter’s wedding for a grand total of only $750.

Becky Guiles wants to become “The Most Frugal Mom in America” by finding unique shortcuts to save money while raising her two young sons, like washing their dishes in the river and telling her sons that they share a birthday so that she only has to throw one joint party, according to People. Tony Clayton has also come up with several innovative ways to save money, including creating his own cleaning solution using urine and DIY bidet to avoid spending money on toilet paper.

Have any new details been released about the show's second season? 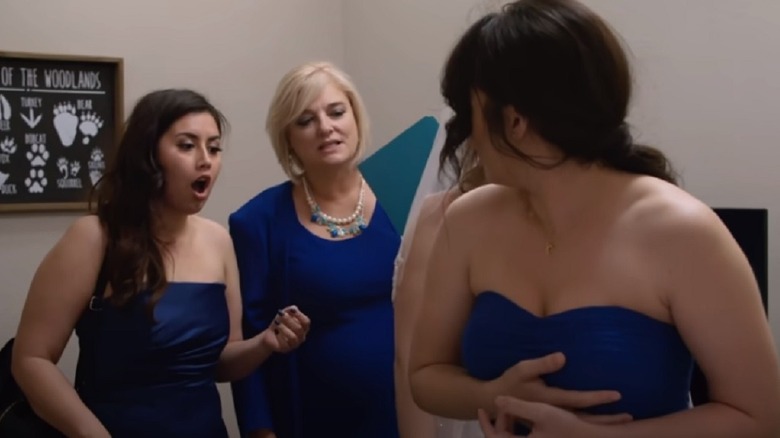 While no details have been released about the second season (if the show will be renewed for another season in the future), fans are still talking about the most cringeworthy moments from the show. “‘So Freakin’ Cheap’ is possibly the best worst show on tv. These people are nuts,” one Twitter user said about the show.

Plenty of other fans of the show spoke of the extreme secondhand embarrassment they struggled to overcome while watching cast members dig through the garbage for food and force their daughter to find a wedding dress for only $20. “This mom on ‘So Freakin Cheap’ is the worst. Telling her daughter that her entire wedding budget is $750 [and] continuing to degrade the bridal dress store owner. She knows she won’t spend over $20 for a dress, yet lets her daughter try on dress after dress, over $600. Get bent lady,” another Twitter user said.

93 Stars Whose Real Names Will Surprise You