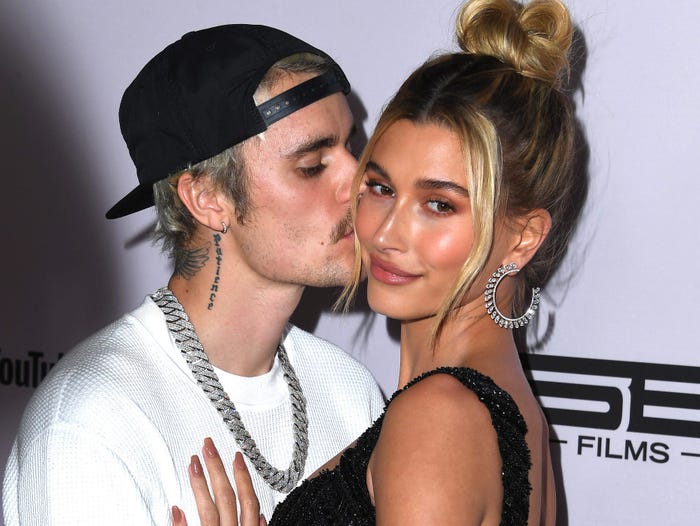 Hailey Bieber (née Baldwin), his wife of two years, gushed about his voice in the comments: "My jaw??? On the floor," she wrote.

But Justin upped the ante with a NSFW reply: "ur jaw is [in] other places too lets be honest."

Although this isn't the first time that Justin has joked about the married couple's sex life on Instagram, this time around, Hailey playfully shut him down: "omg please go to sleep."

The entire exchange was captured by the popular Instagram account @commentsbycelebs, which included the caption, "Biebers after dark."

According to social media comments, some people found the banter gross, "cringey," or "disrespectful."

"Wow! To say that in public! No respect for his wife," one person commented.

"Could've kept this off the 'gram," another wrote.

Others, however, defended the couple and their playful dynamic.

"imma need y'all to unclench in these comments," one fan wrote. "hailey makes suggestive comments too. it's what they do."

Chase Rice Claims Fan Safety Is a "Huge Priority" After Performing to a Giant, Mask-less Crowd

Blake Jenner Admits He Was In Abusive Relationship With Former Partner