So swoon-worthy! Ben Affleck and Jennifer Lopez “are very much in love” after their recent romantic getaways caught the world’s attention, a source exclusively reveals in the new issue of Us Weekly.

Everything Ben Affleck, Jennifer Lopez Have Said About Their Relationship

“They love being together and the weekends away they had been spending together have really sealed the deal,” the insider adds. “Friends say they can see them staying together forever this time around. They are soulmates and always have been.”

Lopez, 51, and the Good Will Hunting star, 48, were engaged from 2002 to 2004 and reconnected in April following the Grammy nominee’s split from Alex Rodriguez. One month later, Affleck whisked the Hustlers actress away for a weekend in Big Sky, Montana, before they were spotted getting cozy in Miami. 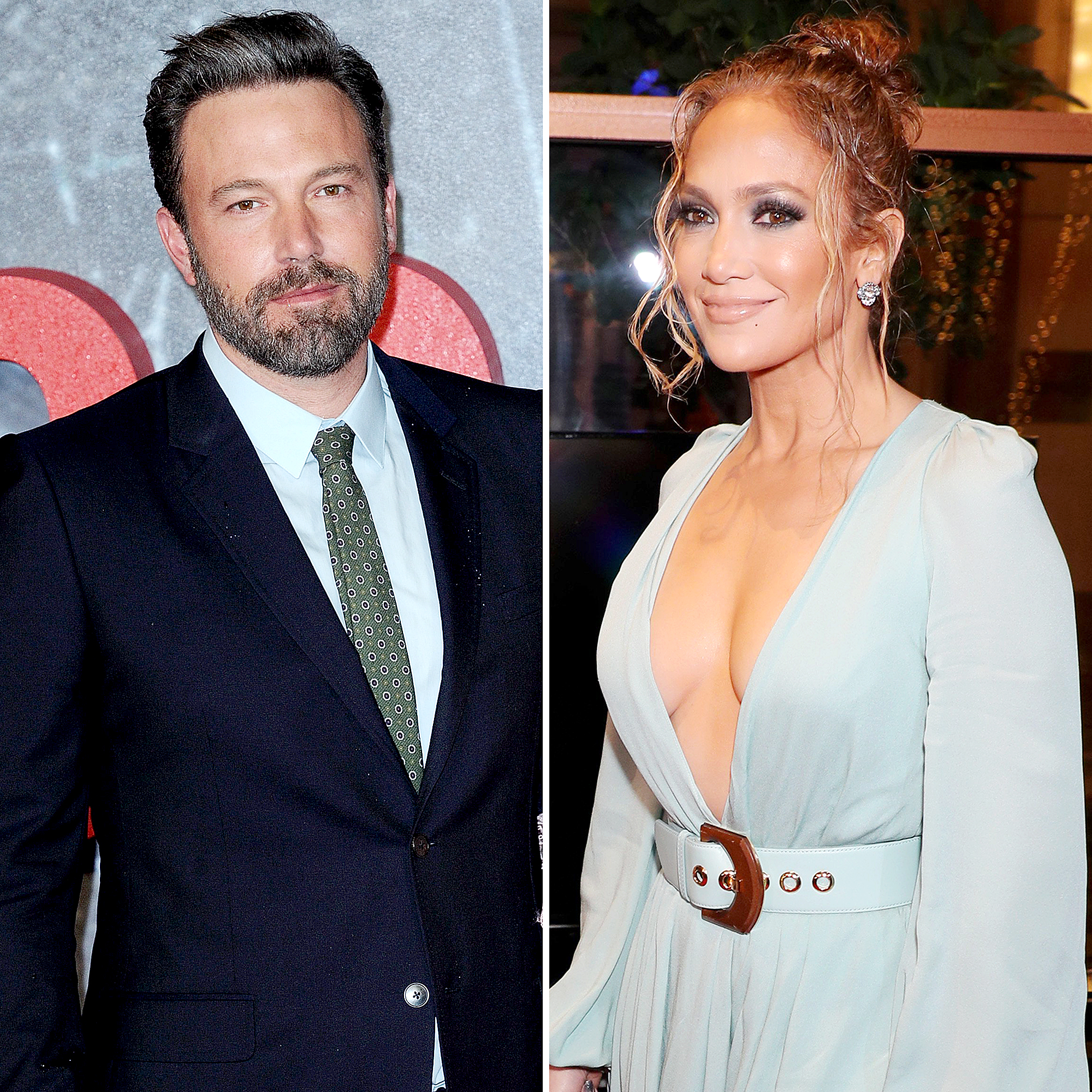 The “Let’s Get Loud” singer and the Gone Girl star got back in touch once Lopez realized her future with Rodriguez, 45, wasn’t meant to be, a source previously revealed. Lopez and the former MLB player confirmed the end of their engagement in a statement to Today in April. Before calling it quits, the exes tried hard to make things work for their blended family, which includes Lopez’s 13-year-old twins, Max and Emme, and Rodriguez’s daughters, Natasha, 16, and Ella, 12.

Though the Maid in Manhattan actress and Affleck have clearly reignited their old spark, neither one wants to rush into something they aren’t ready for. For Lopez, her children, who she shares with ex-husband Marc Anthony, are a big part of why she’s taking things slow — and a big part of what she loves about Affleck.

“Ben is great with kids and that is what really rekindled J. Lo’s attraction to him,” the first source tells Us. “She saw how well he treated and interacted with her kids and fell back in love with him.”

The Justice League star, for his part, shares Violet, 15, Seraphina, 12, and Samuel, 9, with ex-wife Jennifer Garner. The former couple tied the knot in 2005 and announced their separation 10 years later. In October 2018, their divorce was made final.

“What happened was that I started drinking more and more when my marriage was falling apart. This was 2015, 2016. My drinking, of course, created more marital problems. … The biggest regret of my life is this divorce,” Affleck told The New York Times in February 2020, reflecting on how his struggle with addiction impacted his relationship. “Shame is really toxic. There is no positive by-product of shame. It’s just stewing in a toxic, hideous feeling of low self-worth and self-loathing.”

For more on Lopez and Affleck’s rekindled romance, watch the video above and pick up the latest issue of Us Weekly, on newsstands now.