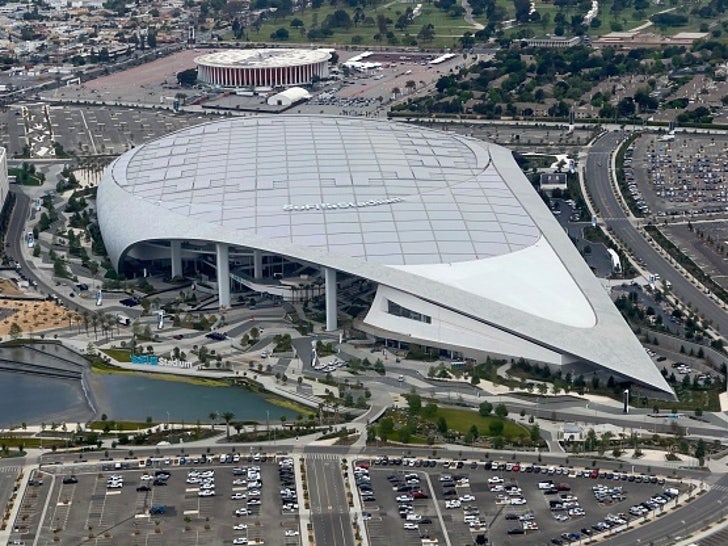 9:57 AM PT — Mayor Butts just announced the suspect is 33-year-old Bryan Alexis Cifuentes-Rossell. He was interviewed and arrested on a felony count of assault by means to produce great bodily injury … and was booked in Inglewood jail.

Butts added there is not a security issue for fans at SoFi Stadium … and says Sunday’s incident was a “one shove, two shove, one punch” incident, where the greatest damage came because Luna landed on his head. 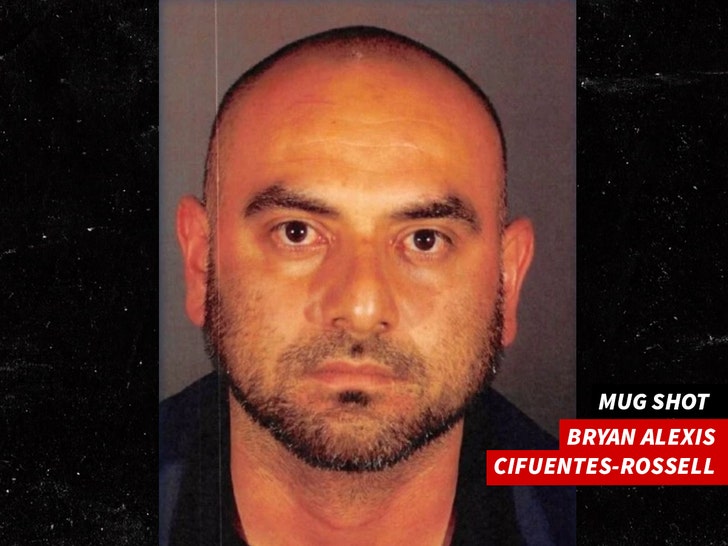 A man has been tracked down and arrested in connection to the SoFi Stadium parking lot fight that left a man hospitalized in a medically induced coma, officials say.

Inglewood mayor James Butts Jr. announced the new development on Thursday … saying a Montebello man was traced to his home using surveillance footage that started in the SoFi lot.

Butts claims the footage shows 40-year-old Daniel Luna allegedly pushing a man in a Rams jersey from behind. The man who was pushed then retaliated, the mayor says — shoving Luna and punching him in the face. 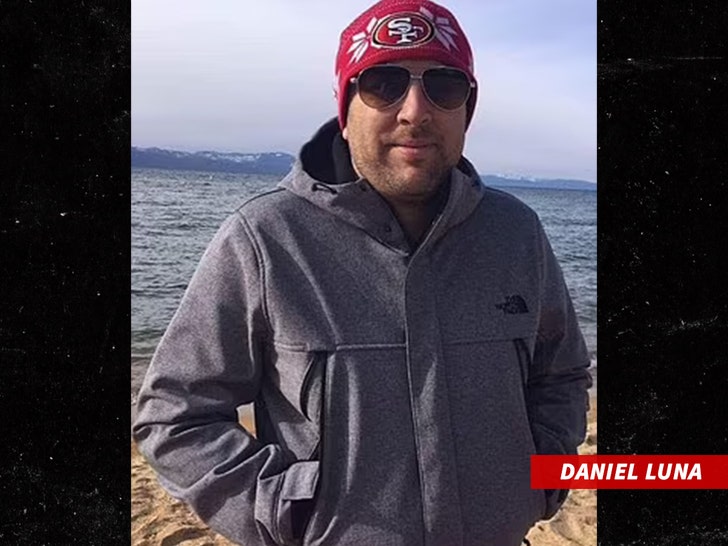 Butts says Luna fell to the ground … and that’s where he remained until he was found by a stadium employee.

As we previously reported, officials were criticized for seemingly dragging their feet in sharing the news about the attack … with some believing it was to prevent a PR nightmare prior to the Super Bowl. 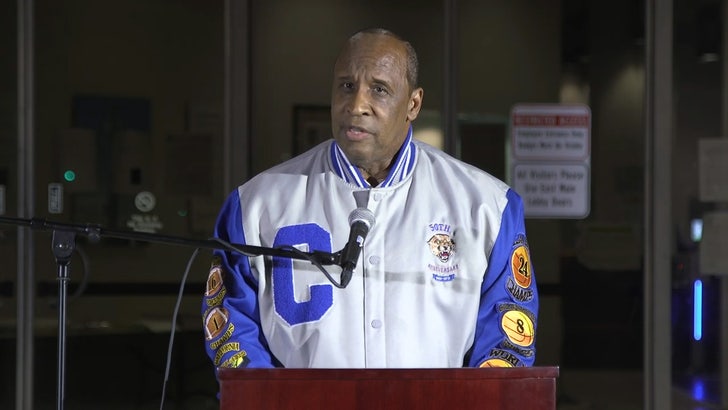 SoFi Stadium released a statement on the beatdown … saying, “We are aware and saddened by the incident. Our thoughts are with Mr. Luna’s friends and family during this difficult time.”

“We are working with law enforcement officials in their investigation.”

The 49ers also released a statement … saying, “What happened to Daniel Luna is reprehensible and we strongly condemn all violence.”

“We know local authorities are conducting a full investigation and we’re here to support them however we can.”

“Our thoughts and prayers go to Mr. Luna, his family, friends, and the medical team providing him care.”

The identity of the person — and the charges they were booked on — are not yet clear.