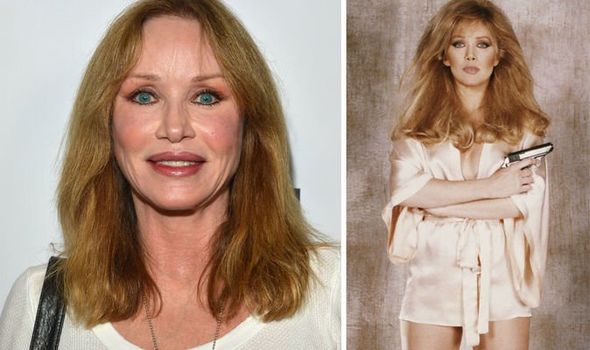 Tanya Roberts’ ashes will be scattered in the Laurel Canyon hills following her death, her partner has revealed. The American actress died at the age of 65, on January 4 after collapsing on Christmas Eve following a dog walk.

Her partner Lance O’Brien told TMZ her ashes would be scattered near their home following a celebration of her life.

He said she had enjoyed long hikes with her beloved pooches in the mountainous area of the Hollywood Hills.

The movie star is probably best known for playing Stacey Sutton in 1985 Bond film A View to a Kill with Roger Moore.

She also starred in the television series Charlie’s Angels. 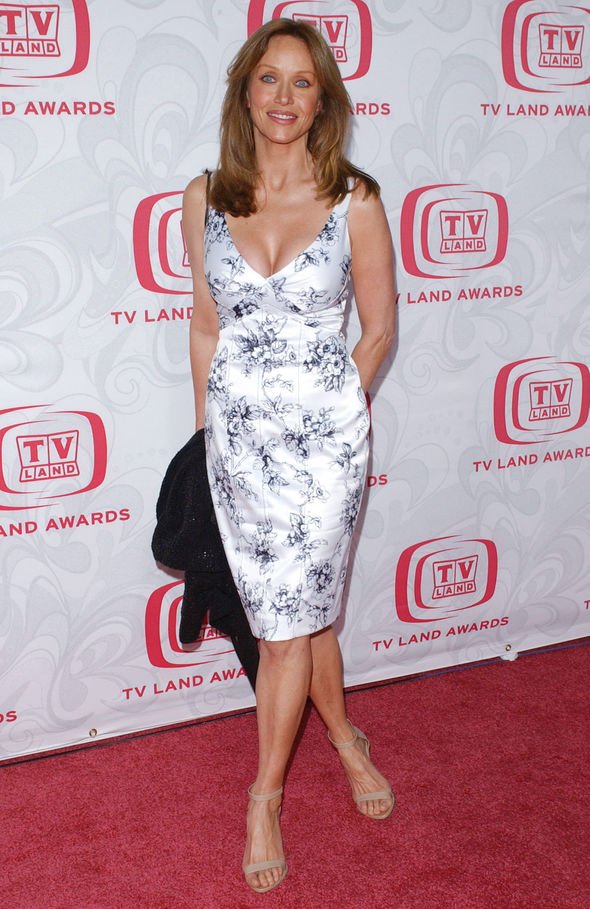 Last week, Tanya’s death was prematurely announced by her agent.

She died from a urinary tract infection that spread to her kidney, gallbladder, liver and then blood stream.

A misunderstanding led her representative to announce her death while she was in fact still fighting for life at the Cedars-Sinai Medical Center.

Lance was on a live television interview when he received a call from the hospital to say Tanya was still alive. 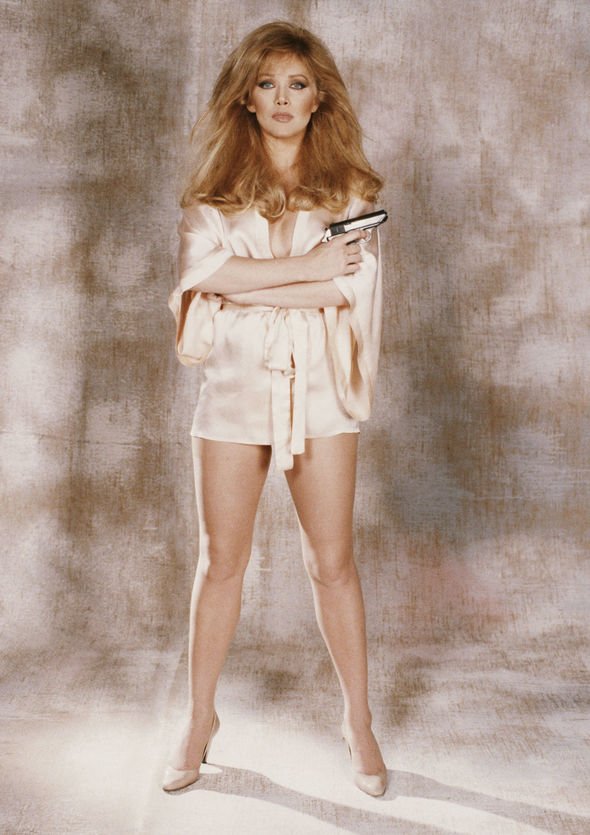 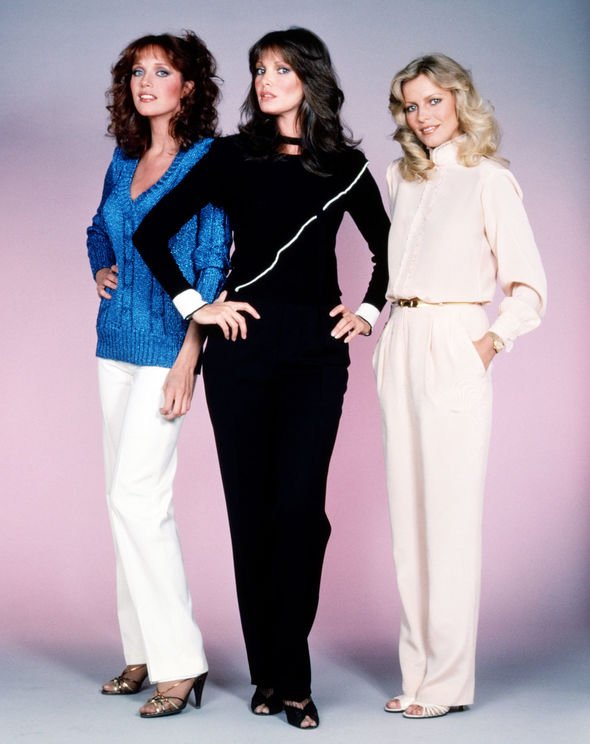 He said he thought she had “faded away” and left the hospital without speaking to medical staff.

“Now, you’re telling me she’s alive?” he said as he answered a phone call from the hospital in the middle of the interview.

“The hospital is telling me she is alive! They are calling me from the ICU team,” he went on to explain.

The following day, a third press release confirmed her death.

“With a heavy heart I can confirm the death of Tanya Roberts last night on January 4, 2021 around 9:30pm PT at Cedars-Sinai Medical Center in Los Angeles, CA,” it read.

Soon after her death, Tanya’s agent posted a memorial message on her Instagram account, leading to an outpouring of loving tributes from fans.

“Rest in peace Tanya. Forever an Angel,” one fan wrote.

As well as playing Stacey Sutton in the James Bond franchise, the actress also played Sheena in the 1984 film of the same name.

'General Hospital' Star Chloe Lanier Told by Doctor She May Have Coronavirus, but Can't Be Tested