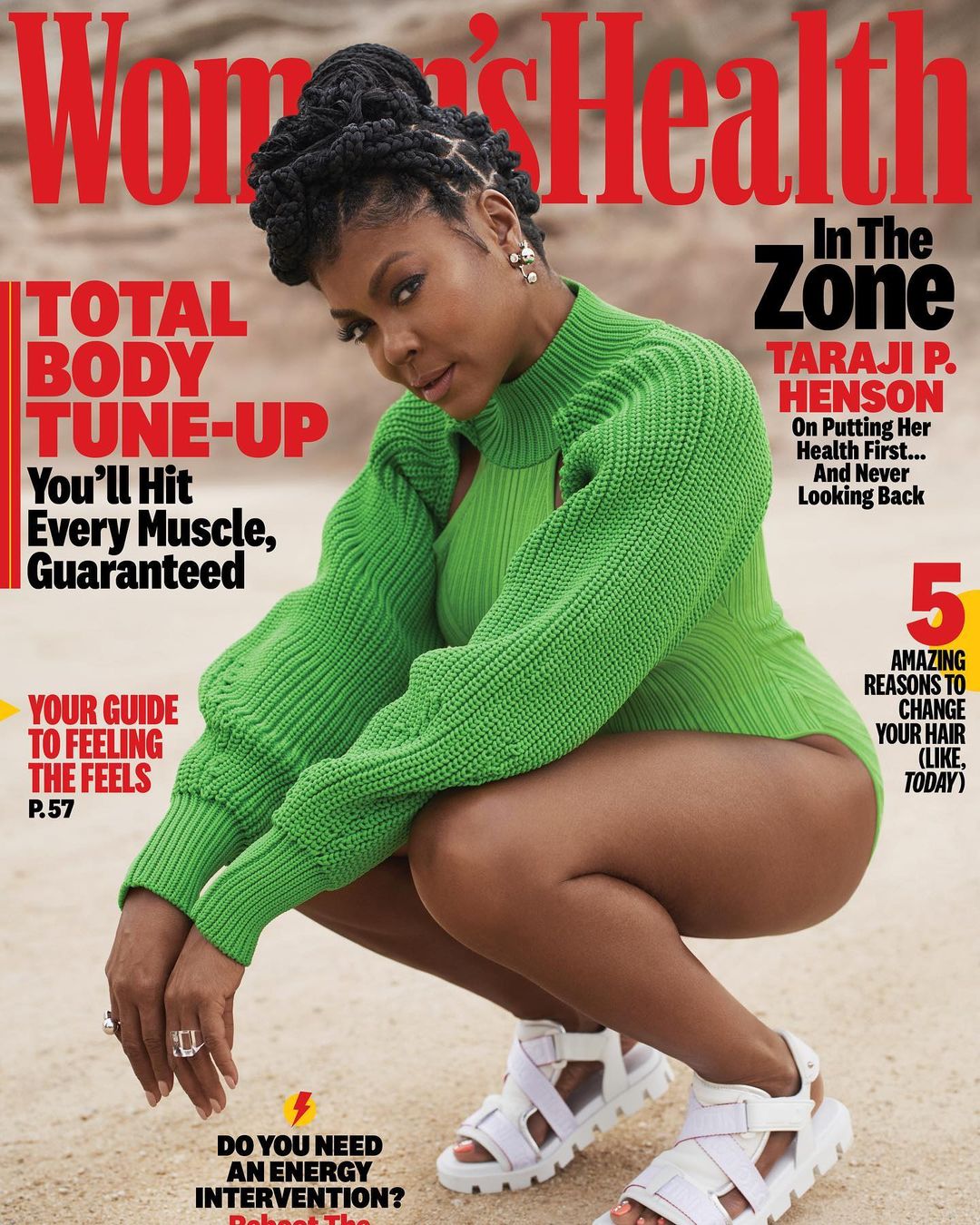 Taraji P. Henson has kept herself busy this last year by launching her hair care brand, acting, running a foundation, and hosting her Facebook Watch series, Peace of Mind, which is going into its second season. Like everyone else, Taraji found herself having to slow down during the first wave of COVID lockdowns. That lead to Taraji revisiting some unhealthy habits. In her cover profile for Women’s Health, Taraji discussed how waking up with a Cheeto stuck to her face motivated her to pursue a healthier lifestyle and get back in shape. Taraji said that she began eating all the snacks and drinking old fashioneds which led to weight gain. She was concerned she could exacerbate an old stomach issue that she was warned could lead to ulcers and stomach cancer. Being older she knew that if she let herself go too far in an unhealthy direction that it would be harder to dig herself out of it. Below are a few more highlights from Women’s Health:

A holistic doctor put her on a plant-based diet to help her stomach problems
“[A doctor at the hospital] said, ‘If you don’t correct what’s going on inside of you, you’re going to develop stomach ulcers, which can lead to stomach cancer.”

“Western medicine saves lives. But it wasn’t helping in my situation.”

On indulging during the pandemic
“I was like, ‘Well, ain’t nobody going nowhere, so I might as well eat. And I was loving it.”

On getting back in shape after waking up with a Cheeto stuck to her face
“I was like, ‘This can sink me.’ The older you get, the harder it is to get in shape. I didn’t want to be climbing out of a hole.”

“That’s when I realized I had to do everything I could to feel good, or that depression thing was going to get the best of me. When I get those endorphins going, I’m like a whole different girl.”

She studied musical theater at Howard and has been working on an EP
“I’ve been singing. It just came out of me! I’ve been secretly working on an EP,” “But it wasn’t like, ‘Taraji wants to sing,’ and then 20 writers come and bring me their songs.”

“I want people to know that it’s never too late for anything. You can get your health together and live out your wildest dreams.”

I can’t believe that Taraji studied musical theatre, I thought she had studied acting in college. That truly surprised me. I love the fact that she is also making an album and I look forward to hearing it.

I love how Taraji has taken back control of her life by working on her health and fitness this last year. I understood her when she said she woke with crumbs in her bed and Cheetos stuck to her face. I actually laughed because I have awakened in a similar state. Like Taraji, in the last month I have decided to take back control of my life. After gaining twenty five pounds this last year during lockdown, I feel sluggish and unlike myself so I joined the gym. I am not yet as dedicated as Taraji but I am getting there and I will definitely use her as inspiration.

I also like that Taraji went to a holistic doctor and I love that she said that Western medicine saves lives but it wasn’t helping her situation. I have decided to take the holistic approach as well and I have lost five pounds in the last two weeks so I feel great. Anyways, I am looking forward to more pictures of Taraji’s abs on Instagram. Knowing that Taraji is only six years older than me and was able to accomplish what she has health-wise is all the motivation that I need at the moment. 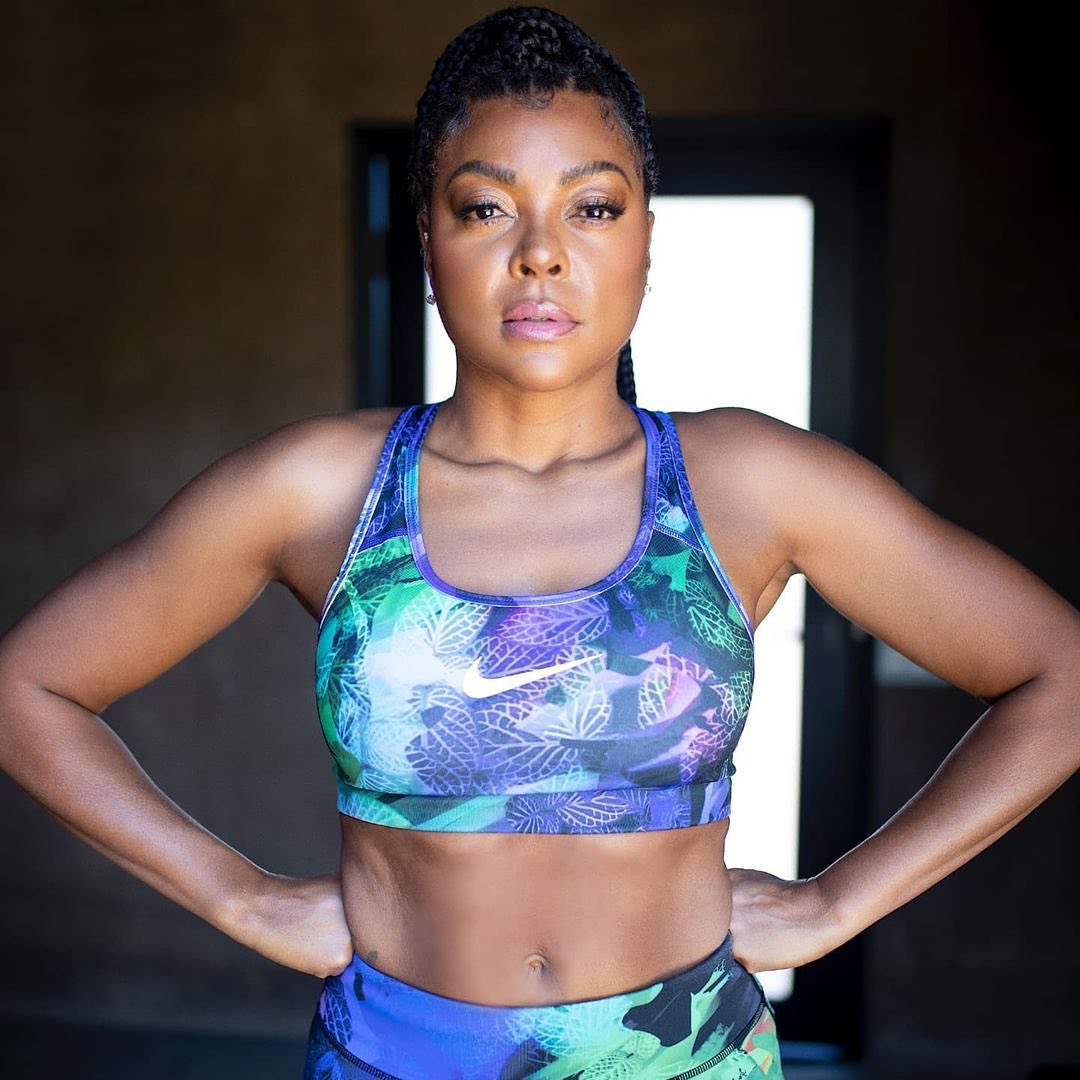 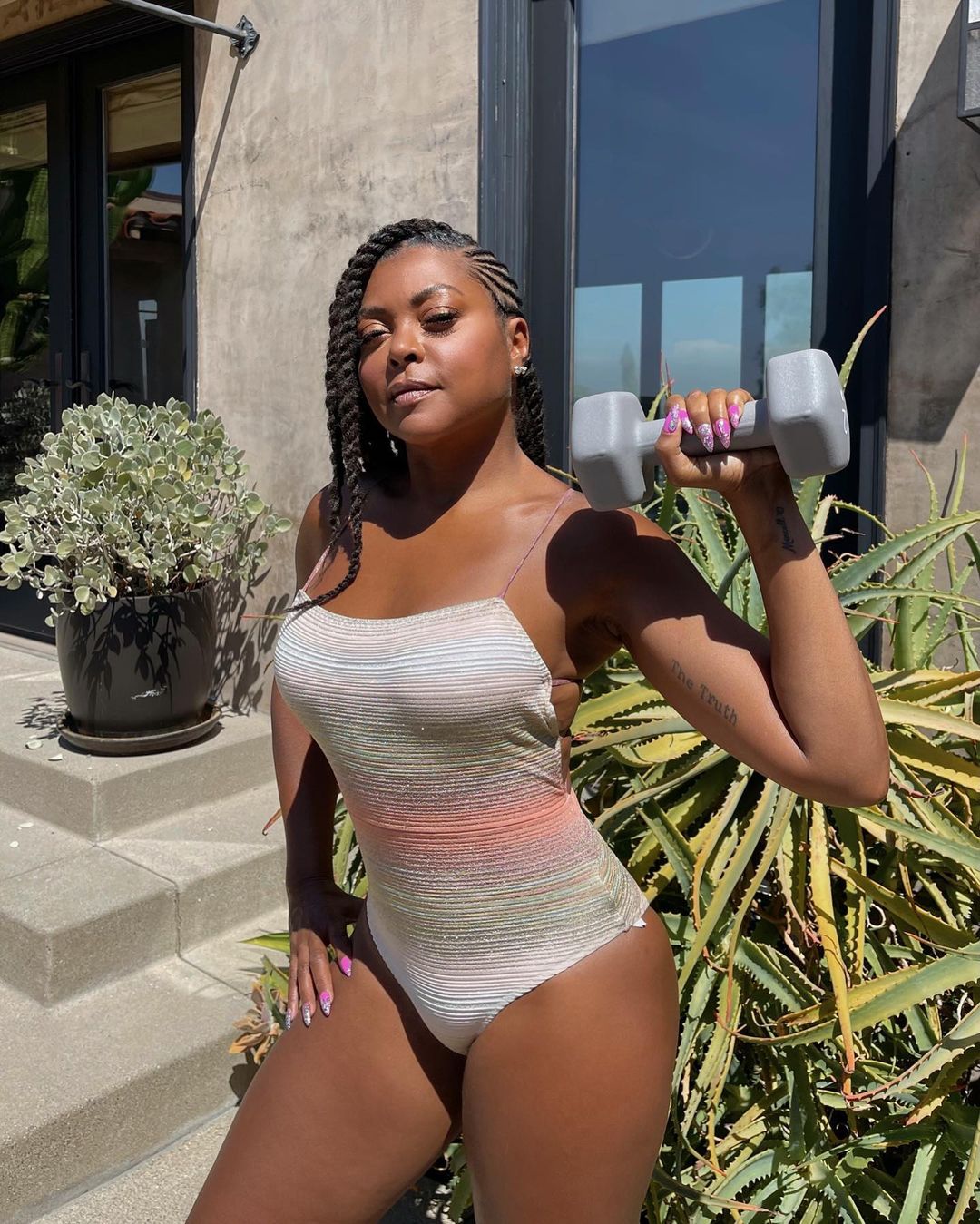 Jon Gosselin on His Strained Relationship With Most of His Kids: I Wonder If They Don’t Like Me