If you thought it would take a while for Teresa Giudice to really move on from her hubby of two decades, maybe a rebound guy or two, a slow building process… NOPE!

The Real Housewives of New Jersey star officially separated from Joe Giudice in December 2019 and finalized her divorce by September 2020. It was just two months after when Teresa revealed on social media that she had a new boyfriend.

How long had she and Luis “Louie” Ruelas been together before that? Does it really count before it’s IG official anyway?! LOLz!

For real though, officially they’ve been boyfriend/girlfriend for just three months. So what she’s saying about the relationship — and what they’re doing together — is rather shocking if we’re being honest! In a new interview with People, she spilled:

Taking things slow? Not by the sound of it. But we’ll get back to that…

Raving about the relationship, she said:

Those same things include shopping and the beach.

It may not seem like much, but the 48-year-old reality star says it’s more common ground than she ever had with Joe!

“Me and my ex, we didn’t like the same things. We were two opposites. You know when they say opposites attract? It did for a little while, for like 15 years. But now I’ve found my true match — my soulmate. He’s really amazing.”

OK, obviously calling Louie her soulmate is a huge deal, and we have got to get back to that. Buuuuuuut…

Did y’all just notice how T said it worked out with Joe for “like 15 years”? They were together over 20! Ouch! We guess that means the last time she was into him was before he went to prison — even before he was deported? And then she just washed her hands of him? Damn, that’s cold, Teresa! 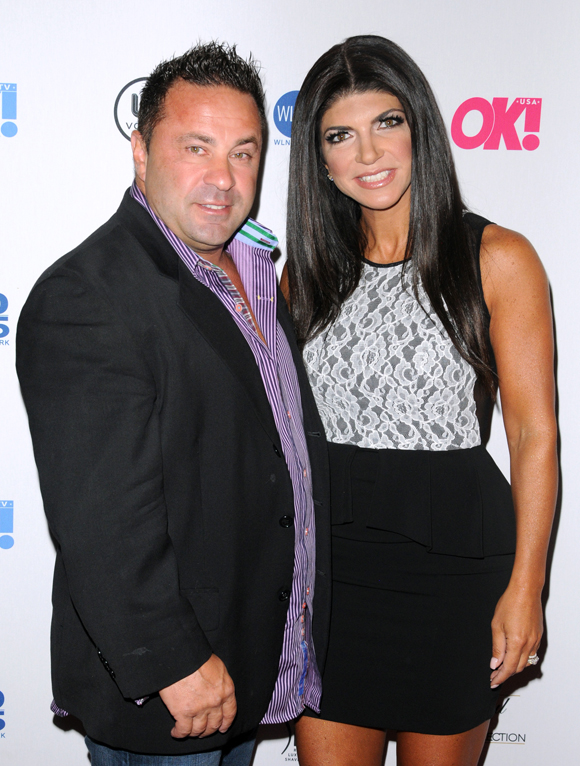 According to TMZ, the couple are listed as the brand new owners on a mansion in Montville, NJ — a 7-bedroom house on a 6-acre estate, setting them back $3,350,000! But according to inside sources they didn’t buy the luxury home to move in together — that would be BANANAS fast. No, it’s apparently a business deal! Which, when you think about it, may actually be a worse idea.

We mean, how well do they really know one another after just a few months? Enough to get in bed together to the tune of more than THREE MIL?? As worried as we are for Tre, it may be an even bigger risk for her man. Louie reportedly has some experience investing in real estate, but has he done it with a partner he could break up with? Not to mention one who has done 11 months hard time for fraud!

What do YOU think about this move? Just diving right in to a long, happy life together? Or putting the $3 million cart before the horse??

How Religions Are Adapting to Coronavirus

Why the Billboard Awards fell flat this year