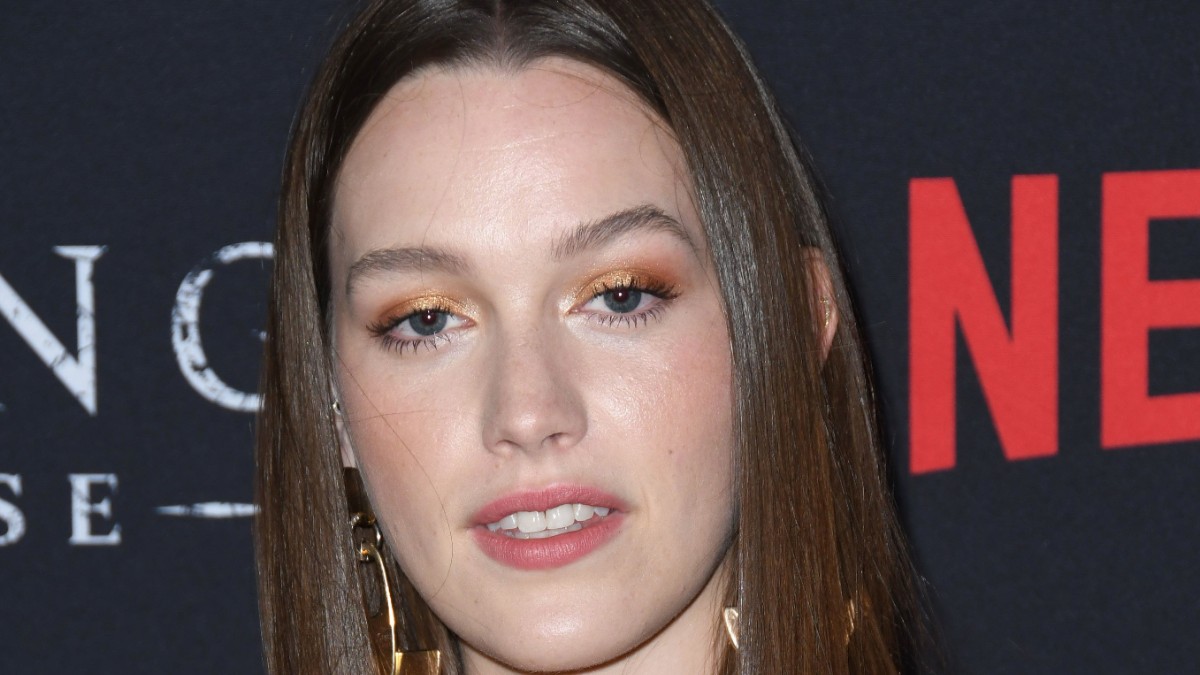 People are becoming increasingly obsessed and often confused over Victoria Pedretti’s eyes in Netflix’s The Haunting of Bly Manor.

Warning: Spoilers for The Haunting of Bly Manor.

The spooky tale is based on Henry James’s 19th-century novella, The Turn of the Screw and is Netflix’s follow up to The Haunting of Hill House. Follow the link to check out if The Haunting of Bly Manor is worth watching in Monsters and Critics’ review.

Pedretti plays the role of Dani Clayton, a recently bereaved American au pair who’s gone to find herself while working for a governess on a creepy English manor, as one does.

Her fiancee was killed in a tragic accident, leaving her somewhat haunted, just like the manor itself.

Pedretti played Nell in The Haunting of Hill House, and she was back in a leading role for this story. However, many of her fans have become obsessed with her eyes during this series.

Fans have noticed that they appear to change color as the season progresses. However, nobody seems to agree with when this happened as some fans say they alternated between brown and blue, whereas others think they changed gradually over time from blue to brown.

While it was never mentioned in the dialogue, it does seem it was part of the plot. One of Dani’s eyes changed from blue to brown as she opened herself to possession by Viola.

It was a subtle sign of the change she was undergoing. This was, of course, part of her plan to save Flora. 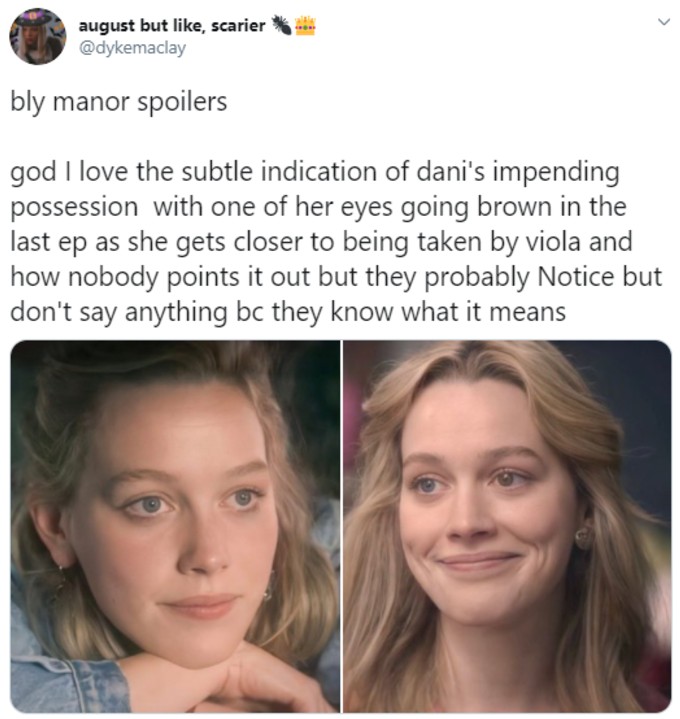 Some fans wondered if their own eyes were deceiving them, but others have confirmed that her eyes appeared to be two different colors. “Idk if my eyes fool me but it seems like Dani started having 2 eye colors after, yk.” 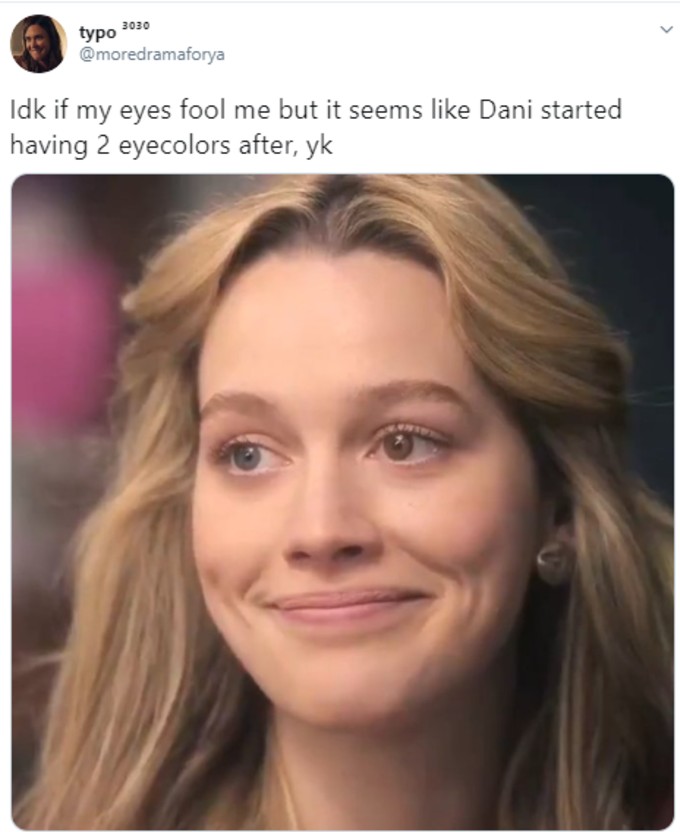 It’s clear that Pedretti is a fabulous actor, and it seems her eyes play a massive role in that.

One Twitter user pointed out that Pednretti “has one of the greatest disturbed facial expressions,” but noted that “IT’S ALL IN THE EYES!!! SHE’S GOT THAT!!!!”

Lots of love for Victoria Pedrett’s eyes in Bly Manor

Pedretti has been getting a lot of love for her eyes no matter the color, with most fans agreeing they are one of her most beautiful attributes. One Twitter user called them “puppy dog” eyes. 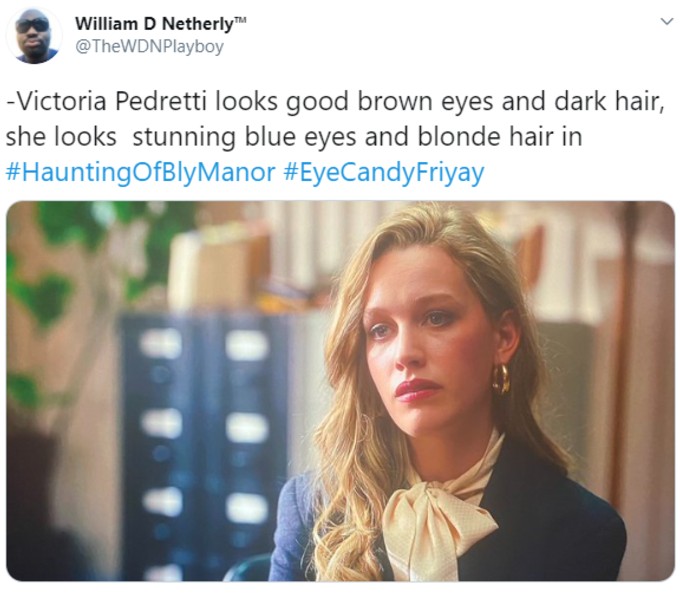 Follow the link to see if Pedretti will likely return for a third season.

Fancy a scare this Halloween? Then check out the top 15 best Halloween movies on Netflix as chose by Monsters and Critics.

Camila Cabello on Donald Trump: ‘I can’t believe he’d say something so disgusting’