Suzzanne Douglas, the actress best known for her lead role on The WB‘s ’90s sitcom The Parent ‘Hood, has passed away. Her death was announced by cousin Angie Tee on Facebook Tuesday; no cause of death has yet been revealed. She is survived by her husband, Roy Jonathan Cobb, and their daughter Jordan. She was 64 years old.

Tee posted a tribute to the veteran performer, who appeared on Broadway, film, and television throughout her career. She wrote:

“Suzzanne Douglas a beautiful and talented actress made her transition today. She warmed our hearts on movie screens and television sets all over the world. This beautiful soul was my cousin.

I can remember growing up, there weren’t very many black actresses who had starring roles but there was my cousin with the lead role in ‘Tap’ starring alongside great dancers such as Gregory Hines and Sammy Davis Jr. She also performed with Angela Bassett and Whoopi Goldberg in ‘How Stella Got Her Groove Back.’ The Inkwell, Jason’s Lyric and so much more the list goes on. The world will miss your talent but your soul will live on forever Rest in Paradise my beautiful cousin Suzzane you will be missed RIP”

Douglas had also appeared on The Cosby Show, The Parkers, NYPD Blue, and more; in recent years, she had guest roles on The Good Wife, Bones, and Bull. In 2019, she played Grace Cuffee on Ava Duvernay‘s Emmy-award winning Netflix series When They See Us. The director shared her own tribute on Twitter Wednesday:

“Suzzanne Douglas was a quiet, elegant force as we made WHEN THEY SEE US. A gentlewoman. A gem of a lady. A confident, caring actor who breathed life into the words and made them shimmer. I’m grateful that our paths in this life crossed. May she journey on in peace and love.”

The Parent ‘Hood costar Reagan Gomez also shared praise for Douglas on her page, retweeting some of her messages about her TV mom she had shared in the past. Inkwell co-star Jada Pinkett Smith also tweeted:

“I woke up this morning to the news that Suzzanne Douglas has passed away. I worked with Suzzanne in the film Inkwell. She was an elegant, gentle warm spirit. My deepest condolences to her family and loved ones. May she rest in love.”

We will be keeping Suzzanne and her family in our thoughts. RIP. 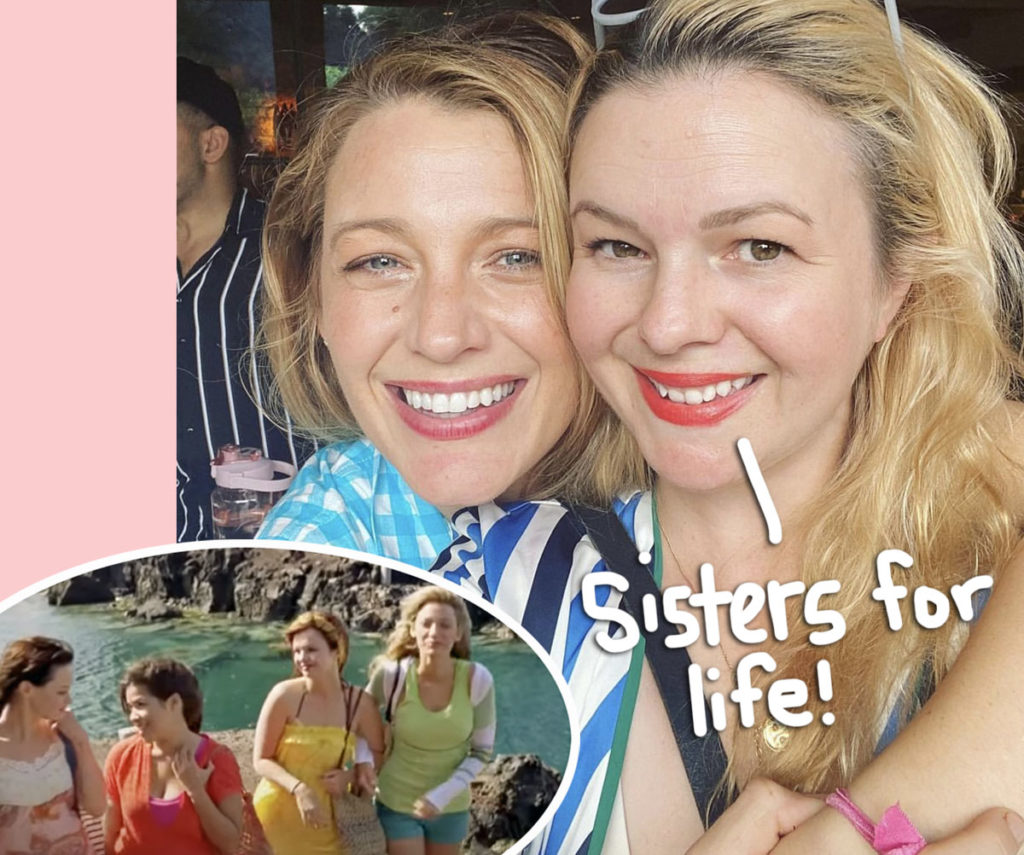 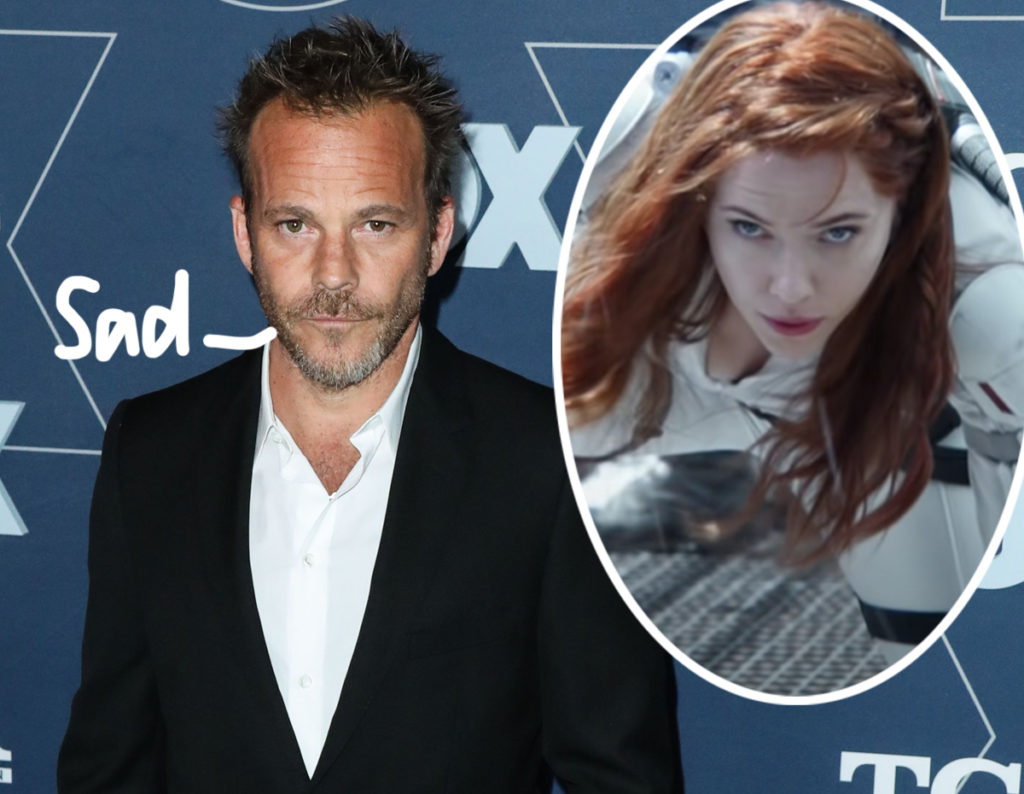 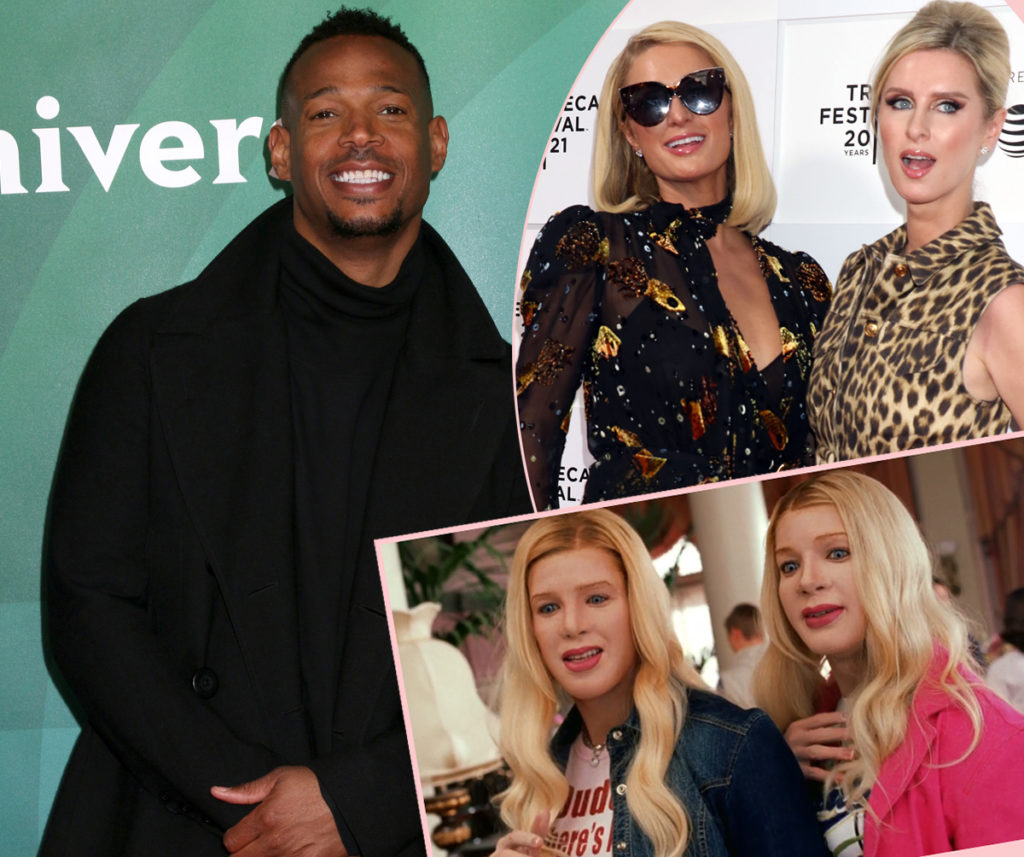 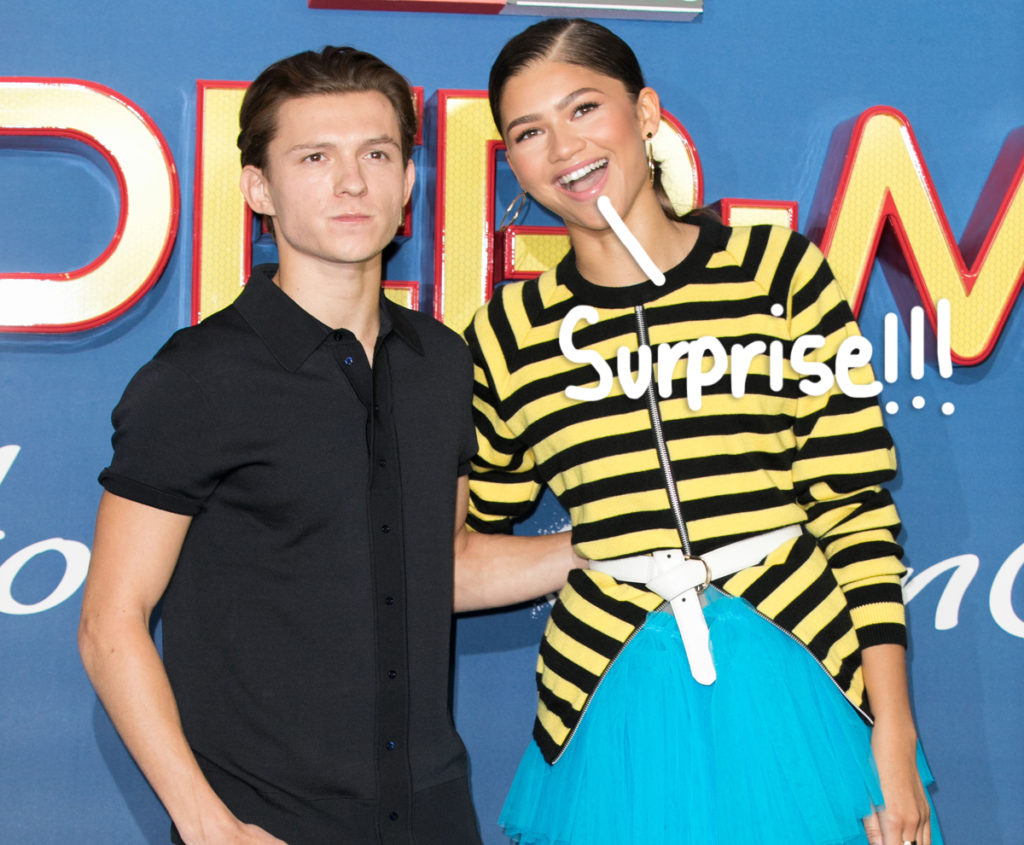 Jodie Comer Responds to ‘False Information’ About Her Boyfriend, Who Was Alleged to Be a Trump Supporter