Former “Real Housewives of Orange County” star Kelly Dodd is sending her “sincere” apologies to Heather Dubrow and her family after she received a legal letter from them. The letter came about two weeks after Kelly documented her and husband Rick Leventhal’s coronavirus vaccination experiences. During the video she shared on her Instagram Story in June, she accused Heather’s teenage son Nicholas of giving her and her husband COVID-19 at a New Year’s Eve party. The Dubrow family became aware of the accusation and became so frustrated that they did what any family would do: got their on-call lawyer involved.

“So I got this letter from an attorney from the Dubrow family reminding me I made a statement that may sound like truth when, in fact, it was a joke. And for that I am offering my sincere apology,” Kelly said on her Instagram Story on July 6 in reaction to the letter. And while she stated the apology was genuine, her delivery sounded otherwise. Keep scrolling to learn what else Kelly said in her response to the legal letter she and her husband received from the Dubrows.

Kelly Dodd is walking back her coronavirus accusations 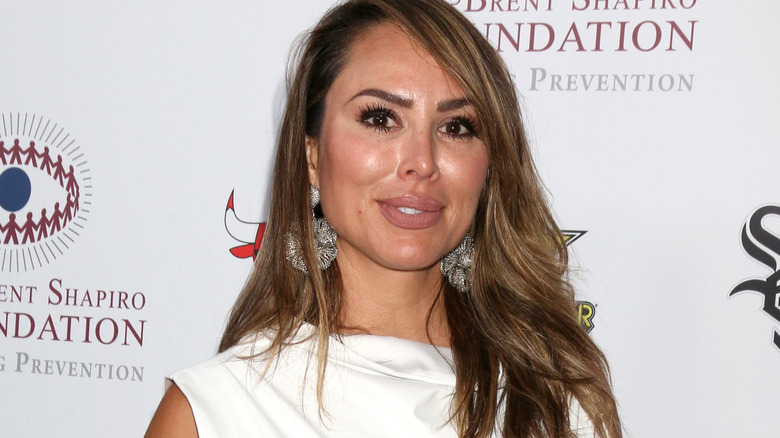 Kelly Dodd continued on her Instagram Story to say that while she and her husband did contract coronavirus, they don’t actually know if it’s from Nicholas Dubrow. “I did get COVID at a party [on] New Year’s Eve and Heather Dubrow’s son and his friends were all there, and while I had information leading us all to believe we could have gotten COVID from them — because we all, like 24 of us got COVID that night — we obviously have no way of proving or knowing for sure he or his friends were the source of our infection,” she admitted. “And for that I apologize. I am going on the record right now to be very clear. Rick and I don’t know how we caught the virus and we’re both very, very sorry for any trouble we caused the Dubrow family. We hope you can accept our sincere apology,” she said before the video cut off. This drama follows Bravo’s June announcement (via Variety) that Kelly was axed from “Real Housewives of Orange County” after five years, and that Heather Dubrow would be joining the cast.

Kelly’s vaccination turned heads because she announced in January that she and her friends were all vaccinated, as reported by the Daily Mail. The reality star responded to a confused user who commented under her IGTV video documenting her vaccination that she was actually “naturally vaccinated” at the time because she had caught the virus.

Steph McGovern baby name: What is the name of Steph’s daughter?

How Many Times Has Ariana Grande Been Engaged?