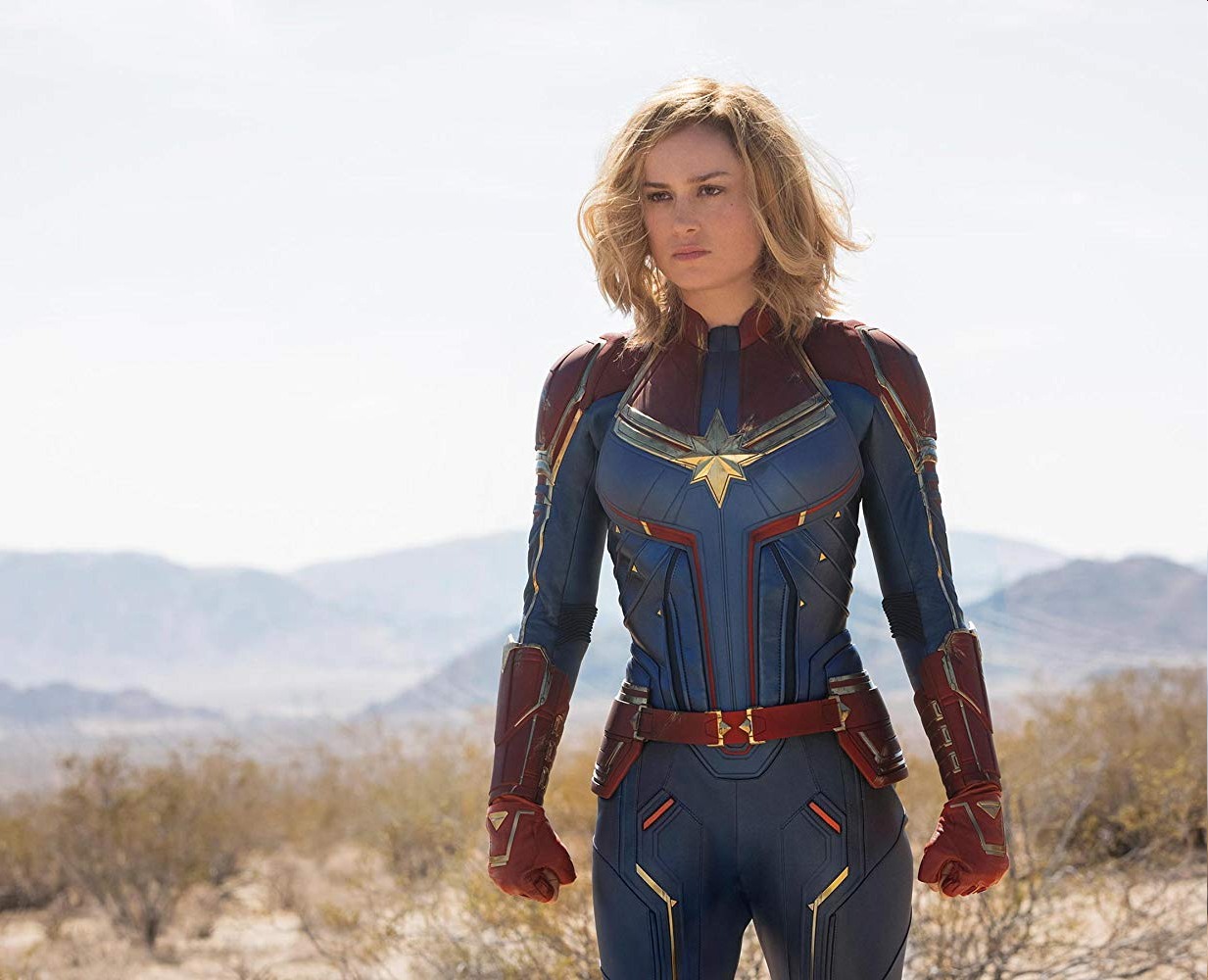 It needs more Jude Law, right? Say what you will about Jude, but I’m VERY interested in seeing what he does when he’s getting Marvel paychecks. And what sort of anti-ageing cream is Samuel L.Jackson using?? He looks younger without facial hair, true, but the man is 69 YEARS OLD. It’s wrong that he looks the same now as he did when he was really making movies in the ‘90s. As for Brie Larson… I think she looks cool. What I enjoy about this is that it’s set in 1995 and Brie is SOOOO the kind of actress who would have been popular in the ‘90s. I’m just saying, it fits. Also: that cat is super-cute. 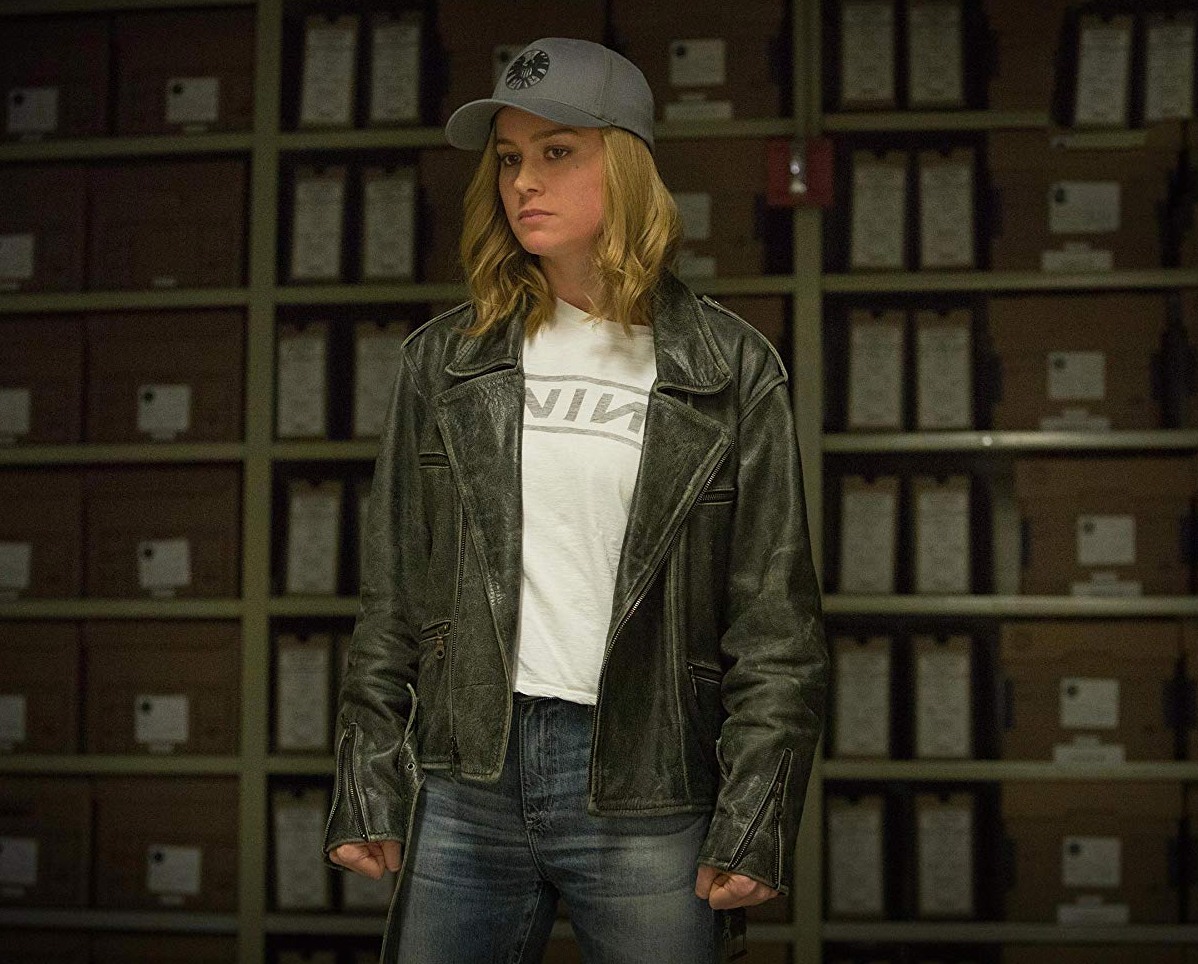 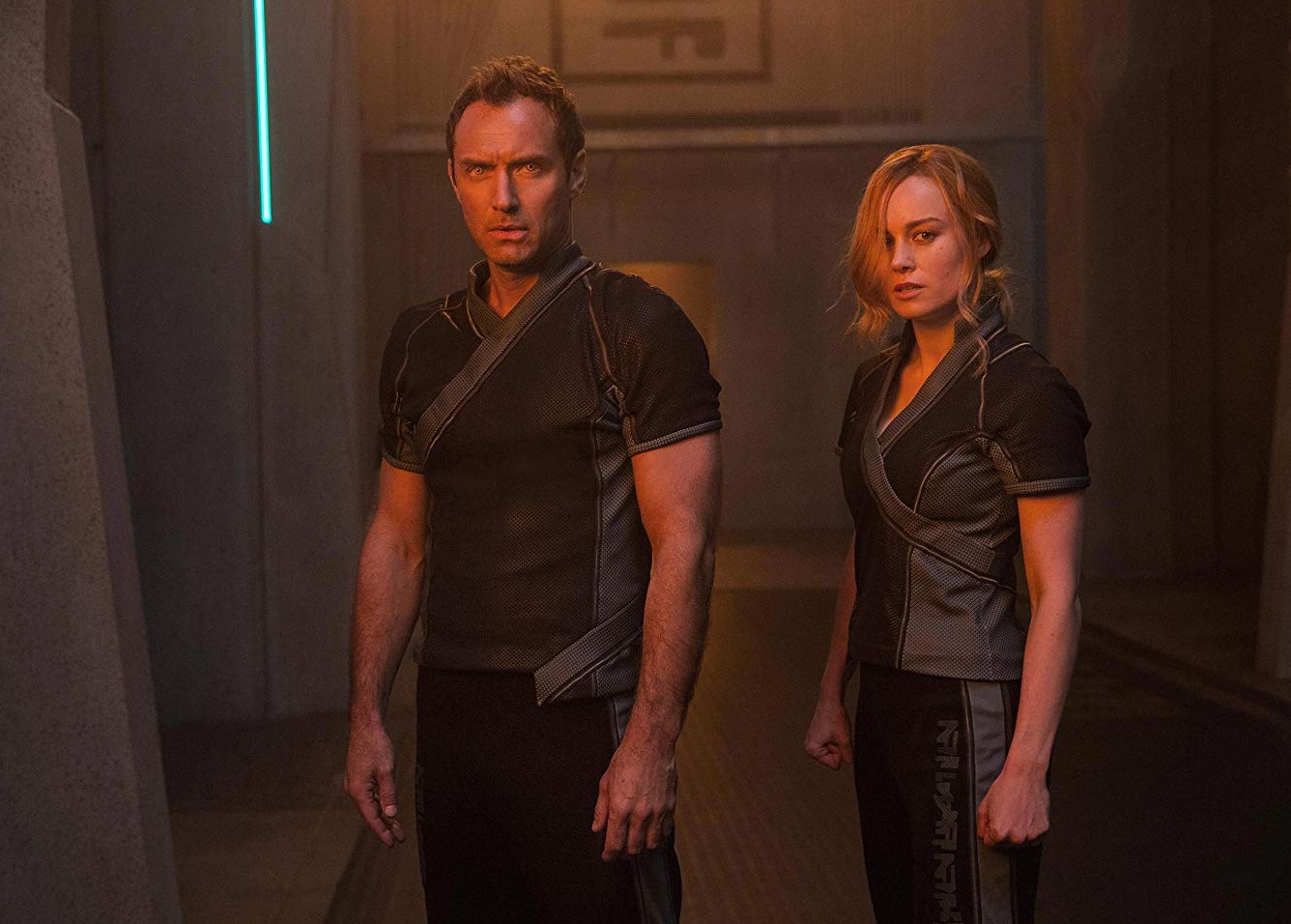