Leave it to Ryan Reynolds! The Deadpool star epically trolled wife Blake Lively in honor of her 32nd birthday on Sunday, August 25.

“Happy birthday @blakelively,” Reynolds, 42, captioned a series of 10 Instagram pictures of the pregnant Gossip Girl alum, all of which she either has her eyes closed or is completely out of frame.

Though they might not have been the best photos of Lively, chances are she knew she had it coming. The couple — who wed in September 2012 — are known for their hilarious social media antics.

After Reynolds celebrated his wife’s birthday with a photo in which she was cut out of in 2017, Lively got revenge when his big day rolled around in October of that year. “Happy birthday, baby,” the Simple Favor star wrote alongside a photo of Reynolds and Ryan Gosling, with the Proposal actor cropped out. 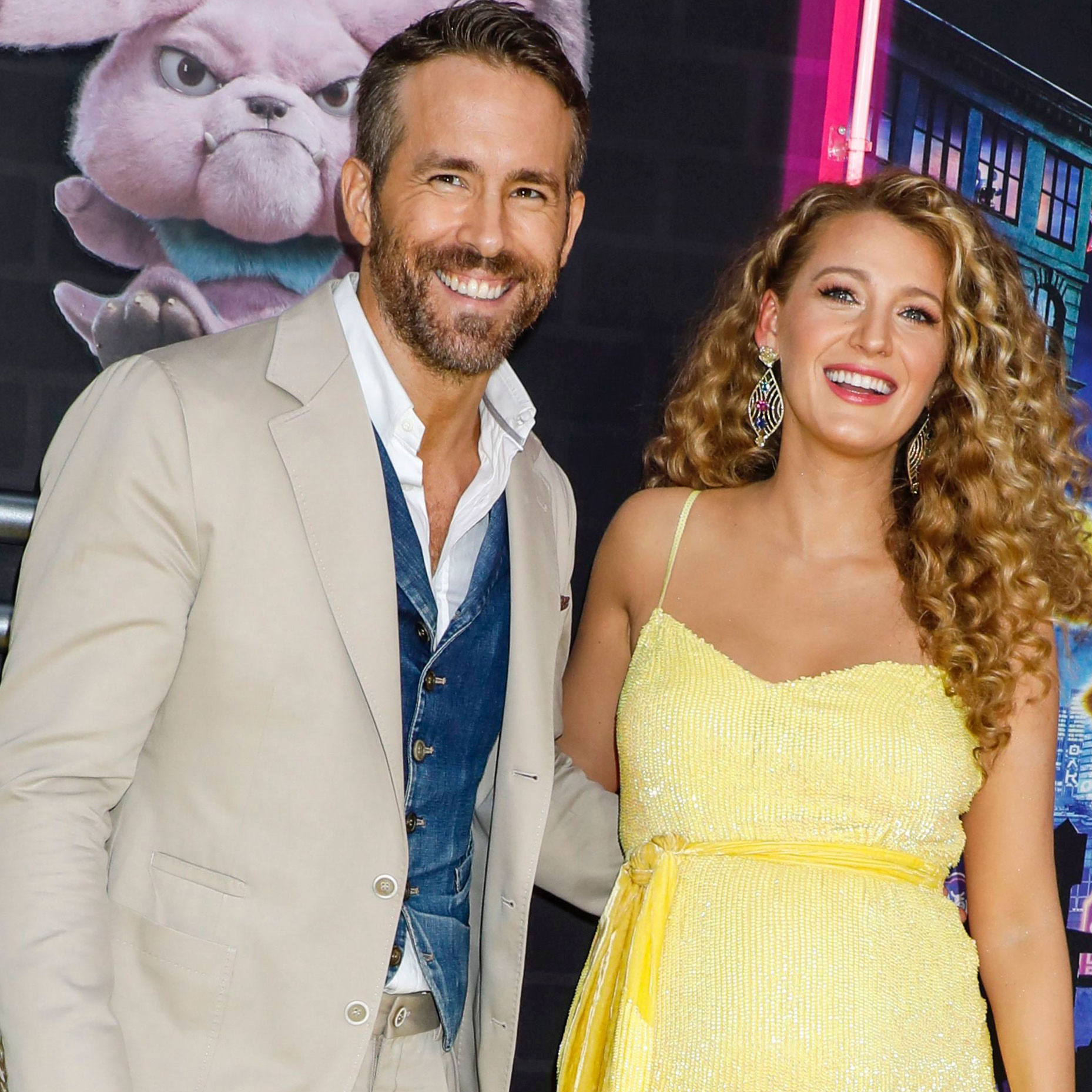 And it’s not just on birthdays, either. Earlier this month, Reynolds gushed over the best present Lively has ever gifted him — and also took the opportunity to make a jab at her.

“My first job was delivering newspapers for the Vancouver Sun. The house in the painting is my childhood home. My brothers and I spent years trying to kill each other on that lawn,” he wrote alongside a photo of himself standing next to a portrait. “There are a lot of Easter eggs in the painting, including my idol, John Candy on the front page of the newspaper. The house no longer stands but it’s a living, breathing thing in my head.”

As for Lively, he added: “This piece of art is the greatest present my wife has ever given me. It was created by @dannygalieote. If there’s ever a fire, I’m grabbing this first. I’ll come back for Blake.”

Lively and Reynolds are parents of daughters James, 4, and Inez, 2, and are currently awaiting the imminent arrival of their third child.