Cool cats and kittens reunite! Dillon Passage weighed in on the upcoming new episode of Tiger King: Murder, Mayhem and Madness and revealed if he’d be featured in it.

“No, I’m not actually,” Passage, who is married to the docuseries’ lead, Joe Exotic, told Andy Cohen on the Monday, April 6, episode of Radio Andy, about his participation in the upcoming follow-up episode.

The new installment of the hit Netflix true-crime documentary will not be like anything fans have previously seen. 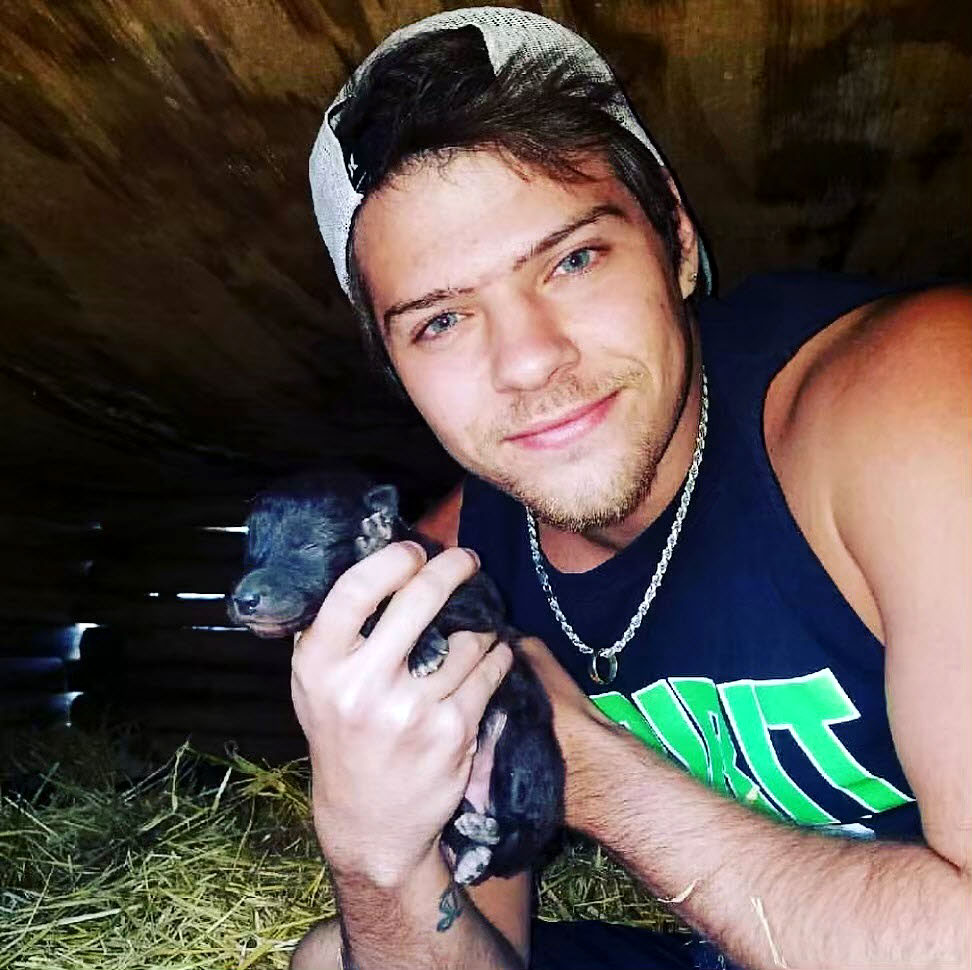 “It’s going to be, like, a live-based episode, I believe,” the 24-year-old star explained. “Kind of like a reunion. But, no, Netflix didn’t contact me to be a part of that.”

As for what viewers can expect from the upcoming episode, Passage admitted that he’s “not sure completely on the details,” noting he only briefly talked to a producer about it.

“I was kind of curious,” he revealed after learning that the streaming service was planning to drop something new.

Fans and Passage will have to wait and see if the latest Tiger King episode includes Exotic’s arch-enemy, Carole Baskin.

“Oh, I have no idea,” Passage said of whether or not the animal activist would appear on the update episode. “It’s more like a talent interview.”

Jeff Lowe was the first Tiger King star to talk about the next chapter for the docuseries.

Lowe, who currently owns and operates Greater Wynnewood Exotic Animal Park in Oklahoma, after Exotic, his business partner, was sentenced to 22 years in prison for hiring a hitman to kill Baskin and 17 charges of animal abuse, announced on Saturday, April 2, that fans would be getting a treat very soon.

“Netflix is adding one more episode, we’ll be on next week,” the animal park owner told Los Angeles Dodgers player Justin Turner and his wife, Kourtney Turner, via a video message, after the baseball player’s wife talked about the show on her “Holding Kourt” podcast.

Tiger King tells the story of Exotic, a zookeeper, and his longstanding feud with Big Cat Rescue CEO Baskin. 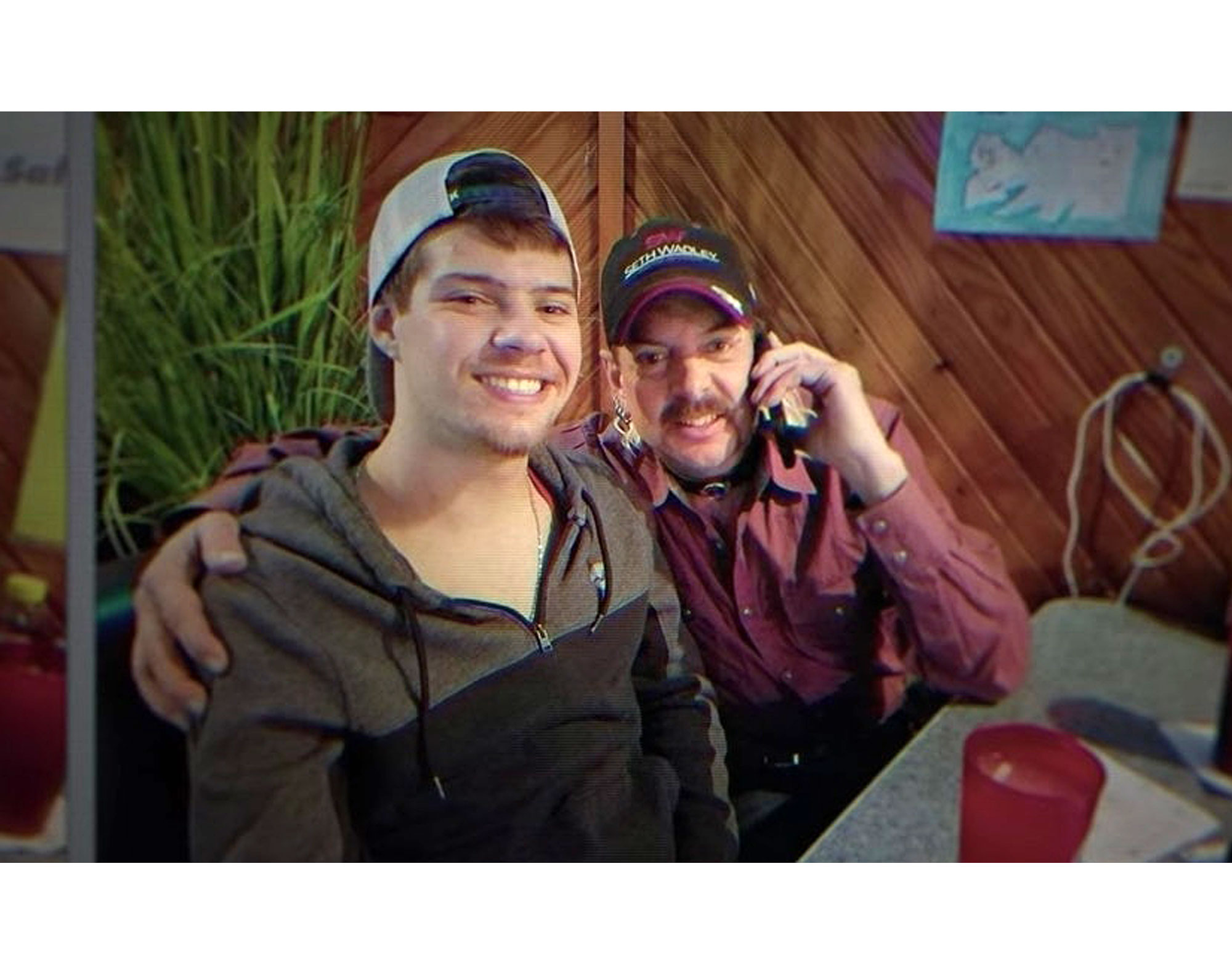 The success of the series has also brought attention back to the missing persons’ case involving Baskin’s millionaire ex-husband John “Don” Lewis. Since the release of the docuseries, Florida sheriff Chad Chronister has called for any new leads regarding his 1997 disappearance — and, as Exotic claimed, possible death at the hands of his ex.

“Carole is guilty, in my opinion,” Lowe told Us Weekly exclusively on March 30. “Don was already trying to plan his exit and was trying to find a way to keep his money if he was going to divorce her.”

He added: “Joe had a whole file cabinet in the office full of all the paperwork proving it way more than the documentary showed. He has handwriting analysis, Carole’s diary, just tons of stuff that pointed to her guilt.” Baskin has denied the claims.

The Truth About Brooklyn Decker And Andy Roddick’s Marriage