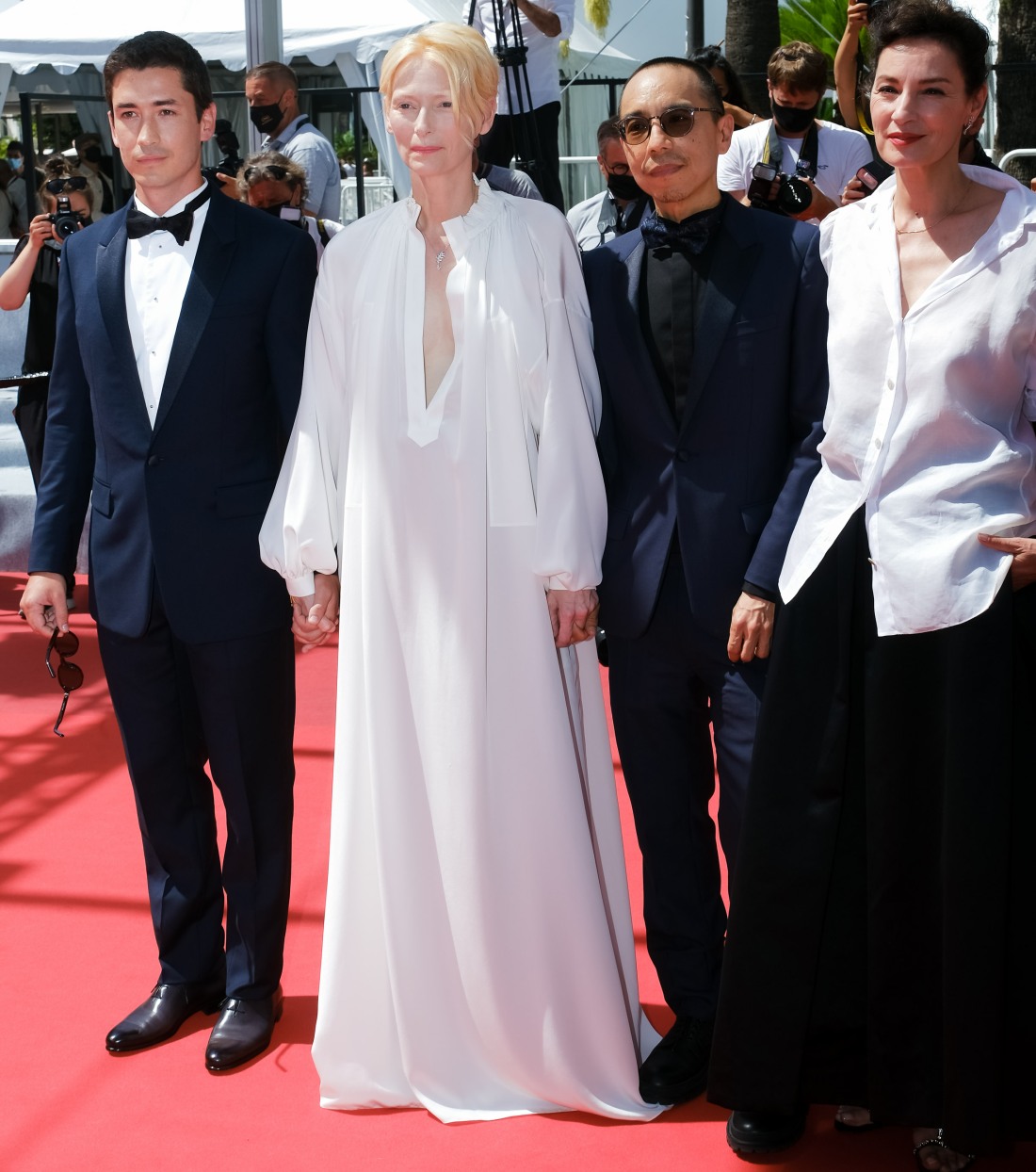 Tilda Swinton wore this Chanel look in Cannes and quite honestly, this is the most I’ve ever liked a Chanel dress. I want this!! [RCFA]
Noomi Rapace has such dramatic fashion in Cannes! [Go Fug Yourself]
As much as US Gymnastics covered up Larry Nassar’s abuse, the local, state and federal authorities also turned a blind eye for years. [Jezebel]
We still don’t know the name of Naomi Campbell’s daughter! [Just Jared]
People really like Nicolas Cage’s new movie? [Pajiba]
I really miss James Gandolfini. He was almost in The Office! [Dlisted]
BTS was on Jimmy Fallon twice this week! [LaineyGossip]
This is one of the most popular TikToks of the week? [Buzzfeed]
NBC’s fall season lineup [Seriously OMG]
Chad Michael Murray as Ted Bundy? Pass. [OMG Blog]
Khloe Kardashian looks like a cartoon in these photos. [Egotastic]

Joy The Butterfly on 'The Bugaloos' 'Memba Her?!