Emma Watson may be shutting down the engagement rumors, but that’s in no way slowing down her relationship with the businessman! She’s apparently so head over heels for her boyfriend these days that friends think the duo could absolutely get engaged in the future!

Sources confirmed to Us Weekly just how crazy in love the actress is at the moment:

“Emma is so loved up with Leo and this is the happiest anyone’s seen her in a relationship by a million miles.”

“They’re so connected in every way and spend all their spare time together.”

The couple have been together since October 2019. Eye witnesses first caught a glimpse of them kissing outside of Gail’s Bakery in London’s Notting Hill, and DailyMail.com confirmed the businessman’s identity in April 2020! The outlet also discovered the Beauty and The Beast star had already introduced her beau to her parents that past December, so clearly things got serious quickly!

But last month, the activist appeared on social media to shut down a slew of rumors that claimed her career was “dormant” — and addressed whether or not she’d be making her relationship legal. On Twitter, the actress shared:

“Dear Fans, Rumours about whether I’m engaged or not, or whether my career is ‘dormant or not’ are ways to create clicks each time they are revealed to be true or untrue. If I have news — I promise I’ll share it with you.”

Relatable as ever — and suggesting why she’s been so off-the-grid — the 31-year-old noted:

“In the mean time please assume no news from me just means I’m quietly spending the pandemic the way most people are — failing to make sourdough bread (!), caring for my loved ones and doing my best not to spread a virus that is still affecting so many people.”

There’s still hope for a future wedding between these lovebirds, though! Us’ source actually hinted:

“Emma is all in and has her heart set on a long-term future, but she doesn’t want to rush an engagement. She was a little annoyed when people started gossiping about an engagement being in the works, but that was really just a privacy thing.”

Yeah… With the rumors that were swirling, we totally get why she was “a little annoyed”! Laying low and quitting social media doesn’t mean she won’t ever be a leading lady again, especially when it comes to walking down the aisle.

Of course, all relationships are different, and they don’t all need to end in a marriage. For Emma and Leo, they seem content with where they’re at now, the insider concluding:

“Her and Leo’s friends do fully expect them to make things official at some point in the future, but they’re happy with how things are for right now. The main thing for them is having love and trust for one another, and it doesn’t take a ring or piece of paper for Emma to be happy.”

We hear you loud and clear!

Reactions, Perezcious readers?! Are you missing Emma on your social media feed these days or loving that she’s taking time to herself and her boyfriend? Sound OFF in the comments (below)! 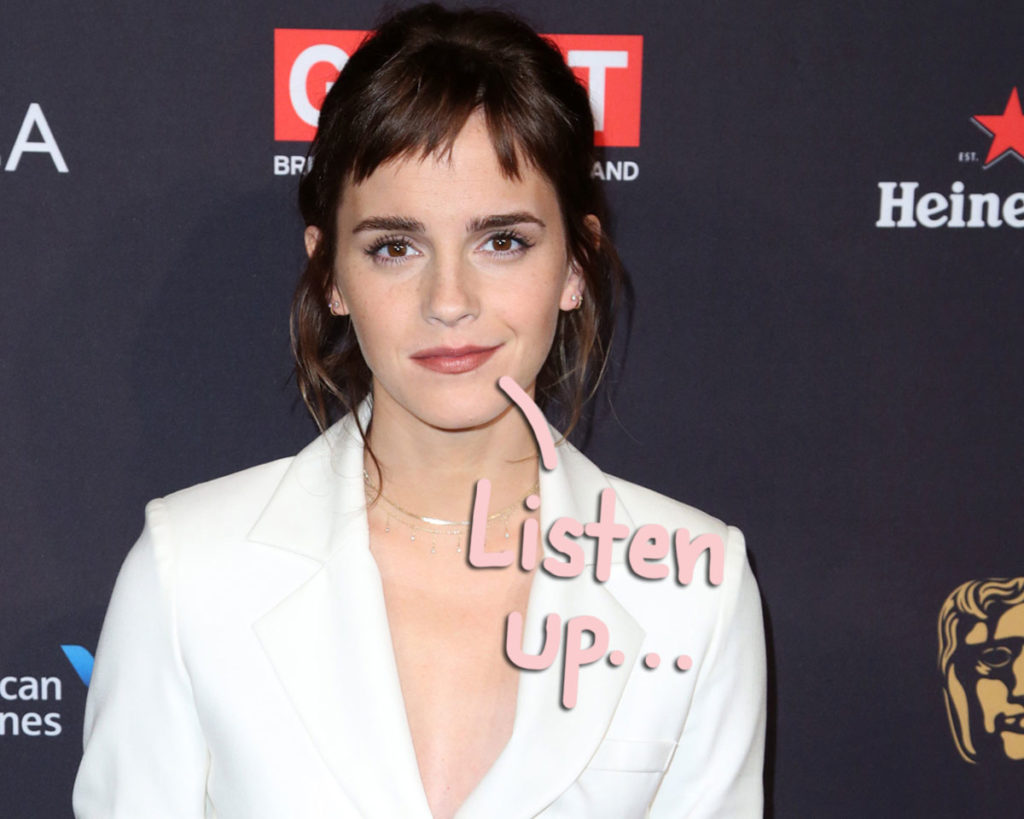 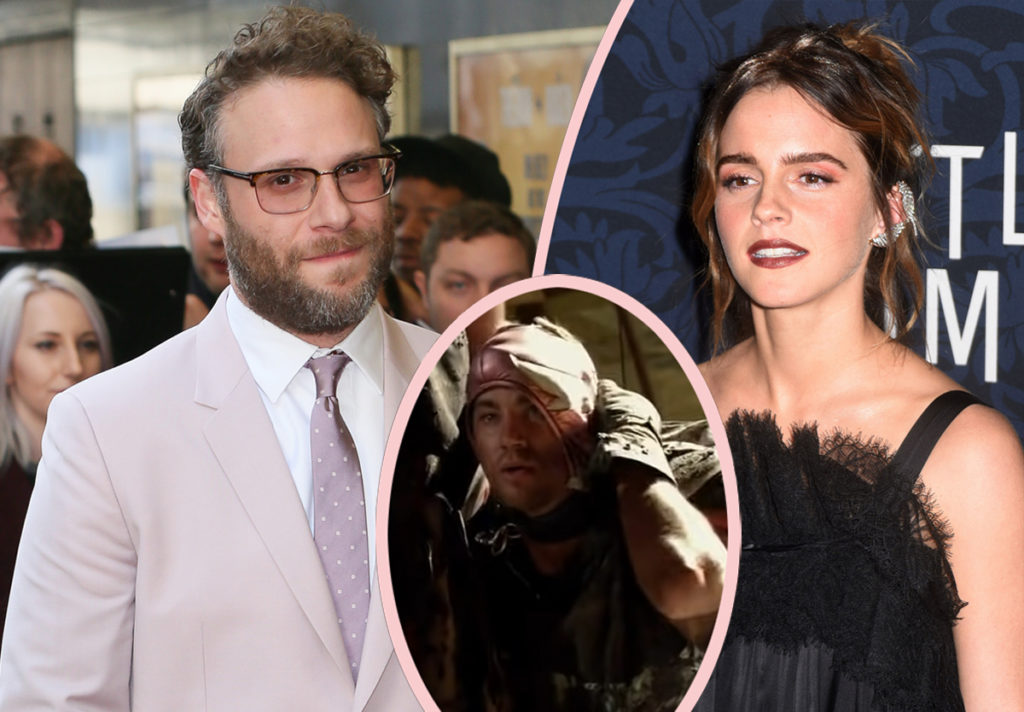 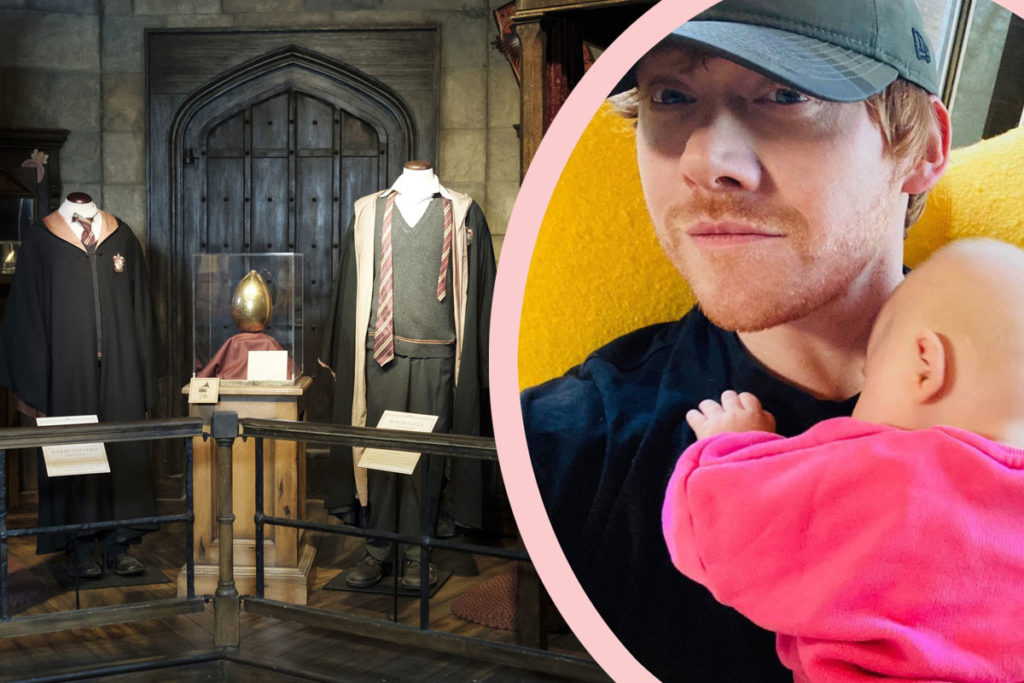 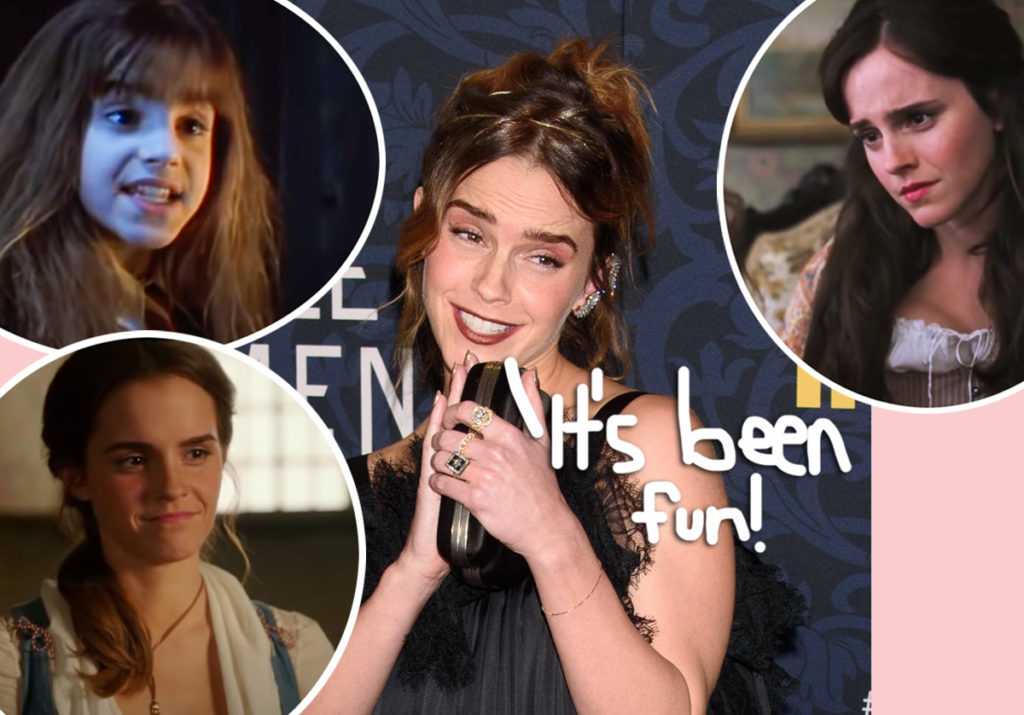 Eiza González Talks Breaking Stereotypes in 'I Care A Lot'