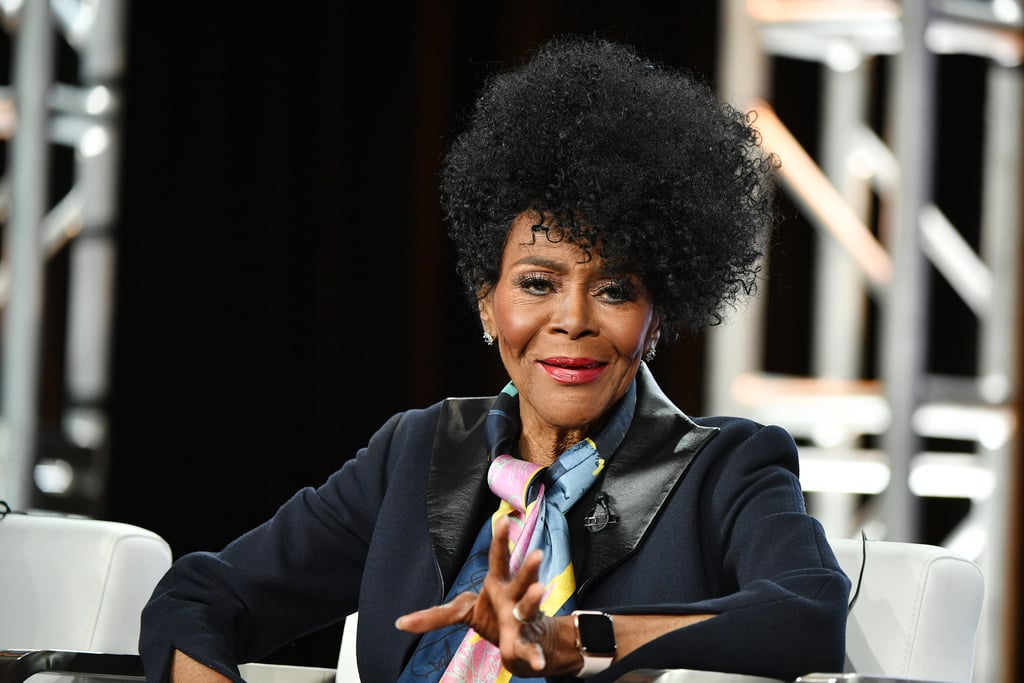 We said goodbye to so many icons and heroes last year, and it certainly wasn’t easy. Even though we’re only a few days into the year, we’ve already bid farewell to a handful of celebrities, but we’re hoping we don’t reach 2020 levels. On New Year’s Day, singer and actor George Gerdes died after suffering a brain aneurysm, and most recently, we lost legendary actress Cicely Tyson, pop producer SOPHIE, and Canadian actor Christopher Plummer. Ahead, we’re paying our respects to the stars who have passed away in 2021.

Is Demi Lovato Sober in 2021? An 'All-or-Nothing World' Doesn't Work for Her

Tom Brady, Gisele Bündchen celebrate 12 years of marriage: 'Couldn’t have imagined a better partner than you'