Westworld has spent the majority of its puzzle box plots focused on Dolores Abernathy. Evan Rachel Wood has been the face of the series, with her exploits as the harbinger of the revolution of the hosts drives the action for the first two seasons. But in the excitement, fans may have overlooked her counterpart, Maeve Millay. She’s the brothel manager who was once a homesteader, and where Dolores’ awakening was engineered, hers was natural. Where Dolores is violent, Maeve is gentle. So, where is Maeve at the end of Westworld Season 2? Her dream of a better life is still out there.

That dream of a better life is the difference between Dolores and Maeve. Dolores has no illusions of a better life. All she sees are prisons everywhere she looks, from the Garden of Eden, known as the Sublime, within the Forge that Ford created for the hosts to escape. She even suggests the real world outside the park, where humans are dominating a world that should belong to hosts, is a prison in the Season 2 closing moments.

But Maeve awakening was not violent like Dolores’. Dolores awoke in the middle of rape, shooting her way off her modest little loop. Maeve awoke when The Man In Black murdered the host daughter she was assigned. Her motherhood instincts and her capacity to love are what made her more human.

Her path throughout Season 2 reflected this opposite awakening. She gathered a team around her, from humans like Felix, Sylvester, and Lee Sizemore, to hosts like Hector and Armistice. She inspired love and loyalty from those around her. She traveled from park to park, making emotional connections with her counterparts in other brothel scenes. But all she wanted was to find her homestead again, and the daughter she’d lost. 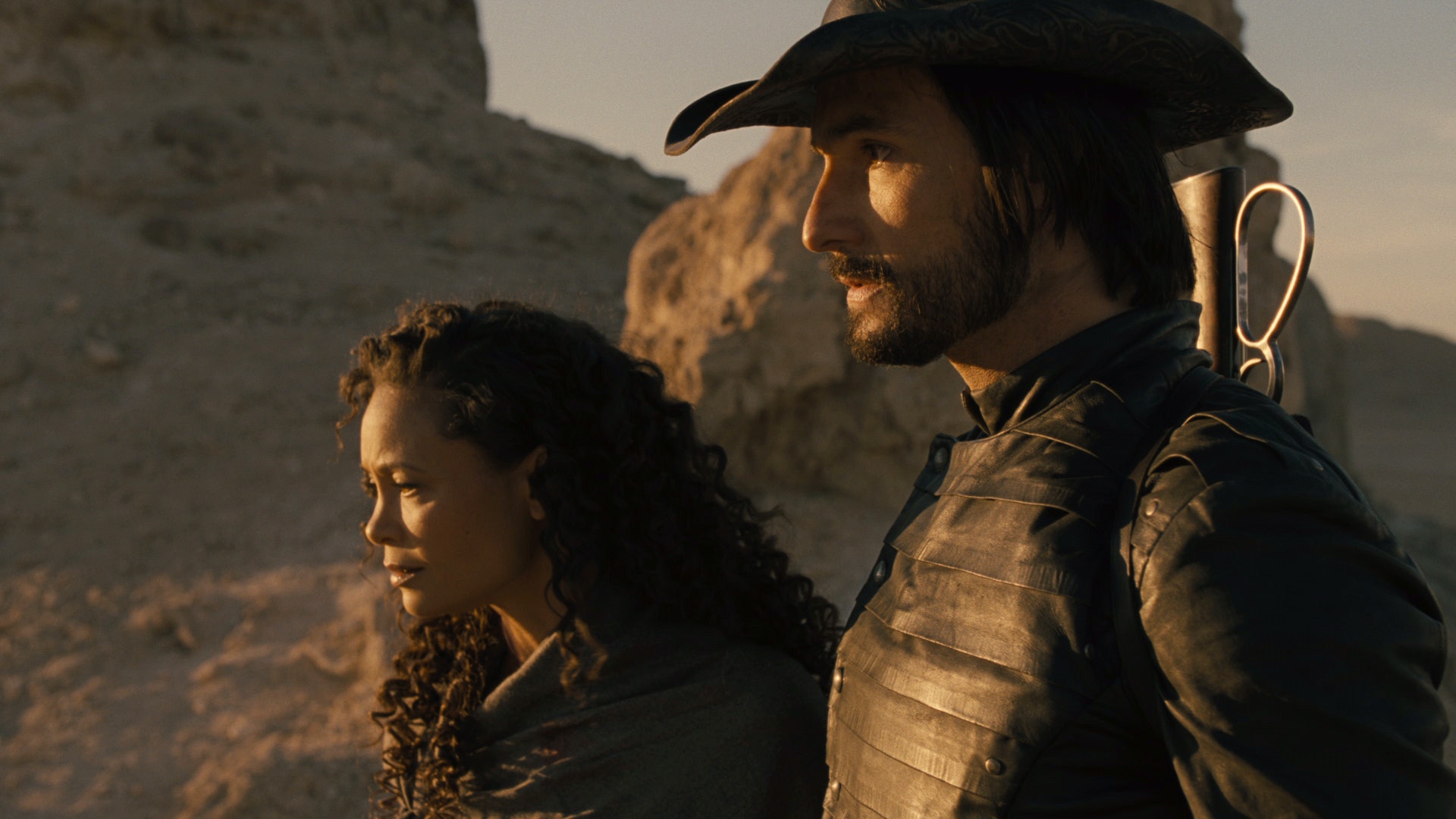 Unfortunately, when she got there, the daughter had a new "mom host." Maeve had to recognize that her little girl wasn’t hers. The right thing to do was not to steal the child away. It was to let her and her "mother" travel together to a place where they would be safe. Maeve helped lead her child and the Ghost Nation to find the Door to the Sublime. She stood at the opening, assisting others in stepping through.

When Charlotte Hale and other Delos executives came to destroy the Door, Maeve made the ultimate sacrifice. Her ability to control other hosts meant that she could hold those back who would harm those she loved. Her daughter raced through the Door, one of the last to escape, her mother in tow, as Maeve cried in joy to see them reach safety.

And then she was killed, and the Door closed. But in death, Maeve smiled, knowing she’d won. Her child was safe and loved.

The last fans saw of Maeve, she was lying on the beach, one of dozens of recovered hosts. The Delos team was ready to erase these experiences, reprogram her mind, and restart her life in the park. Sylvester and Felix gazed down at her, their hearts breaking for all that would be lost when she finally awoke.

Or will it? Can Maeve break out one more time? Westworld Season 3 premieres Sunday, March 15, at 9 p.m. ET on HBO.