Telling all and spilling secrets! Chrishell Stause has plenty of tea on her Selling Sunset costars — and she’s not afraid to share it.

Back in Action! Everything to Know About ‘Selling Sunset’ Season 4

Chrishell, 39, couldn’t stop raving about her fun bond with Mary Fitzgerald and Amanza Smith while recently chatting with Us Weekly. When the three coworkers hit the town — or their houses — things are sure to get a little rowdy. 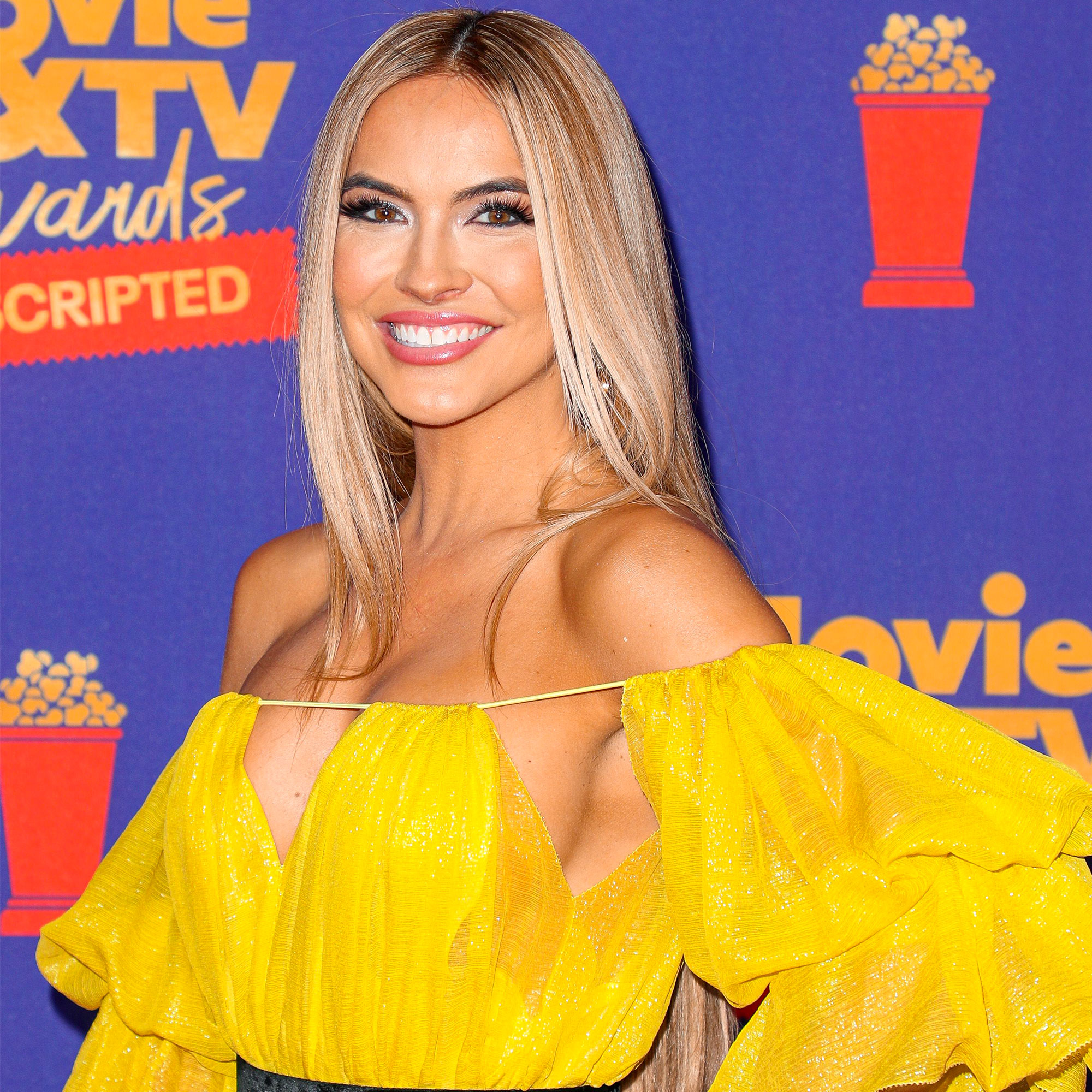 “Amanza is always the one that’s gonna … she’ll pull you up on a bar, she’ll pull you up on a table, she’s so much fun, but Mary’s close,” the Under Construction author exclusively told Us. “The three of us together is honestly always a good time because we draw all of that out of each other and then when we’re working, it’s like a different mode, and then I love that we can kind of shed that and just be like ‘OK, now we’re having a good time.’”

The All My Children alum recalled hosting a housewarming party at her new place, where the friends ended up dancing on her bar top in the kitchen. “It has been broken in; I loved it,” she added with a laugh.

Chrishell also gabbed about castmate Christine Quinn, with whom she’s been embroiled in an onscreen feud with since the first season of the Netflix reality series.

“She keeps a lot of the stuff for off-camera,” the Dancing With the Stars alum added. “You have to give it to her, she’s smart, you know? So it’s hard sometimes because some of the stuff  — whether we want to talk about it or not — if it didn’t happen on camera, then it’s then hard to address.”

Chrishell explained that the pair haven’t had any of those feisty conversations yet in season 4, which started filming this spring. However, since the How To Be a Boss Bitch author, 31, recently welcomed her son, Christian, Chrishell hopes they can keep the peace in the office.

“She just had a baby so everyone’s really happy for her, [and] hopefully that will keep the drama to a minimum, you never know,” the former actress said.

Chrishell even teased a few tidbits of the upcoming season — and hinted that Heather Rae Young’s upcoming wedding to Tarek El Moussa might make the cut. The couple got engaged in July 2020 after one year of dating.

“It’s not like the whole production is going to be there, but they’re going to give some of their video so that you will see parts of it on the show,” she explained. “[It] will be great because I’m excited for it. So, I can’t say, obviously, the details of it but I am excited to go. It’s going to be so fun.”

When the series returns, fans will get to see Maya Vander working at the Oppenheim Group from both Los Angeles and Miami, where she’s now based with her growing brood.

“Well, you’ll have to watch the show for this one,” Chrishell told Us. “You know, she’s in Miami and coming [to California], and so I feel like she’s had her hands really full with everything, but I’m excited for you to see where she’s at.”

For more on what season 4 of Selling Sunset might bring — and more cast secrets — watch the exclusive video above.

Listen to Watch With Us to hear more about your favorite shows and for the latest TV news!