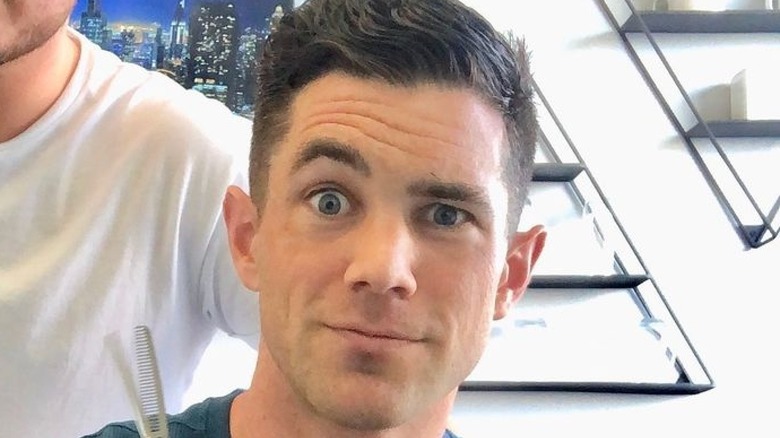 Calling all reality television fans: if you’re looking for your next obsession, look no further than HBO Max’s newest series that’s guaranteed to be a surefire hit, “FBoy Island,” which premieres on the streaming network on July 29. The ten-episode dating series promises to be a combination of “Love Island,” “Bachelor in Paradise,” and “Too Hot To Handle,” and follows three women who head to a tropical island looking for love, and are joined by 12 self-proclaimed “nice-guys” and 12 self-proclaimed “FBoys.” Not only are contestants competing for hearts of each of the women, they’re also competing for cold, hard cash, which will obviously raise the stakes a little bit.

“When I first got the call to be a part of a reality dating show called ‘FBOY ISLAND,’ I said yes immediately,” host Nikki Glaser said in a press release, per WarnerMedia. “Then I realized they weren’t asking me to be one of the girls looking for love. That is not a joke; it was embarrassing. But as a massive fan of this genre, hosting this show was a true dream.”

Here's what to know about FBoy Island contestant, Garratt Powers 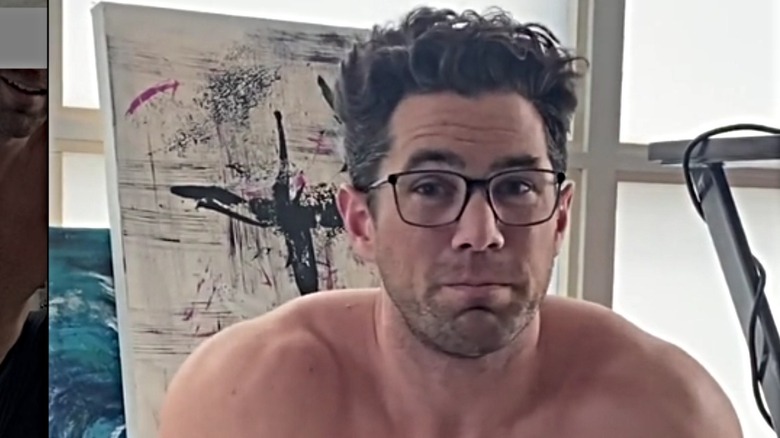 According to his Instagram bio, Garratt Powers is all about “art, swag, and poems,” and one scroll through his profile will prove that at least one of those things is very true. He is, in fact, an artist, and his work is actually really cool — from the looks of it, he’s really into abstract art and graffiti/spray paint art.

In an “about me” post promoting the show, Powers revealed that his ideal date involves going to either a rooftop bar or a speakeasy, sushi, steak, and getting dressed to the nines in a suit while his lovely date rocks a nice dress. And while he “goes crazy for an artistic mind,” it seems like Powers is a little into himself, writing that you shouldn’t hate him if “he gives you butterflies,” and that dating him is like “an F5 tornado.”

Per Women’s Health, Powers is also a firefighter, and even though it seems like the artist’s personality straddles the line of confident and cocky, he definitely has a soft side to him, as evidenced by a recent video of him making an autistic child an honorary firefighter for a day to celebrate the youngster’s birthday. “Birthday boy wanted to be a firefighter for the day so we made him one,” he captioned a sweet video in June.

Selena Gomez Has Magical Powers in Her New ‘Boyfriend’ Video!