February was a dramatic month for Lady Gaga. Just days before she won an Oscar for “Shallow” from A Star Is Born, news broke that she and her fiancé, Christian Carino, had quietly called off their engagement. 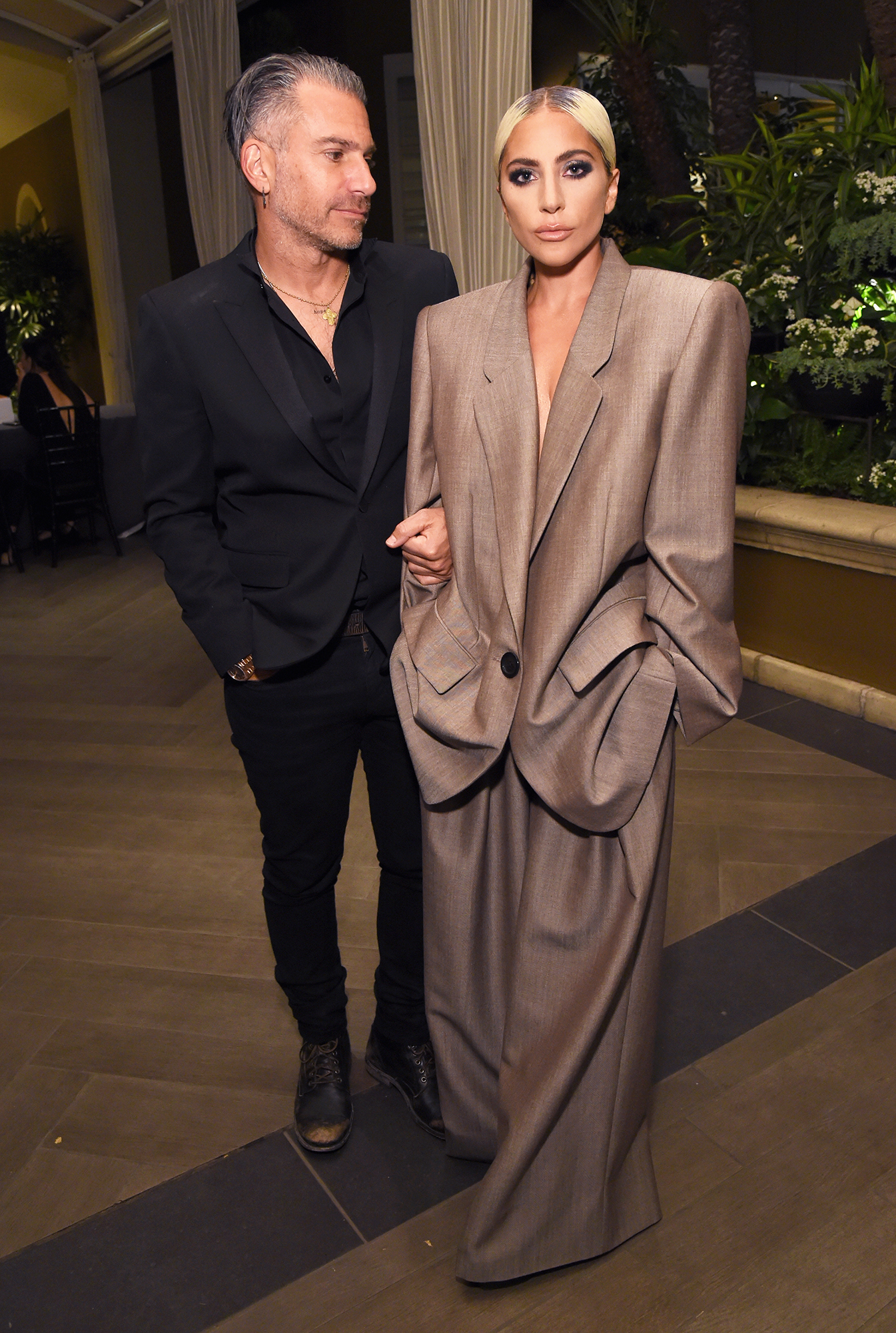 “Chris didn’t treat Gaga very well toward the end of their [two-year] relationship,” a source says exclusively in the new issue of Us Weekly, noting that the pop star, 33, “really leaned on” pal Jeremy Renner “in the weeks after it ended.”

A second source reveals that “Gaga was the one who broke things off” with the talent agent, 49. “He was jealous,” the insider says. “He was trying to find her all the time and texted her a lot. Her friends didn’t like him either.”

Since then, the “Bad Romance” singer has been spending more time with Renner, 48, at his Hollywood home. “They’ve become super close and hang out all the time,” another source tells Us. 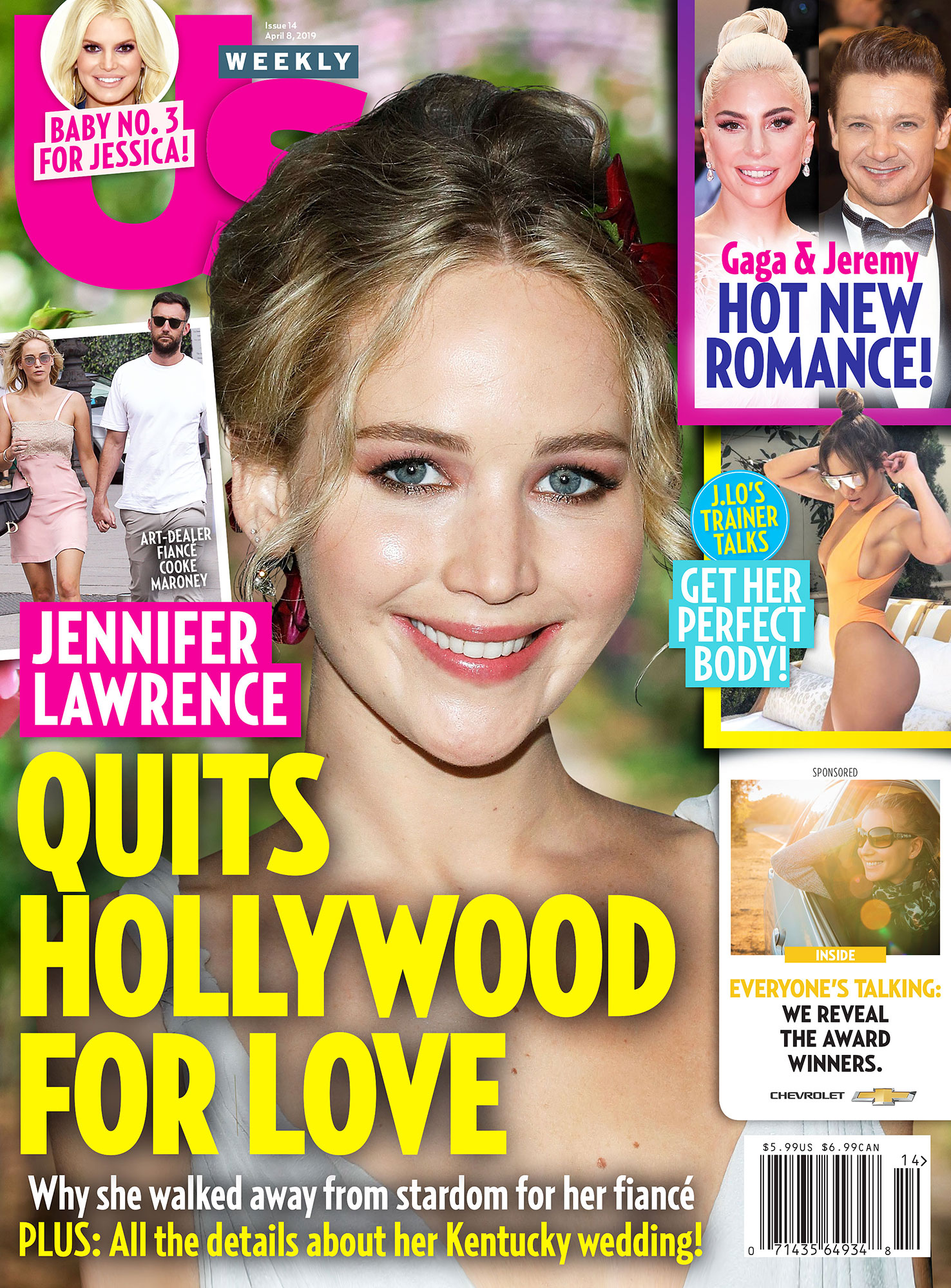 For more details on Gaga and Carino’s split — and her friendship with Renner — watch the video above and pick up the new issue of Us Weekly, on newsstands now!

With reporting by Brody Brown

Draya Michele Clowned for Having a Baby Fever