The TikTok app has exploded during the pandemic and turned many ordinary people into popular influencers. The social media platform has also attracted established celebrities like Will Smith and Jason Derulo who were looking for new ways to engage with their fans during lockdown. Smith and Derulo have become so popular on the app that they have bonded over their success and turned it into a hilarious beef. But the question remains — which one is really more popular on TikTok? 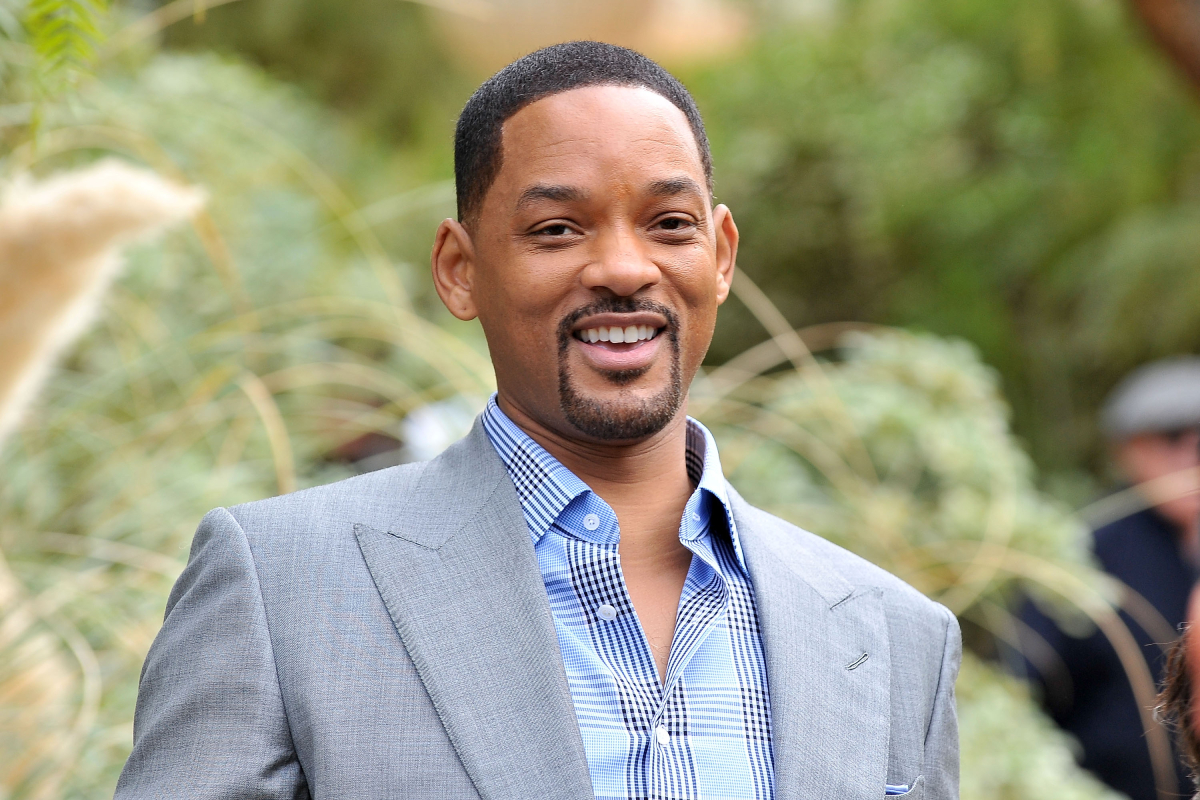 The top personalities on TikTok are not established celebrities

As The Evening Standard notes, both Smith and Derulo are extremely successful on TikTok. Both made the list of the Top 10 most-followed stars on the platform. However, they were at the very bottom of the list. The top eight are ordinary people who have become famous on TikTok after introducing themselves as dancers, comedians, and trendsetters.

The most-followed person on TikTok is 16-year-old Charli D’Amelio, AKA the “queen of TikTok.” The trained competitive dancer started gaining traction with her dance videos in late 2019, and her popularity boomed during the pandemic. She currently has 86.7 million followers, and her net worth is thought to be around $4 million.

Coming in at number two is another competitive dancer, 19-year-old Addison Rae. She joined TikTok in 2019 to upload dance videos, and has since become a full-time content creator. She is believed to be the highest-earning star on TikTok. With 60.3 million followers, she has partnered with Reebok, Hollister, American Eagle, and L’Oréal. She also has a podcast on Spotify with her mother. Her net worth is estimated to be around $5 million.

Will Smith has more followers on TikTok than Jason Derulo

As of October 16, Smith has more followers on TikTok than Derulo. But, their numbers are extremely close. Smith – whose bio describes him as the “same kid from West Philly” – has 38.5 million followers. At the same time, Derulo has 37.7 million followers.

But just because Smith has more followers than Derulo, it doesn’t necessarily make him more popular. Smith has posted 48 videos and has received a total of 195.5 million likes since he joined the platform in October 2019.

Derulo’s numbers are even bigger. He joined TikTok in March 2018 and has since posted a countless number of videos. He’s also received 824.6 million likes. Depending on how one judges popularity, either one could come out on top.

Either way, they are both extremely successful and have noticed each other’s work on the platform. This led to Smith and Derulo teaming up for videos that show the two are hilariously at war with each other over followers.

Derulo and Smith started posting videos with each other over the summer. Smith posted the first collab video with Derulo on August 5. It featured the Fresh Prince of Bel-Air taking a hoodie off of a clothing rack and tossing it onto a table.

When the hoodie hits the table, Derulo appears in the sweatshirt. The visual effect makes it look like the singer hit his head. In the caption Smith wrote, “@jasonderulo said he was gonna catch up to me on followers so don’t let this flop.”

Derulo also shared the video, but with a split screen. On the other side, Derulo was reacting to it with a frozen patty on his head to reduce the alleged swelling from the injury.

Since then, the two have posted videos together that feature the two in different situations. One clip showed the pair in an Eyebrow Dance Battle. The latest video on Smith’s page shows him playing beer pong and making unbelievable shots. It cuts to Derulo behind the camera who is actually faking the shots.

The two argue over who gets the footage and Derulo runs off with the camera. Later, Derulo posted a split screen video on Instagram. On one side was Smith’s beer pong TikTok video, on the other side Derulo was reacting while covered in bandages.

Hailey Bieber Is Waking Up Today to the Sweetest Note from Justin Bieber!