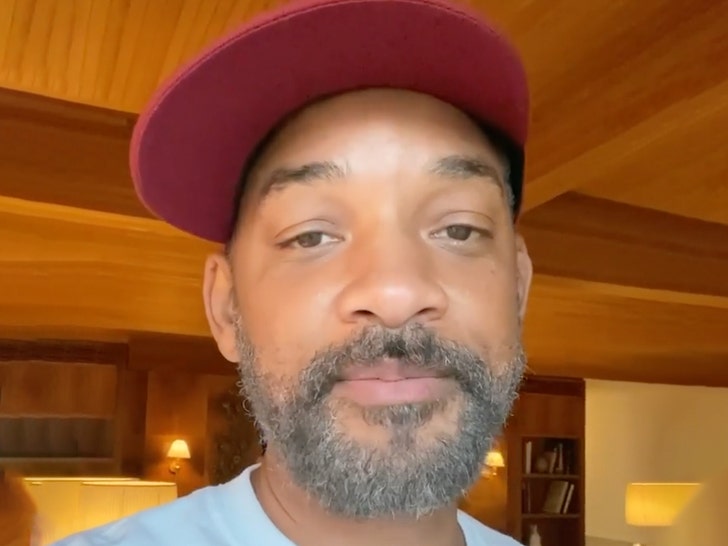 Will Smith is living proof being fit on the outside doesn’t fix what’s inside, because he just revealed he once considered suicide.

Smith made his revelation in a trailer for his YouTube docuseries, “Will Smith: The Best Shape of My Life.” The doc follows his journey losing 20 lbs in 20 weeks, but the weight loss regime opens a door to some fundamental issues in his life.

He says, “When I started this show, I thought I was getting into the best shape of my life, physically. But, mentally, I was somewhere else. And, I ended up discovering a whole lot of hidden things about myself.”

He makes an obtuse reference in a convo with his family … “That was the only time in my life that I ever considered suicide.” He doesn’t give context to that, but presumably, he opens up about it in the docuseries.

BTW … the docuseries, which dropped Friday, coincides with the release of his upcoming memoir, where he says he’s “exposing my life and so many things that people don’t know.”

Will makes it clear to his fans … what you see on screen is not real — “What you’ve come to understand as Will Smith, the alien-annihilating MC, bigger-than-life movie star, is largely a construction, a carefully crafted and honed character designed to protect myself, to hide myself from the world. To hide the coward.”