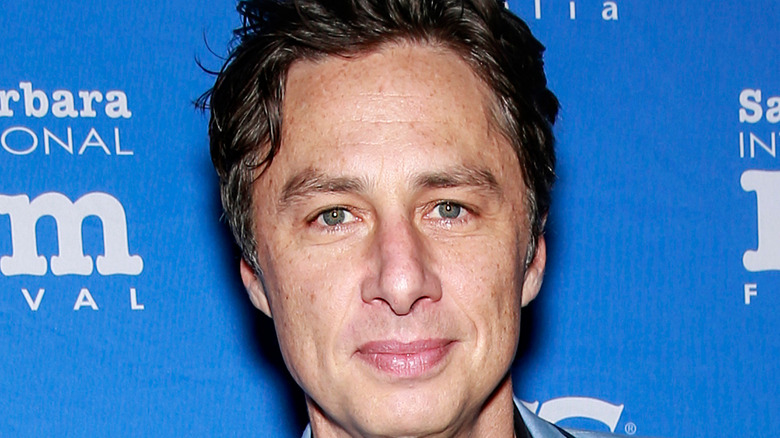 Zach Braff has been a household name in Hollywood ever since he took on the role of Dr. John “J.D.” Dorian on the long-running television series, “Scrubs,” which was on the air for almost a decade (via IMDb). Before his breakout role, Braff got his start in the 1989 TV movie, “High,” and also appeared in “The Babysitters Club,” “Manhattan Murder Mystery,” “Getting To Know You,” and “Broken Hearts Club: A Romantic Comedy.”

Braff notably starred alongside Natalie Portman in 2004’s beloved indie film, “Garden State,” which he directed, and the movie also helped catapult him to A-lister fame in the mid-2000s. In addition to his early success, Braff has made appearances on “Cougar Town,” The Exes,” and “Arrested Development,” and starred in “Wish I Was Here” and “Alex, Inc.”

Braff isn’t just an actor, director, and writer, though. In an interview with The Hollywood Reporter in 2020, Braff opened up about his quarantine projects, including his podcast with former “Scrubs” co-star Donald Faison called, “Fake Doctors, Real Friends with Zach and Donald,” telling the outlet, “The podcast is the greatest thing that’s happened. We got approached about doing it months before the quarantine. Really, about doing anything ‘Scrubs’ because the fan base is amazing and international.” 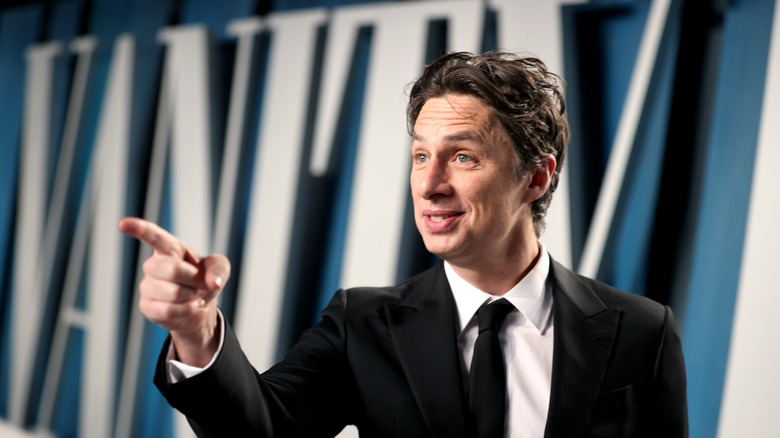 According to Celebrity Net Worth, Zach Braff is reportedly worth around $20 million, thanks to his nearly 10-year run on “Scrubs.” The outlet also reports that Braff made a whopping $350,000 per episode at the height of his career, making him one of the highest-paid actors in television at the time. In addition to his acting career, Braff also had a notable career in theatre, appearing in multiple off-Broadway productions throughout the years; he even appeared in the Broadway production “Bullets Over Broadway: The Musical” in 2014 (via Broadway World).

Braff is currently dating “Midsommar” actress Florence Pugh, and the couple have been open about quarantining together in his Hollywood Hills home during the pandemic. Braff actually housed late Broadway star Nick Cordero’s wife, Amanda Kloots, and their family in his guest house while Cordero was hospitalized with COVID earlier in 2020 (via People).

Prince Harry and Meghan Markle Ask Americans to Get Out and Vote: "You Deserve to Be Heard"