Weeks before the big day, Air Wick's VIPoo spray has become a best-seller on the e-tailer's beauty section. 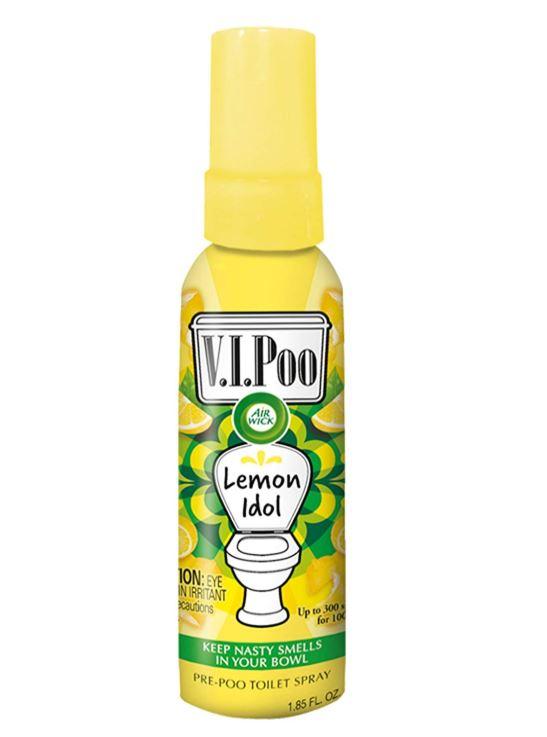 The spray is described as "proactive odour protection", and claims to "create a protective layer that traps nasty smells".

According to the brand, a quick spritz in the toilet bowl will put a stop to any unpleasant wafts. 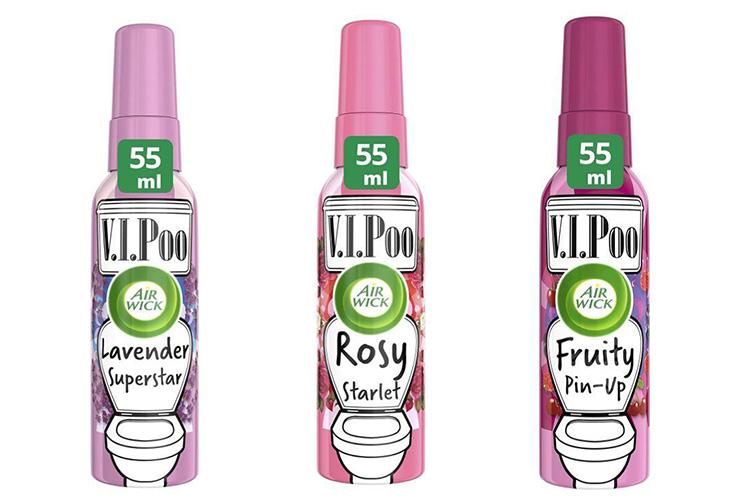 Despite the potty concept, the product has actually received a number of five star reviews on Amazon.

Many are even recommending it as a gift, with one person writing: "Excellent product especially as a funny gift or even a stocking filler.

"My dad saw the funny side of it, not to mention it actually works too! He even suggested carrying it in his hand luggage just in case. Highly recommended!"

Another commented: "Got this as a joke present but it's utterly fantastic. I don't need to hold my breath to go for a wee after other half has… visited. I will definitely be getting more."

Know someone who could really do with the spray? You can pick up a twin pack for £10.

It's also worth bearing in mind if you're having the family over for Brussels sprouts and mulled cider during the festive period. 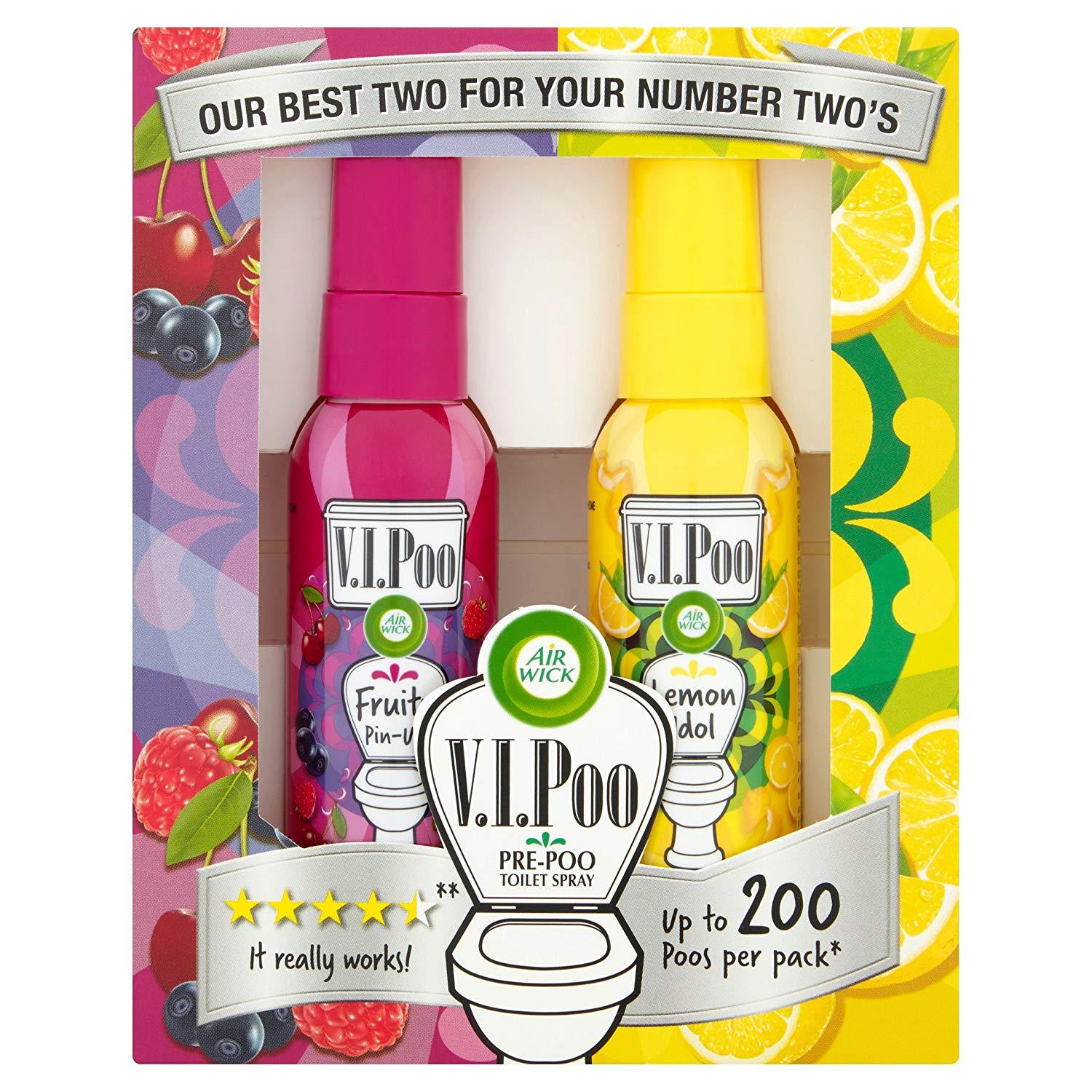 In more bizarre news, Moncler is selling puffer jacket DRESSES for £2,120 – but they make you look like the Michelin Man.

You can buy heated mittens for £7 which you can charge up on the go and get five stars on Amazon.

And a nail salon has disgusted beauty fans with a manicure that resembles women POOING… but insists it's 'just Nutella'.

I hate cooking for my fussy kids so now I don’t bother anymore, I pay someone £50 to do it for me