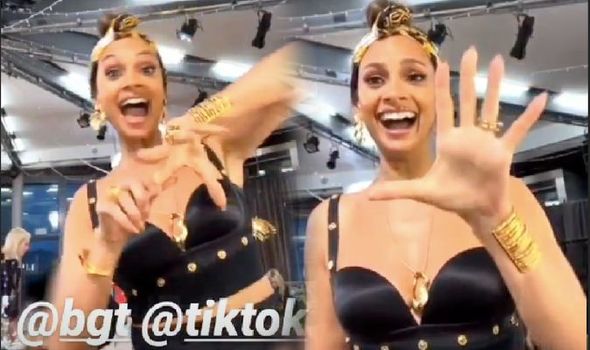 Alesha’s look was a street style and lingerie inspired look. She wore a cropped bra top, with gold studs on it. The low cut look was accessorised with a dangling gem on her chest. Alesha wore a lot a gold jewellery, including a large cuff and a ring, and she accesorised with a headscarf.

In the video, also posted to her Instagram, Alesha attempted an emoji challenge.

She attempted to replicate at the hand signals shown by emoji in the short video.

Britain’s Got Talent will continue tonight with episode three of series 14.

Earlier today Alesha posted some throw back images from January on the show to her 1 million followers.

In them she wore an orange top and navy trousers.

The wide-leg trousers featured a tie at the waist.

He long caramel-hued hair was in glossy waves and she wore an abundance of gold jewellery.

In a throwback Instagram story she showed off gold and orange jewellery, and a pilots hat. 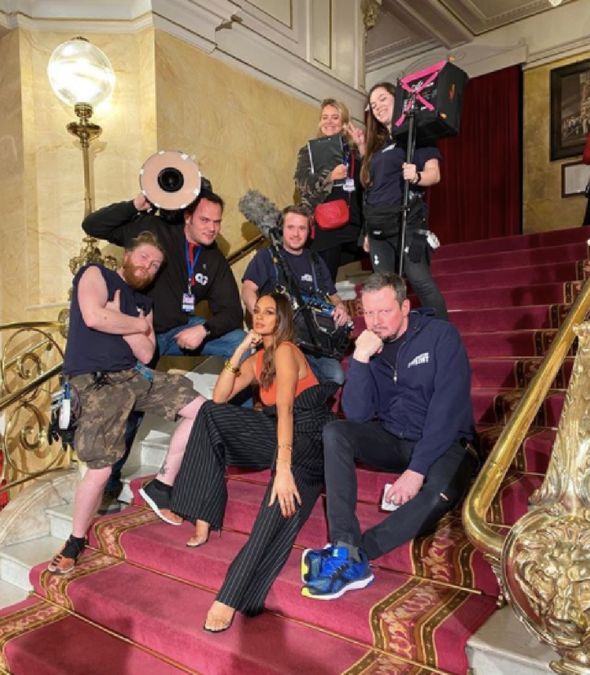 How much is Alesha Dixon worth?

According to website Celebrity Net Worth, Alesha is worth around £3 million.

She is rapper, singer and dancer, as well as now working mainly as a TV presenter.

She has presenter Dance, Dance, Dance or ITV, and BBC’s Saturday night show The Greatest Dancer. 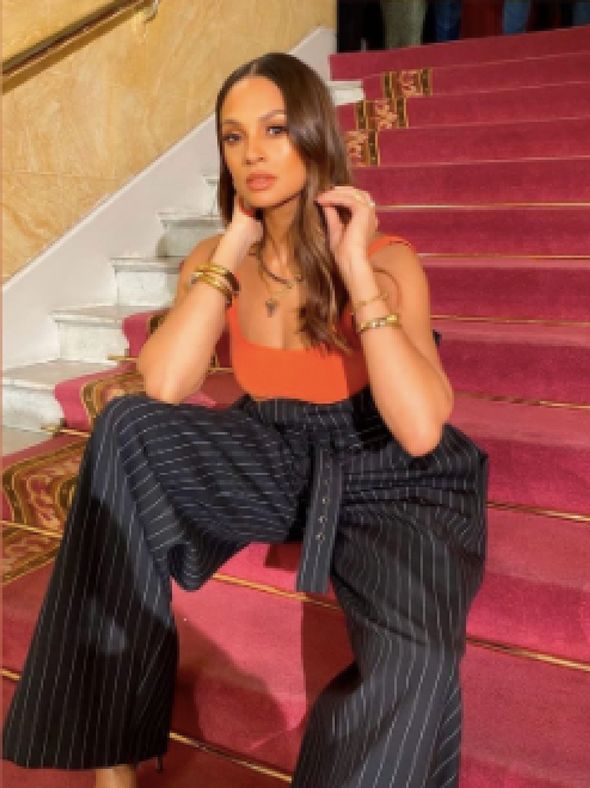 They have a daughter, Aura Sienna, who is six, and another daughter Anaya Safiya, who is seven months old.

The 41-year-old announced the birth of Anaya on October 7, 2019, which also her birthday.

Alesha wrote: “7 weeks ago this little angel came into our lives! As I celebrate my birthday today I feel like the luckiest girl on the planet.”

Botox to ‘banish turkey neck’, lipo for the office party and a £4k nose job for festive selfies… meet the mums who had cosmetic surgery for Christmas