FASHION obsessed bargain hunters are showing off some pretty impressive clothing hauls from Shein, which are so big they cover their entire beds – and even their bedroom floor.

Keen shoppers have been raving about the purse-friendly shopping site online and have been sharing their massive orders in clips on TikTok. 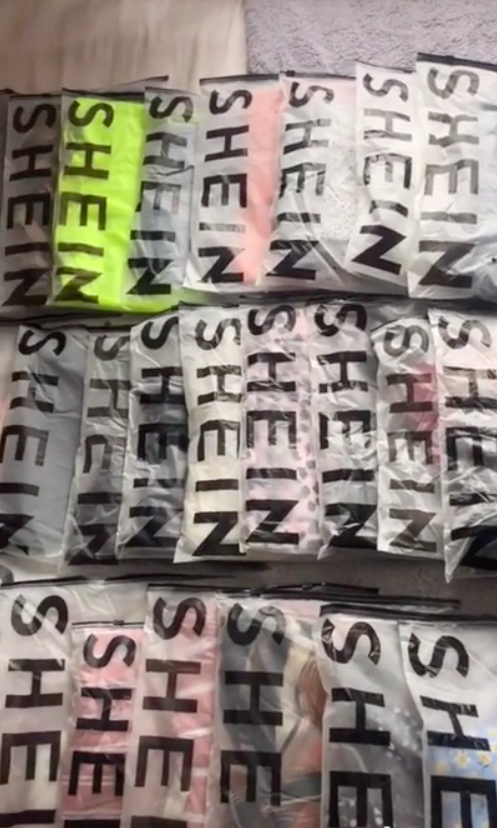 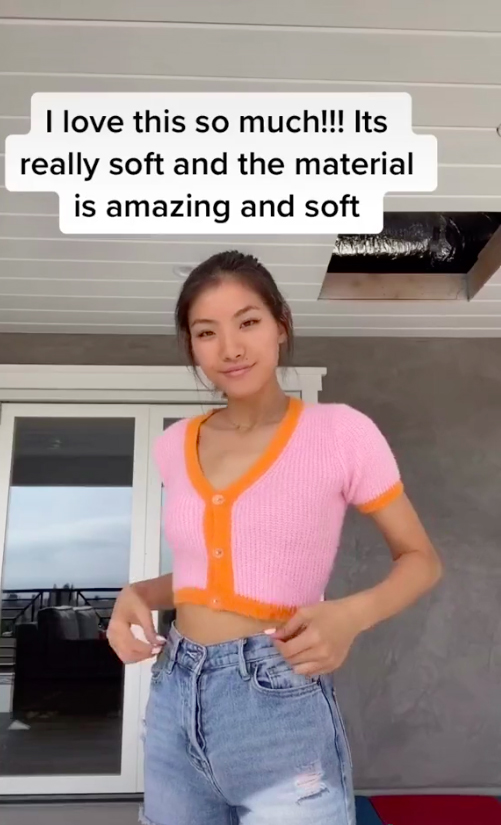 The popular site is known for its super affordable clothing and trendy styles, so it's no wonder fans have been shopping up big.

Some of the more expensive items can set you back up to £20, but you can snap up some super cute styles for as little as £4 or £5 each – amazing.

Using the hashtags  #sheinhaul and  #sheinclothes, TikTok users have been unveiling their new purchases by unpacking massive boxes full of new clothes and accessories.

Some have shown the extent of their order by laying everything out on their bed or floor – with individually packaged items neatly lined up. 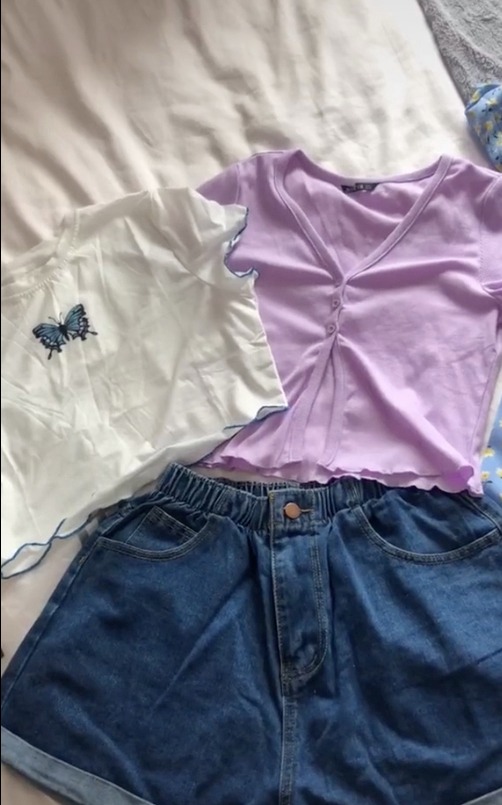 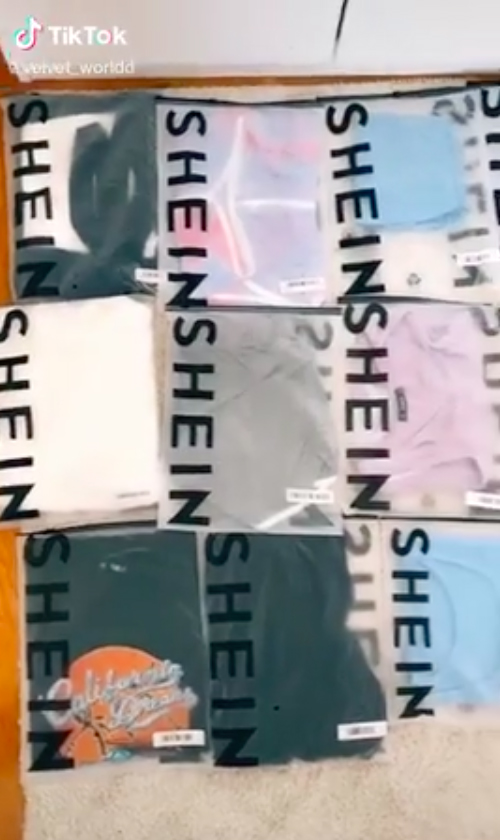 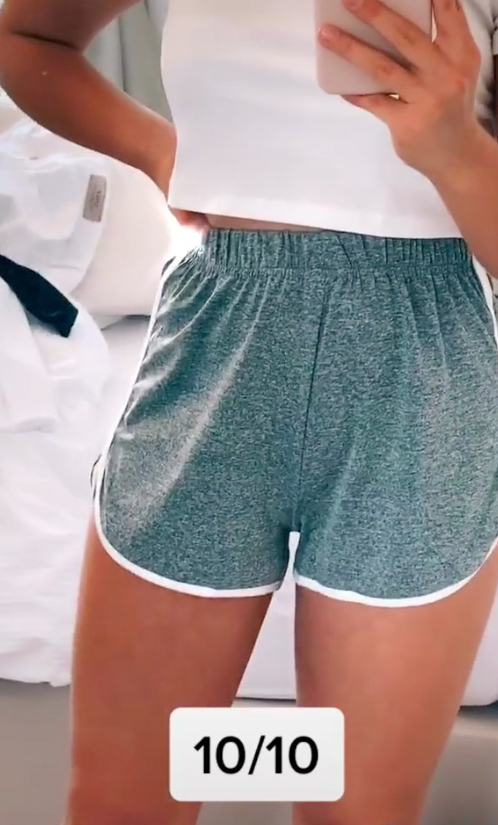 Others have modelled their new outfits detailing their incredibly cheap bargain finds.

Shein is a popular choice for shoppers in the UK, Australia and America, among others, due to it's endless supply of bargains -and currently has more than 11.3 million followers on Instagram.

While it's most popular for it's endless swimwear collection and cute summery basics, the site also offers men's apparel, children's clothes, accessories, shoes, bags and other fashion items.

The site is a Chinese based retailer founded in 2018 and describes itself as an international fast fashion e-commerce platform, which focuses on women's wear.

In other fashion related news, Mrs Hinch wows in £28 In The Style top – as Stacey Solomon poses in sell-out dress from the same brand

And Gucci, Chanel and Louis Vuitton among the most ripped-off brands, so can YOU spot the real from the fake?

Suzie Zuzek Was a 1960s Icon Who Never Got Her Due